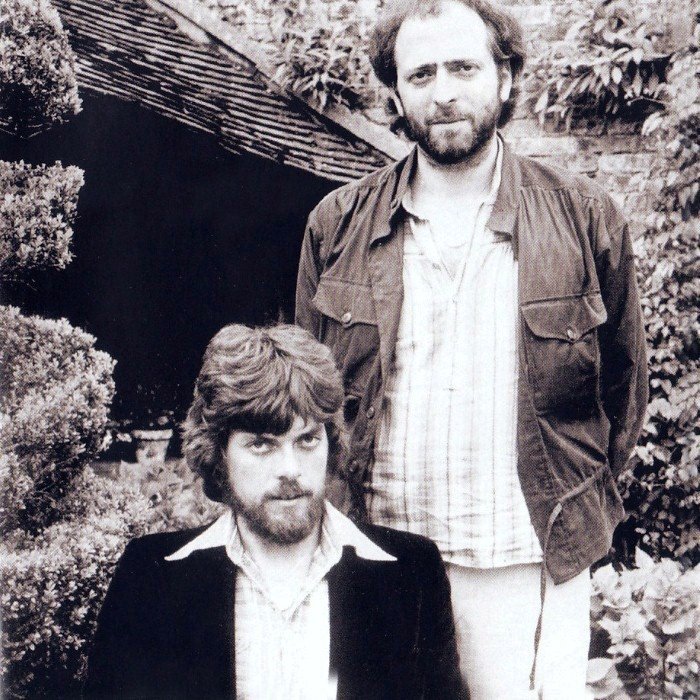 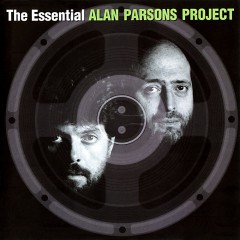 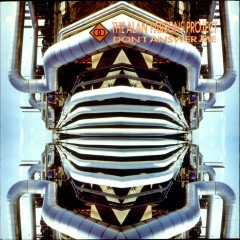 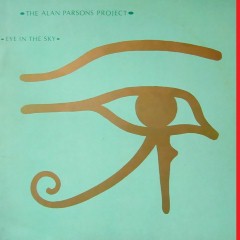 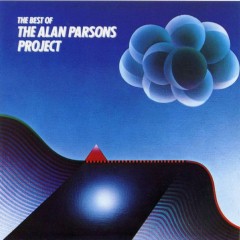 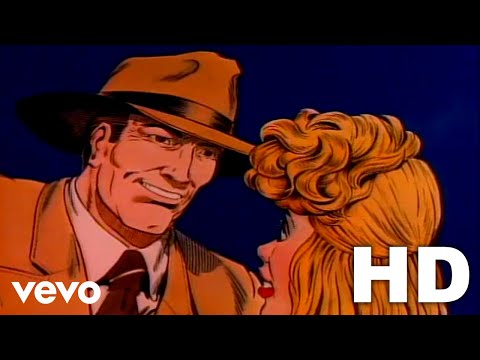 Englishman Alan Parsons met Scotsman Eric Woolfson in the canteen of Abbey Road Studios in the summer of 1974. Parsons had already acted as assistant engineer on The Beatles' Abbey Road and Let It Be, had recently engineered Pink Floyd's The Dark Side of the Moon, and had produced several acts for EMI Records. Woolfson, a songwriter and composer, was working as a session pianist; he also composed material for a concept album idea based on the work of Edgar Allan Poe.
Parsons asked Woolfson to become his manager and Woolfson managed Parsons' career as a producer and engineer through a string of successes including Pilot, Steve Harley, Cockney Rebel, John Miles, Al Stewart, Ambrosia and The Hollies. Parsons commented at the time that he felt frustrated in having to accommodate the views of some of the artists, which he felt interfered with his production. Woolfson came up with the idea of making an album based on developments in the film business, where directors such as Alfred Hitchcock and Stanley Kubrick were the focal point of the film's promotion, rather than individual film stars. If the film business was becoming a director's medium, Woolfson felt the music business might well become a producer's medium.
Recalling his earlier Edgar Allan Poe material, Woolfson saw a way to combine his and Parsons' respective talents. Parsons would produce and engineer songs written by the two, and the Alan Parsons Project was born. Their first album, Tales of Mystery and Imagination, including major contributions by all members of Pilot, was a success. The song "The Raven" features lead vocals by actor Leonard Whiting, and, according to the 2007 remastered album liner notes, was the first rock song ever to utilize a digital vocoder, with Alan Parsons speaking lyrics through it.
Arista Records subsequently signed The Alan Parsons Project for further albums. Through the late 1970s and early 1980s, the group's popularity continued to grow (although they were always more popular in North America and Continental Europe than in their home country, never achieving a UK Top 40 single or Top 20 album), with singles such as "I Wouldn't Want to Be Like You", "Games People Play," "Time" (Woolfson's first lead vocal), and "Eye in the Sky", making a notable impact on the pop charts. After the #3 success of the last in the US (and #6 in Canada), however, the group began to fade from view. There were fewer hit singles, and declining album sales. 1987's Gaudi would be the Project's last release, though they did not know it at the time, and planned to record an album called Freudiana next.
Although the studio version of Freudiana was produced by Alan Parsons (and featured the regular Project backing musicians, making it an 'unofficial' Project album), it was primarily Eric Woolfson's idea to turn it into a musical. This eventually led to a rift between the two artists. While Alan Parsons pursued his own solo career and took many members of the Project on the road for the first time in a successful worldwide tour, Eric Woolfson went on to produce musical plays influenced by the Project's music. Freudiana, Gaudi and Gambler were three musicals that included some Project songs like "Eye in the Sky", "Time", "Inside Looking Out," and "Limelight." The live music from Gambler was only distributed at the performance site (in Moenchengladbach, Germany).
In 1981, Parsons/Woolfson and their record company Arista were stalled in contract renegotiations when on March 5 the two submitted an all-instrumental atonal album tentatively titled "The Sicilian Defence" (the name of an aggressive opening move in chess), arguably to get out of their contract. Arista's refusal to release said album had two known effects: the negotiations led to a renewed contract and the album has remained unreleased to this day.
"The Sicilian Defense was our attempt at quickly fulfilling our contractual obligation after I Robot, Pyramid and Eve had been delivered. The album was rejected by Arista, not surprisingly, and we then renegotiated our deal for the future and the next album, "The Turn of a Friendly Card". The Sicilian Defense album was never released and never will be, if I have anything to do with it. I have not heard it since it was finished. I hope the tapes no longer exist." Alan Parsons
However, in recent interviews, Woolfson did announce his intention of releasing one track from the never-released "Sicilian" album, which in 2008 did appear as a bonus track on a CD re-issue of the Eve album.
Parsons released titles under his name (Try Anything Once, On Air, The Time Machine, and A Valid Path), while Woolfson made concept albums named Freudiana (about Sigmund Freud's work on psychology) and Poe - More Tales of Mystery and Imagination (continuing from the Alan Parsons Project's first album about Edgar Allan Poe's literature).
Tales of Mystery and Imagination was first remixed in 1987 for release on CD and included narration by Orson Welles which had been recorded in 1975 but arrived too late to be included on the original album. On the 2007 Deluxe Edition release, it is revealed that parts of this tape were used for the 1976 Griffith Park Planetarium launch of the original album, the 1987 remix, and various radio spots, all of which are included as bonus material. 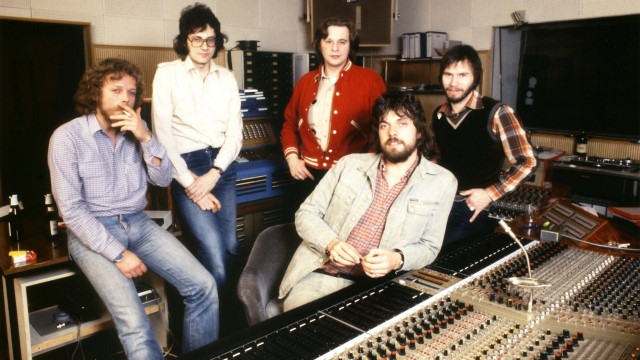 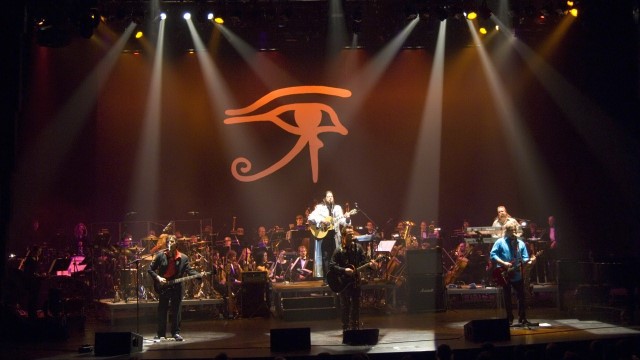 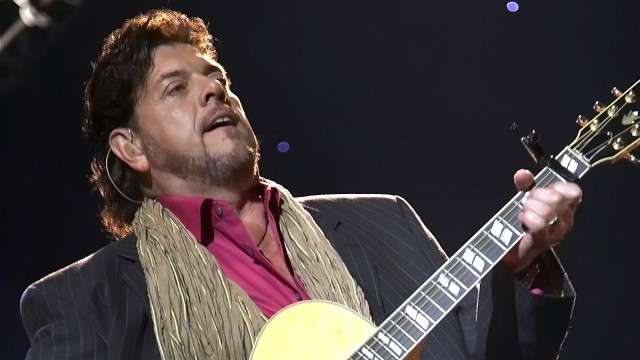