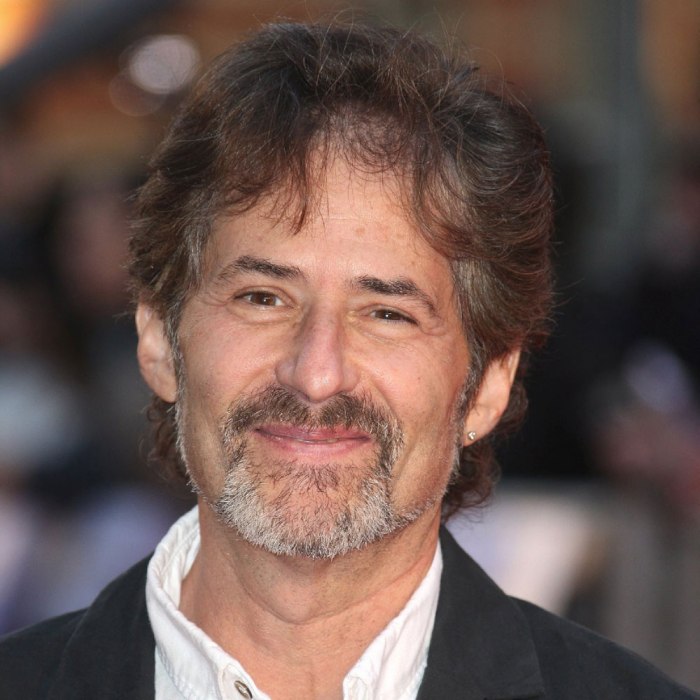 James Roy Horner (born August 14, 1953) is an American composer, orchestrator, and conductor of orchestral and film music. He is noted for the integration of choral and electronic elements in many of his film scores, and for frequent use of Celtic musical elements. His score to the 1997 film Titanic remains the best selling orchestral film soundtrack of all time.

In addition, Horner has scored over 100 films, frequently collaborating with acclaimed directors such as James Cameron and Ron Howard. Other scores he worked on include those of Braveheart, Willow, Apollo 13, Star Trek II: The Wrath of Khan, Cocoon, Legends of the Fall, Aliens, Glory, The Mask of Zorro, Field of Dreams, Enemy at the Gates, Casper, Troy, The Rocketeer, A Beautiful Mind, Mighty Joe Young, The Perfect Storm, Avatar, and more recently, The Amazing Spider-Man.

Horner has won two Academy Awards, two Golden Globe Awards, three Satellite Awards, three Saturn Awards, and has been nominated for three BAFTA Awards. His body of work is also notable for including the scores to the two highest-grossing films of all time; Titanic (1997) and Avatar (2009), both of which were directed by James Cameron. Horner was greatly influenced by Dimitri Shostakovich 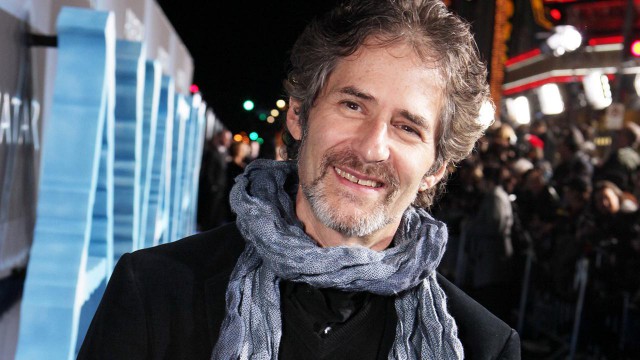 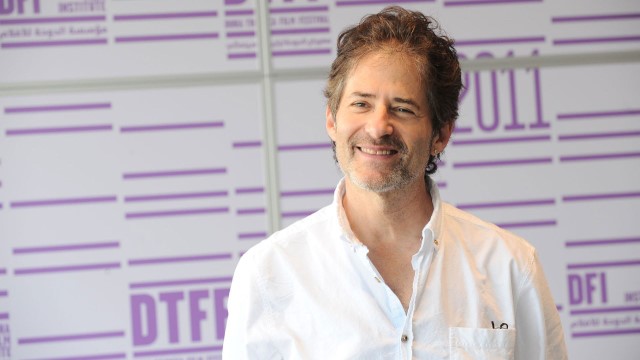 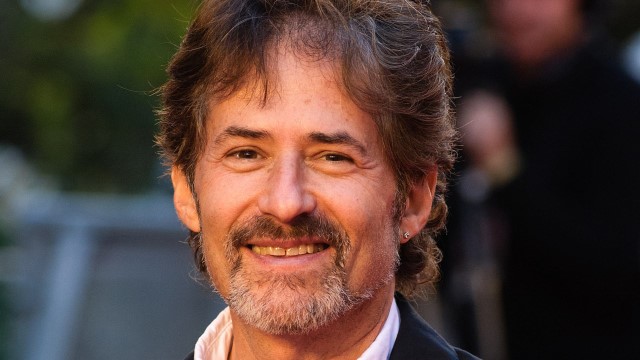