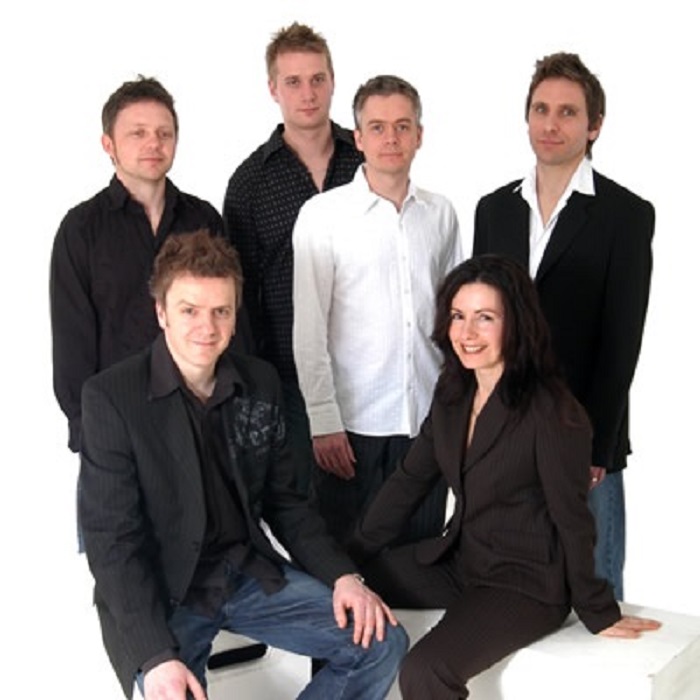 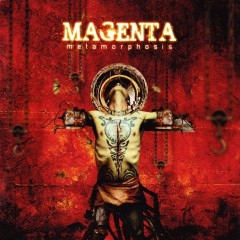 Although heavily influenced by progressive rock, Reed is a professional songwriter and has done many other projects for both film and television. The most successful of these projects was called Trippa, featuring Christina Booth on vocals and Rob Reed on guitars and keyboards. Reed asked Christina to be lead vocalist for a progressive rock project he had in mind, and the initial ideas for Magenta were born. Booth went on to guest on a number of Cyan albums.

In 2000, Reed started writing for what would become Magenta's debut release, Revolutions. Reed wanted to do something new, bigger and more conceptual. "Current prog bands are always scared and shy about admitting the influences of the great bands of the 70’s, and I wanted to come clean and admit and celebrate those influences, and hopefully create something as worthwhile as those classic bands" said Reed. "To do this, all I had to do was to give priority to melody rather than technical showmanship, something I have always tried to do with all my work." Revolutions was named "Best New Album" in 2001 by Musical Discoveries, an online resource for female vocalists in the music industry.

Magenta's second album, Seven was released in March 2004 and sold out of its first pressing within four weeks. The band's first single, "Broken" was released in June 2004 - from the EP Broken. While shorter than any of the epic tracks on Seven, Broken retains the classic prog rock sound of Magenta, with a slightly more modern edge.

In November 2004, Magenta released the double live album Another Time, Another Place, recorded on tour in Europe from 2002-2004. The live concert DVD The Gathering was also released in late 2005 and a series of live shows followed.

Magenta's third studio album, Home, was officially released on June 1, 2006. The album is a concept piece and tells the story of a woman who emigrates from Liverpool, England in the early 1970s to "find herself" in the USA. The CD is 68 minutes long and includes contributions from a variety of guests including Magenta regulars Martin Shellard on guitar alongside Troy Donockley (Iona, Mostly Autumn) on Uilleann Pipes and whistles. Once again, the album was written and produced by Rob Reed, with lyrics by Steve Reed. Musically, Home represents a further development for the band, combining the Magenta sound established on Revolutions, Seven and the two singles Broken and I’m Alive. The new album was released in two separate versions, the single disc Home and the double disc version featuring the New York Suite. The second disc contains four longer pieces of music which could not fit onto the single disc version. Home was later re-released as a double album, with the four tracks from the New York Suite inserted into the relevant position in the "story".

Magenta: The Singles was released in summer 2007. The album features re-recorded versions of various singles and album tracks. Rob Reed explains, "The first reason for doing the album was to get definitive versions of the songs recorded. We’d been playing some of the songs live for 3 years and we now had Dan on bass, and he’d brought his own character to the songs as they’d developed. Also, the original versions had been recorded quite quickly and we wanted to get high quality versions of the songs down, as we’d done with "Speechless". It was great to take a bit more time with them and record them properly. Also a lot of Prog fans don’t like buying singles, they’d much rather have the album format, and at 79 minutes we certainly have an album's worth of material. We can delete the singles now."

In addition, another DVD Live At The Point was recorded on the 23rd of November at The Point in Cardiff.

Their fourth album, entitled "Metamorphosis", was released to registered fans on March 23, 2008, with an accompanying DVD featuring footage of the recording process and a full 5.1 version of the album. (The official release date for these items was April 21.) Prior to its release, Reed said it was "unlike what Magenta fans have heard up until now." The album contains just four tracks, two of which are longer than 20 minutes. The album has a much darker edge than previous Magenta albums.

In November 2009, Magenta performed an acoustic concert at Peter Gabriel's Real World Studios near Bath. The concert was notable for featuring a wind section, and the one-off return of Martin Rosser on rhythm guitar - Colin Edwards having recently departed the band. The concert Live At Real World was released as a double CD and DVD in September 2010.

On 4 March 2010, it was announced on the Magenta homepage that bassist Dan Fry had left the live band, to pursue his MLE project. This caused two shows in Holland set for May to be cancelled, and the band went on an extended hiatus while other projects were being worked on, such as Christina Booth's and Chris Fry's solo albums.

Magenta returned to the live scene at the Summer's End Festival in October 2011, with Dan Nelson and Steve Roberts (from Godsticks) on bass and drums respectively.

Magenta's fifth album, Chameleon, was released in November 2011. It features several shorter tracks but mostly with a hard edge, similar to the previous album Metamorphosis. At this time, Magenta's full members were confirmed to be Rob Reed, Christina Booth and Chris Fry, with other musicians brought in for studio recordings and live gigs. Kieran Bailey recorded drums on the album but no longer plays with the live version of the band.
Current status

Magenta remain active, with work continuing on the sixth album and some more gigs scheduled, including the inaugural Celebr8 festival in Kingston-upon-Thames in July 2012. The live band continues to be the three core members along with Godsticks' Dan Nelson and Steve Roberts.

Rob Reed's previous project, Cyan, is also taking to the stage for the first time to play at the Summer's End Festival in September 2012. The live band will feature the Magenta live line-up, but with Steffan Rhys Williams on lead vocals rather than Christina Booth. 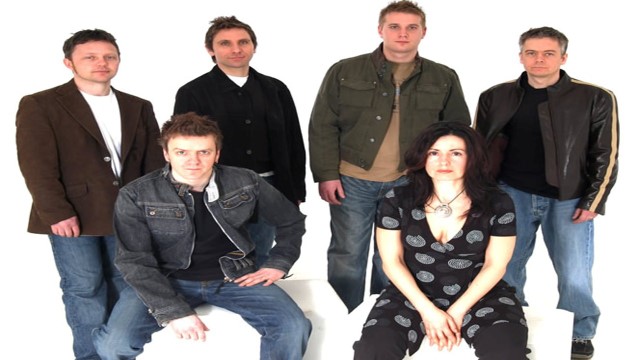