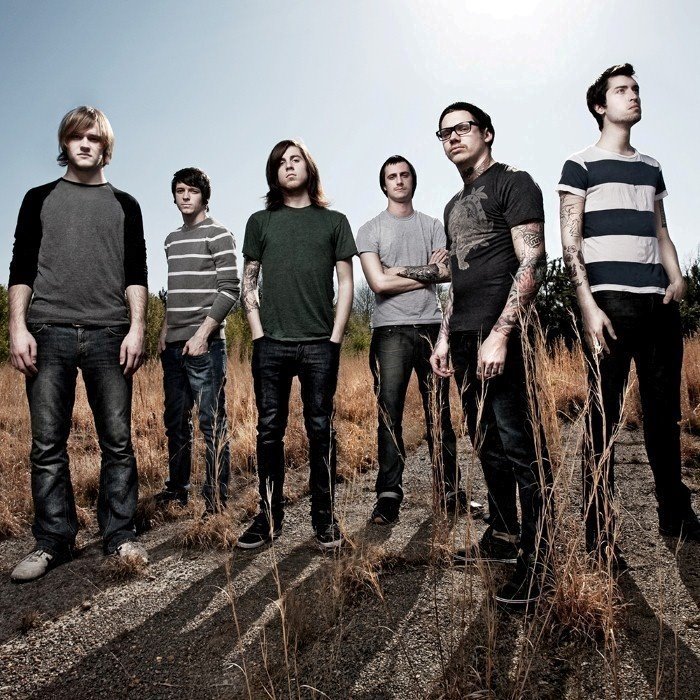 With Roots Above and Branches Below (2009) 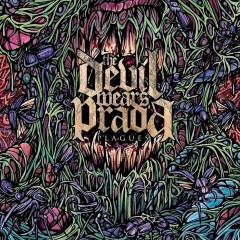 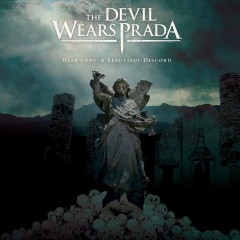 The Devil Wears Prada is an American metalcore band from Dayton, Ohio. Formed in 2005, they are currently signed to Warner Music Group. The Devil Wears Prada is a Christian band consisting of members Mike Hranica (vocals), Chris Rubey (lead guitar), Jeremy DePoyster (rhythm guitar, vocals), Andy Trick (bass), and Daniel Williams (drums), all of whom are Christians. The band had maintained its original lineup until keyboardist James Baney left the band. To date, the group has released four full-length albums, one DVD, one EP, and seven music videos.
The Devil Wears Prada was founded during 2005 in Dayton Ohio; they derived their band name from the story with the same title. Being founded with all Christian members and maintaining a theme that follows toward their religion, the group played their first show in 2005 with a fill-in bassist and only one guitarist. Rhythm guitarist Jeremy Depoyster and bassist Andy Trick joined the band soon afterward. They continued playing at local areas in Dayton before recording their demo later in the year which was titled Patterns of a Horizon. 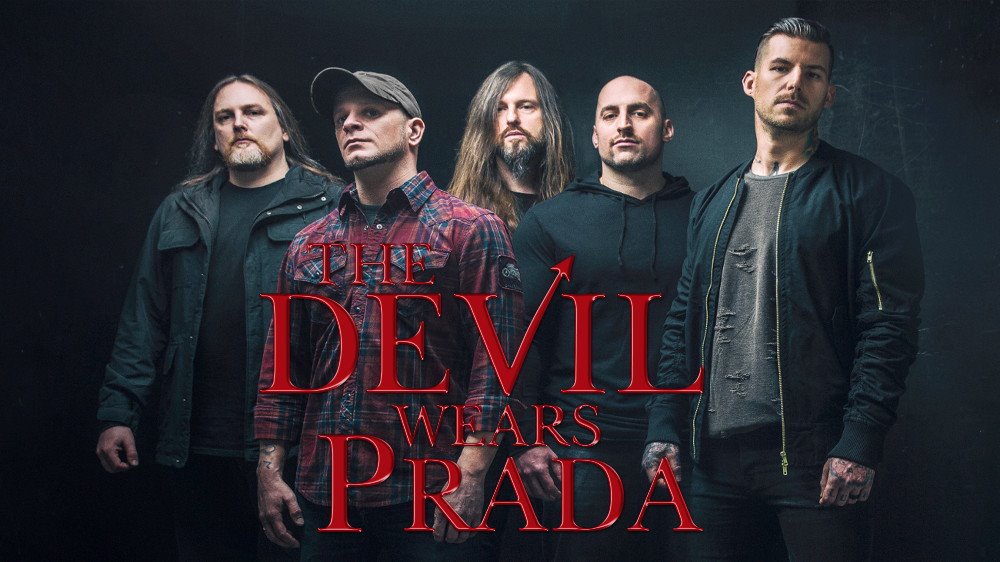 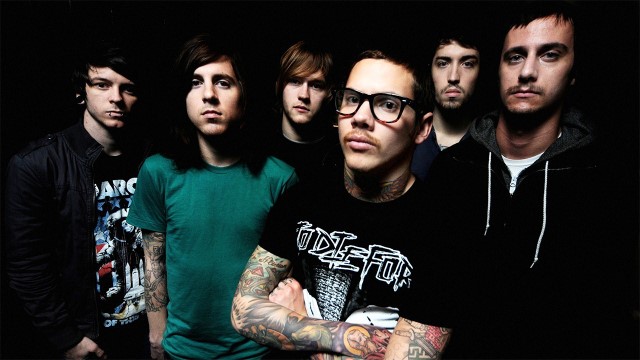 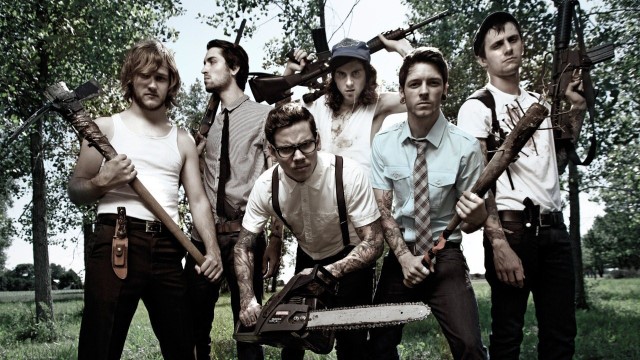 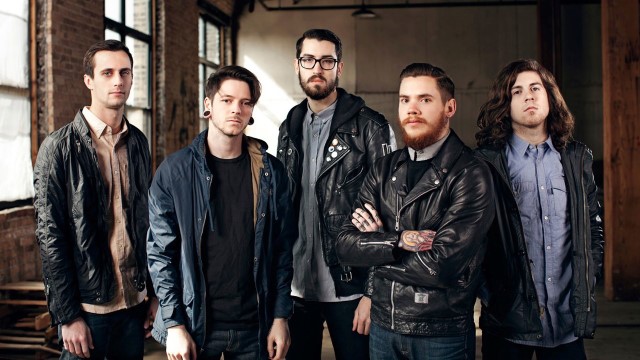