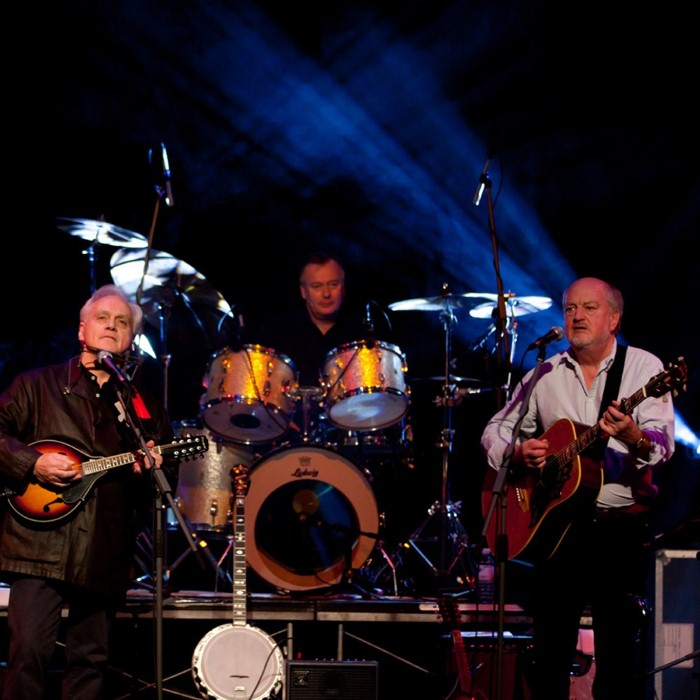 In the wake of the singer-songwriter phenomenon, they formed the duo Gallagher and Lyle in 1972, recording four albums: Benny Gallagher and Graham Lyle, Willie and the Lapdog, Seeds, and The Last Cowboy again under the auspices of Glyn Johns. But it was not until their fifth album, Breakaway, in 1976, that they charted again, with the hits "Heart on My Sleeve" and "I Wanna Stay with You", both of which reached Number 6 in the UK Singles Chart. Art Garfunkel's cover of "Breakaway" was also a hit at the time, and Don Williams took "Stay Young" to No. 1 on the U.S. country chart, which saw the song receive in excess of one million airplays on American radio. The duo also penned and performed "A Heart in New York", which was later performed by both Simon & Garfunkel and Garth Brooks in their concerts in Central Park, New York to audiences of 500,000 and 750,000, respectively.[citation needed]

Their mellow sound was only briefly in vogue, and elusive further success (another minor hit in the UK was "Every Little Teardrop") prompted their split in 1979. 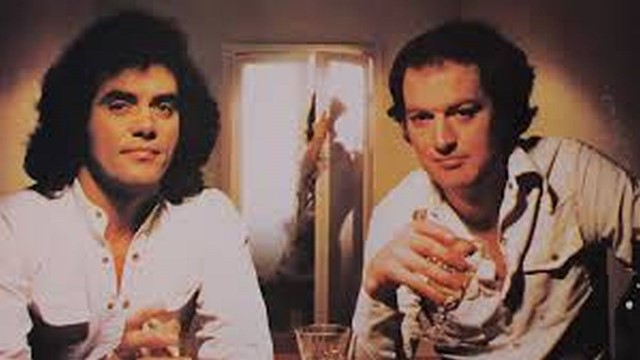