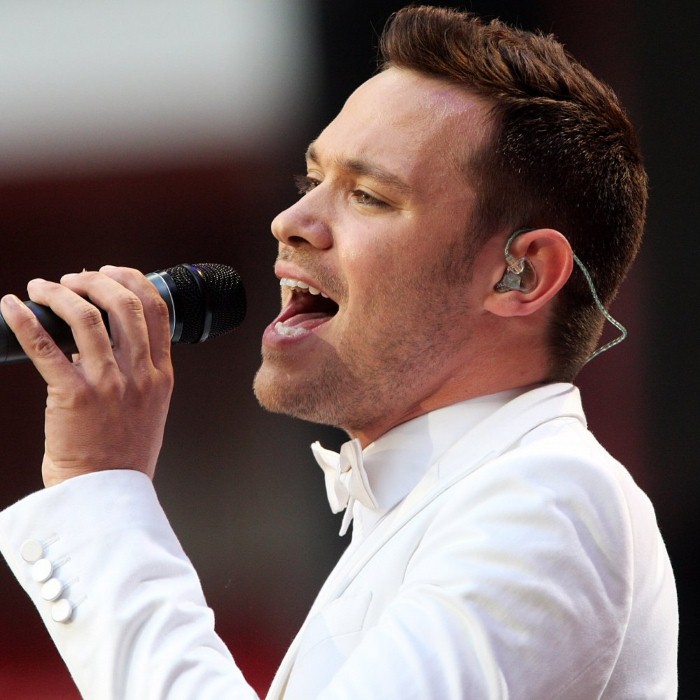 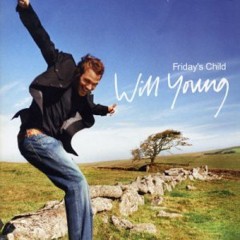 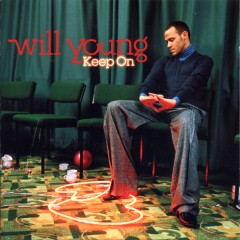 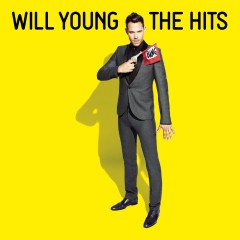 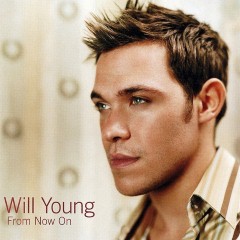 William Robert "Will" Young (born 20 January 1979) is a British singer-songwriter and actor who came to prominence after winning the 2002 inaugural series of the British music contest Pop Idol, making him the first winner of the now-worldwide Idols-format franchise. His debut single, "Anything Is Possible", was released two weeks after the show's finale and became the fastest-selling debut single in the United Kingdom.
As a teenager, Young studied politics at the University of Exeter before moving to London, where he pursued a musical theatre degree at the Arts Educational School. Although enrolled in a three-year programme, Young put his studies on hold in late 2001 to become a contestant on Pop Idol. After winning the competition the following year, he released his debut album From Now On (2002) which went to straight to number one. Friday's Child (2003) followed one year later and enjoyed greater popularity, eventually going platinum five times in the UK and spawning three top five singles. Achieving similar success, the album's successors include the multi-platinum Keep On (2005) and platinum Let It Go (2008) with his most recent release Echoes (2011) becoming his third UK number-one album.
In addition to his string of platinum-selling albums, Young has embarked on numerous tours, acted on film, stage and television, participated in philanthropy and authored the two books Anything is Possible (2002) and On Camera, Off Duty (2004). Established in the music industry, his albums have spawned many songs that have accomplished top ten positions in the UK: four of which went to the number one spot. His success as a singer has been proved by his accumulation of multiple awards, including 2 BRIT Awards from 12 nominations, and the estimated worldwide sale of over eight million albums. Young's net worth was estimated at Â£13.5 million in April 2012. 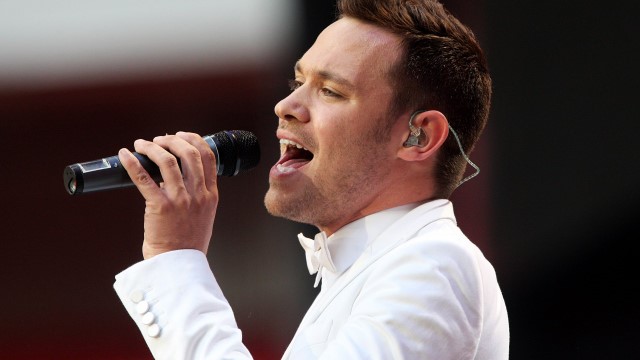 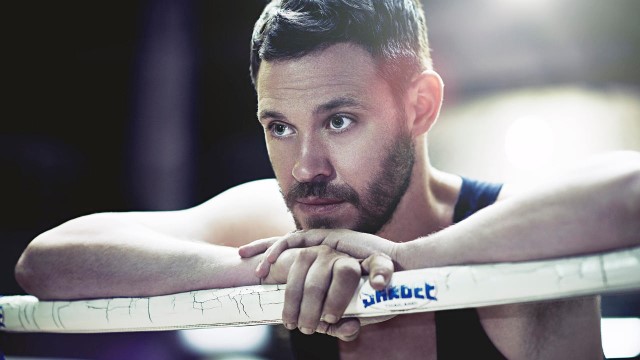 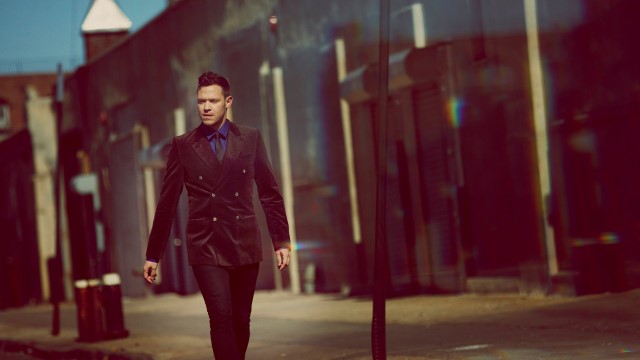