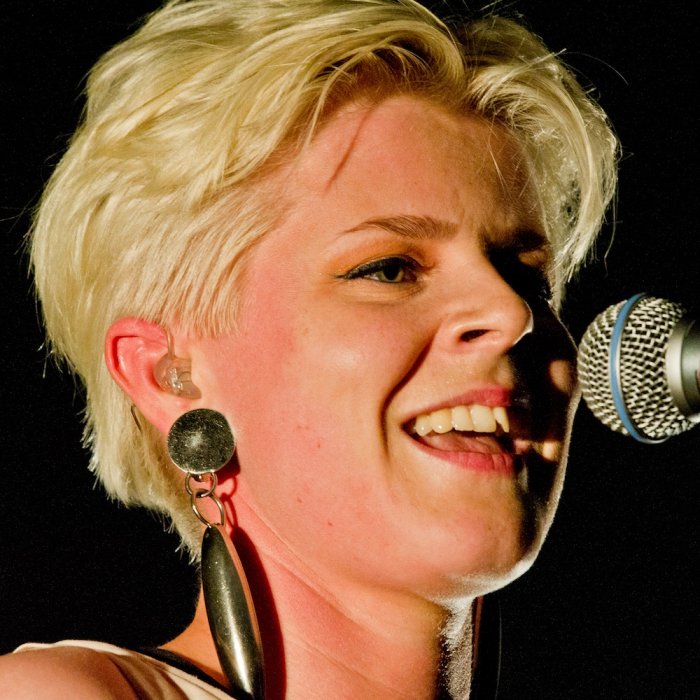 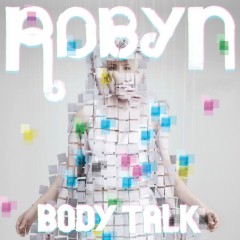 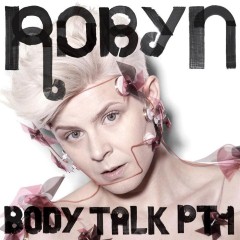 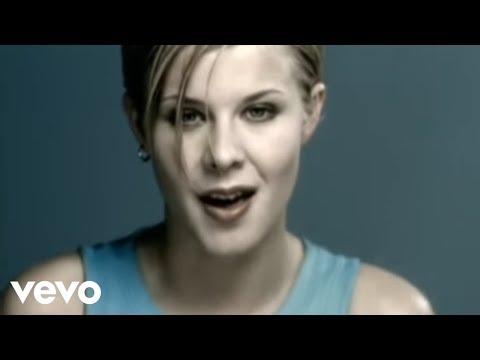 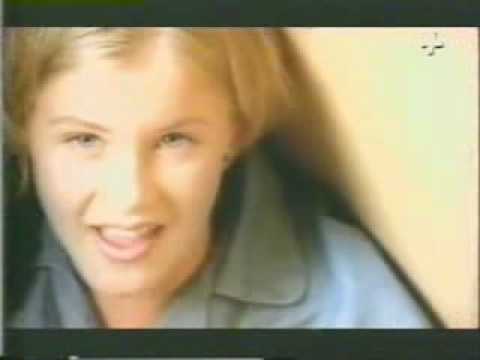 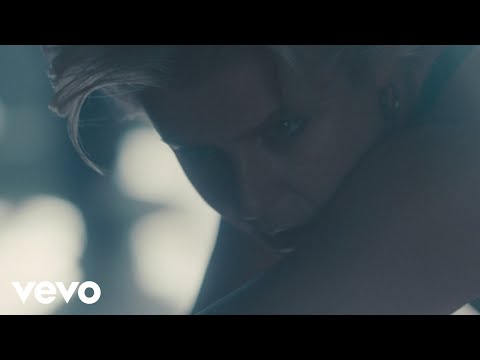 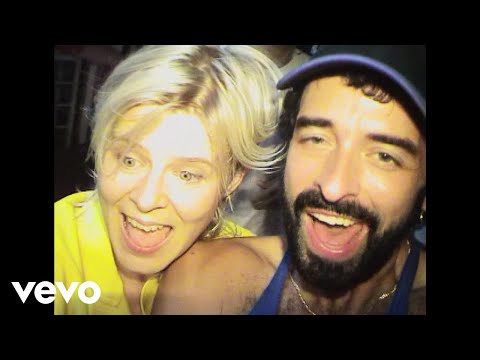 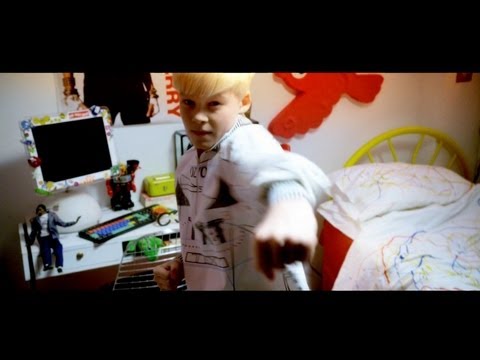 Robin Miriam Carlsson (born 12 June 1979), better known by her stage name Robyn, is a Swedish recording artist. Robyn became known in the late nineties for her worldwide dance-pop hit "Do You Know (What It Takes)" from her debut album Robyn Is Here (1997). The popularity of her number-one hit "With Every Heartbeat" and subsequent album release Robyn (2005) brought her mainstream success worldwide. In January 2009 Robyn won a Swedish Grammis award for Best Live Act 2008. As of 2012 Robyn has sold over 50 million albums worldwide.
Robyn released the first of a trilogy of albums to be released over the course of 2010 titled Body Talk Pt. 1, in June of that year, peaking at number one. It was her first album since Robyn. The album's lead single "Dancing on My Own" was released a few weeks prior to the album's release; it became a hit single worldwide and brought her a Grammy Award nomination for the category of Best Dance Recording in 2011. A follow-up album, Body Talk Pt. 2, was released on 6 September, entering straight at number one on the Swedish chart, and the final album of the trilogy, Body Talk, was released on 22 November 2010 with lead single "Indestructible". "Call Your Girlfriend" was the second single to be released from Body Talk. Robyn possesses the vocal range of a soprano. 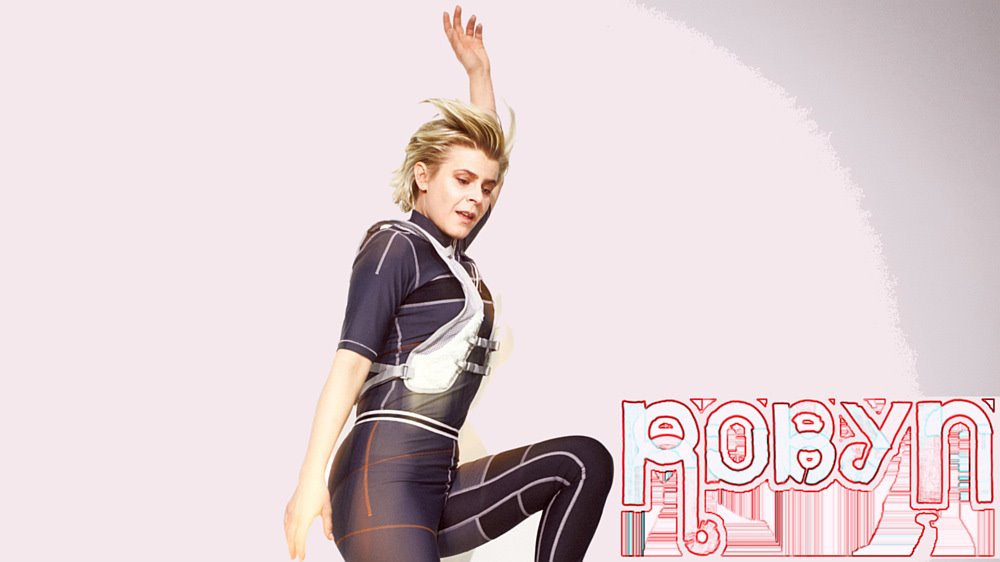 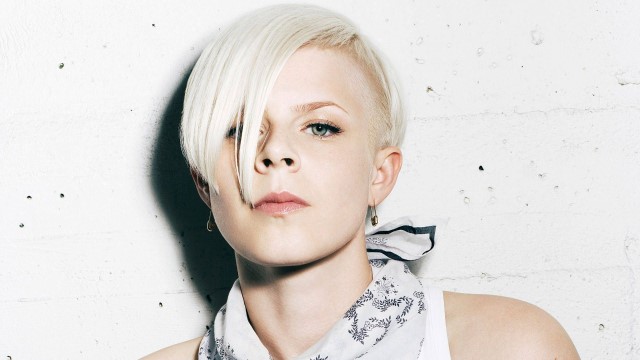 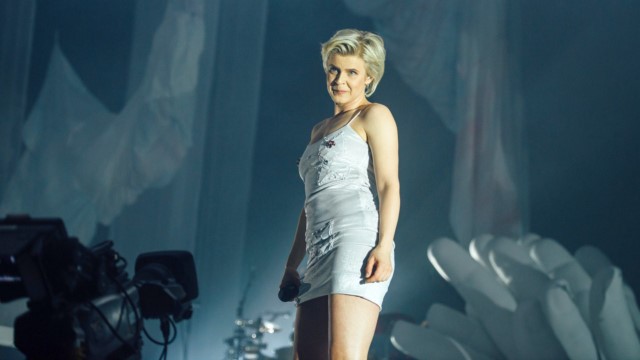 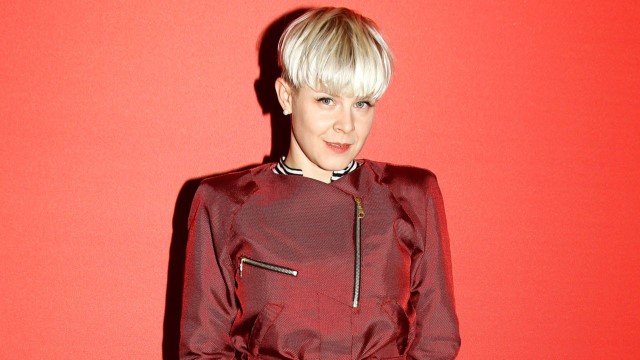