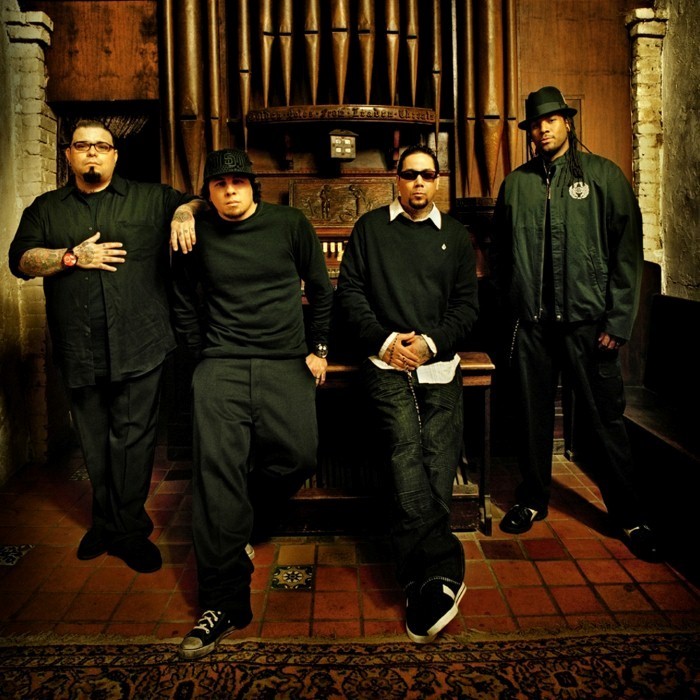 The Fundamental Elements of Southtown (1999) 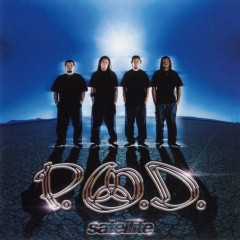 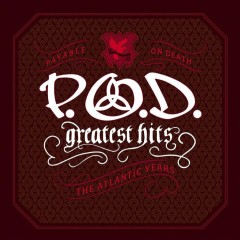 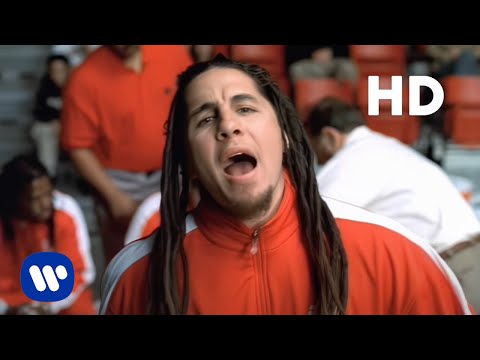 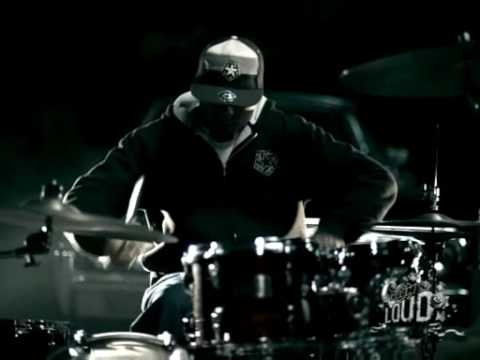 Payable on Death (stylized as P.O.D.) is an American Christian metal band formed in 1992. The band's line-up consists of vocalist Sonny Sandoval, drummer Wuv Bernardo, guitarist Marcos Curiel, and bassist Traa Daniels.
They have released seven studio albums and have sold over 10 million records worldwide. Over the course of their career, the band have also received three Grammy Award nominations, contributed to numerous motion picture soundtracks and toured internationally. With their third studio album, The Fundamental Elements of Southtown, they achieved their initial mainstream success; the album was certified Platinum by the RIAA in 2000. Their following studio album, Satellite, continued the band's success with the singles, "Alive" and "Youth of the Nation", pushing it to go triple platinum.
In 1991, friends Marcos Curiel and Wuv Bernardo engaged in jam sessions, with Marcos covering guitar and Wuv playing the drums with no vocalist. Calling themselves Eschatos, they started playing at keg parties doing Metallica and Slayer cover songs.
After his mother's fatal illness, Sonny Sandoval converted to Christianity and was asked by his cousin, Wuv Bernardo, to join the band as a way to keep his mind straight as mentioned on their DVD, Still Payin' Dues. They got a bass player, Gabe Portillo, and eventually changed their name to P.O.D. 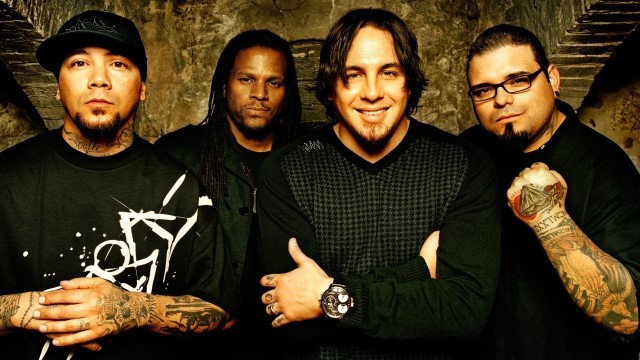 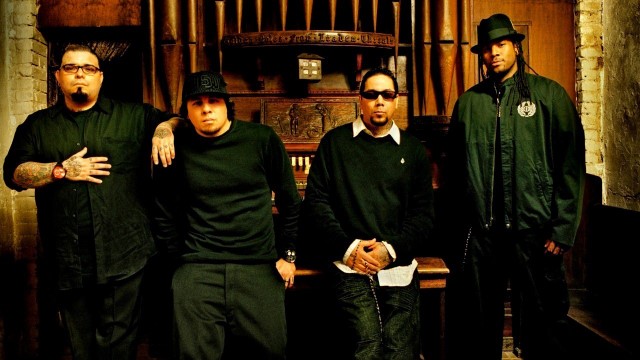 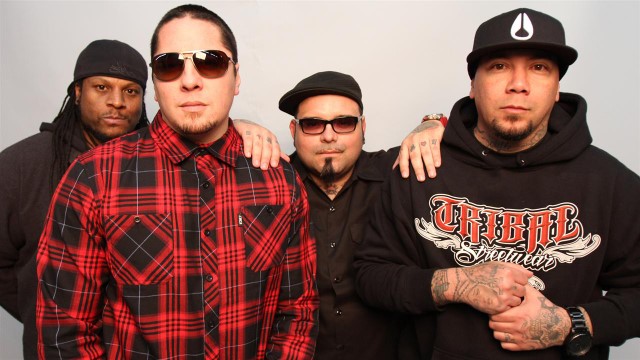