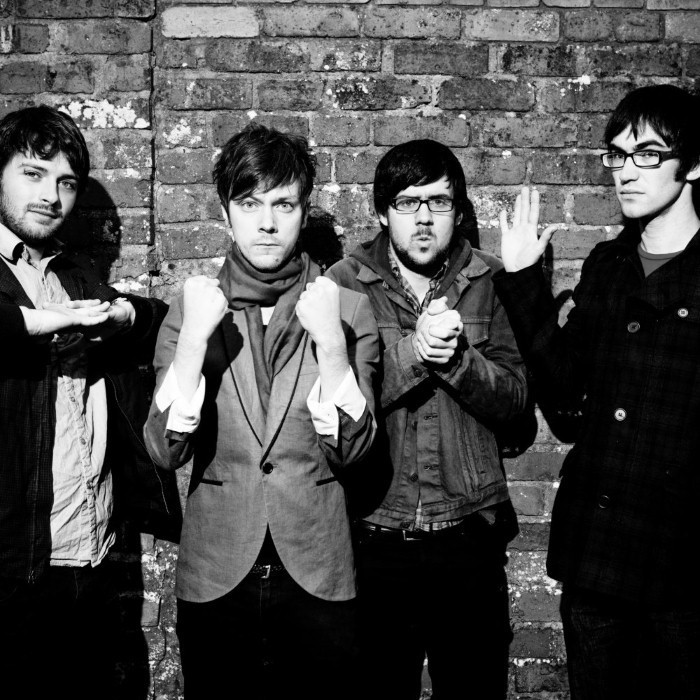 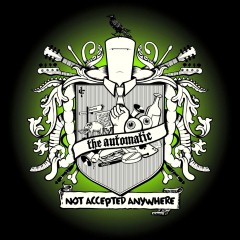 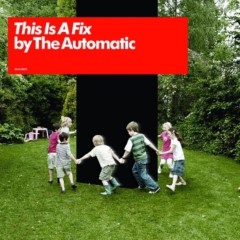 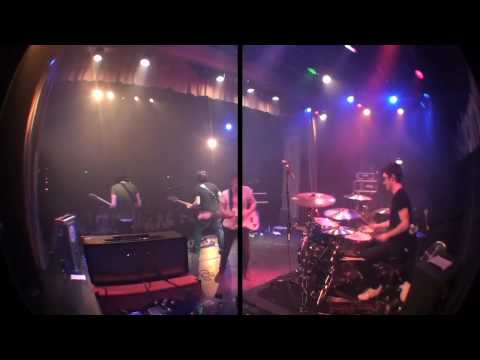 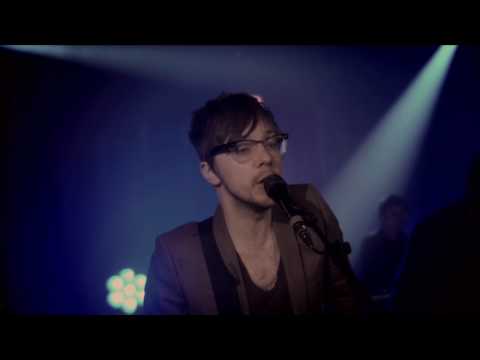 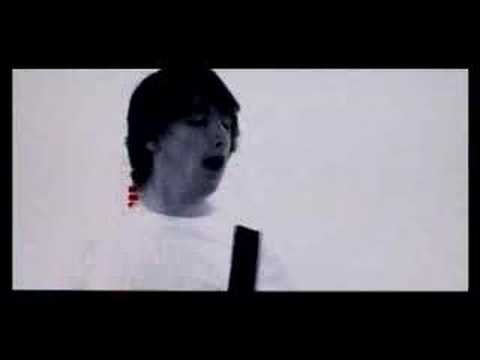 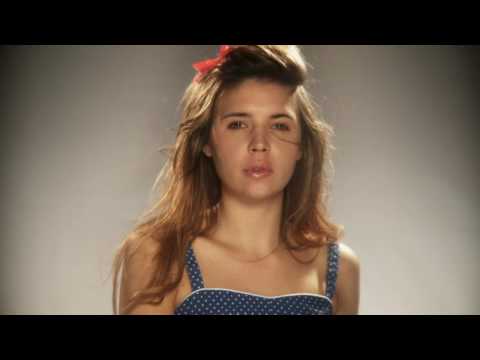 The Automatic (also known as The Automatic Automatic in the U.S.), are a Welsh rock band. The band is composed of Robin Hawkins on vocals, bass and synthesizers, James Frost on guitar, synthesizers, backing vocals and occasional bass, Iwan Griffiths on drums and Paul Mullen on vocals, guitar and synthesizer - since 2007. Mullen joined after the departure of Alex Pennie who provided synthesizer, percussion and vocals.
Signing to a deal between B-Unique Records and Polydor Records in 2005 the band released their platinum selling début Not Accepted Anywhere in 2006, which spawned three UK top 40 singles - Raoul, Recover and Monster. The band released their second album This Is A Fix accompanied by only one single; Steve McQueen in 2008, which due to a dispute between the band's labels - B-Unique and Polydor - was plagued with distributional and promotional problems, The dispute led to the band withdrawing from their 5-album deal with the labels and instead formed their own label, Armoured Records, distributed through EMI.
After independently releasing their third album Tear the Signs Down in 2010 and three singles - Interstate, Run & Hide and Cannot Be Saved, the band have begun a temporary break while members concentrate on other projects, with James Frost playing guitar in Effort and Paul Mullen providing vocals and guitar in Young Legionnaire. 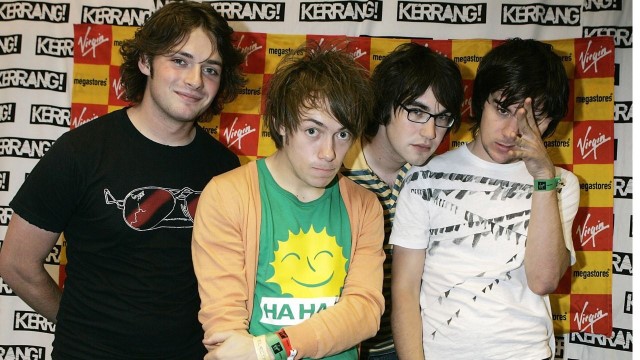 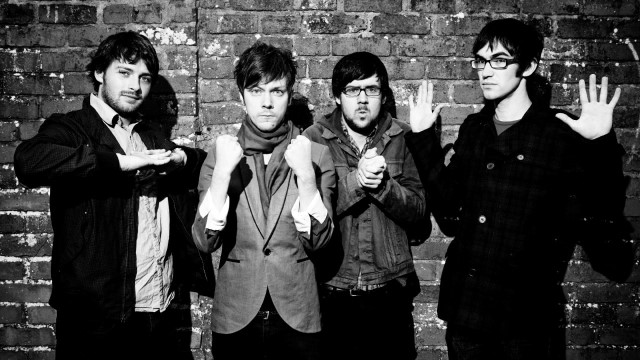 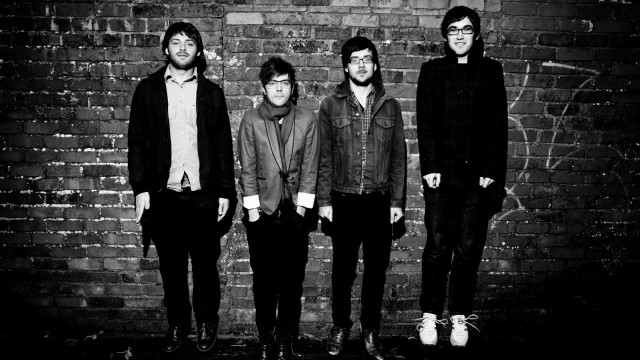