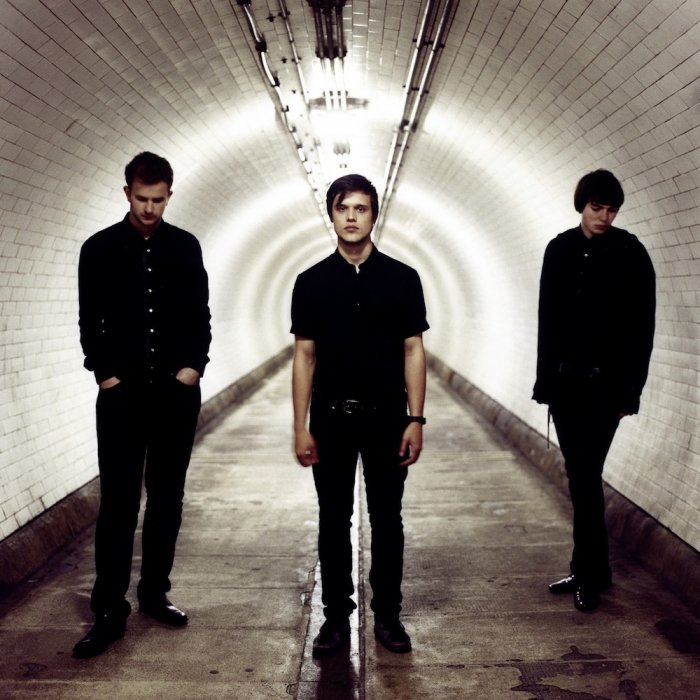 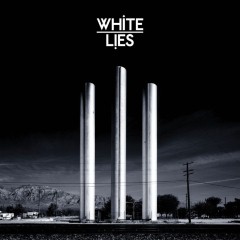 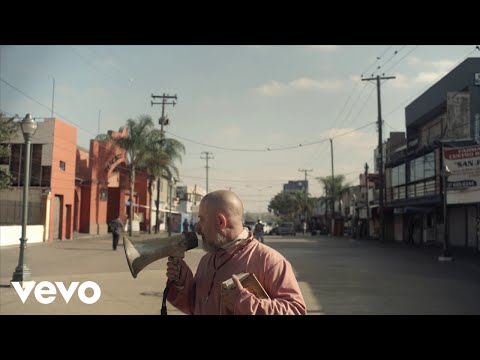 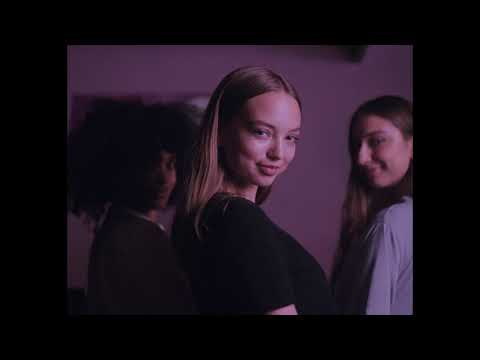 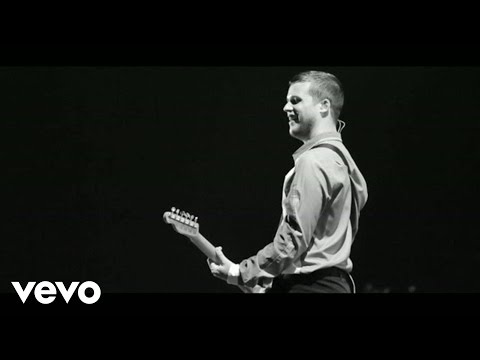 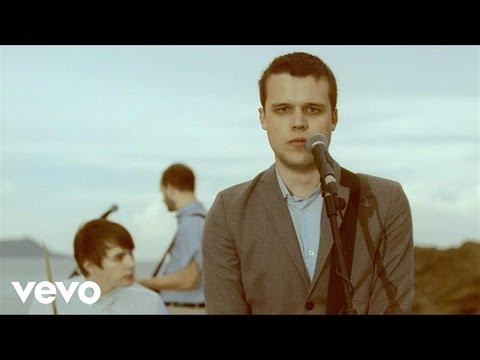 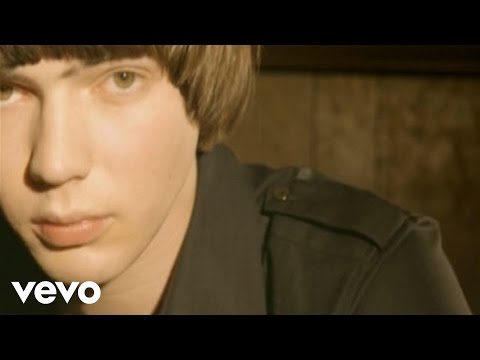 White Lies formed in October 2007, upon writing songs they felt didn't suit their original band. After delaying their first performance for five months to build up media hype, they earned a recording contract with Fiction Records days after their debut. The release of singles "Unfinished Business" and "Death" led to tours and festival appearances in the United Kingdom and North America, including a headline performance at BBC Radio 1's Big Weekend and a place on the 2009 NME Awards Tour. At the beginning of 2009, White Lies featured in multiple "ones to watch" polls for the coming year, including the BBC's Sound of 2009 poll and the BRITs Critics' Choice Award.

White Lies' debut album To Lose My Life... was released in January 2009, debuting at number one on the UK Albums Chart. Their second album Ritual was recorded in 2010, and was released on 17 January 2011. White Lies' musical style has been described as dark yet uplifting by the media, drawing comparisons to Joy Division, Editors, The Bravery and Interpol. 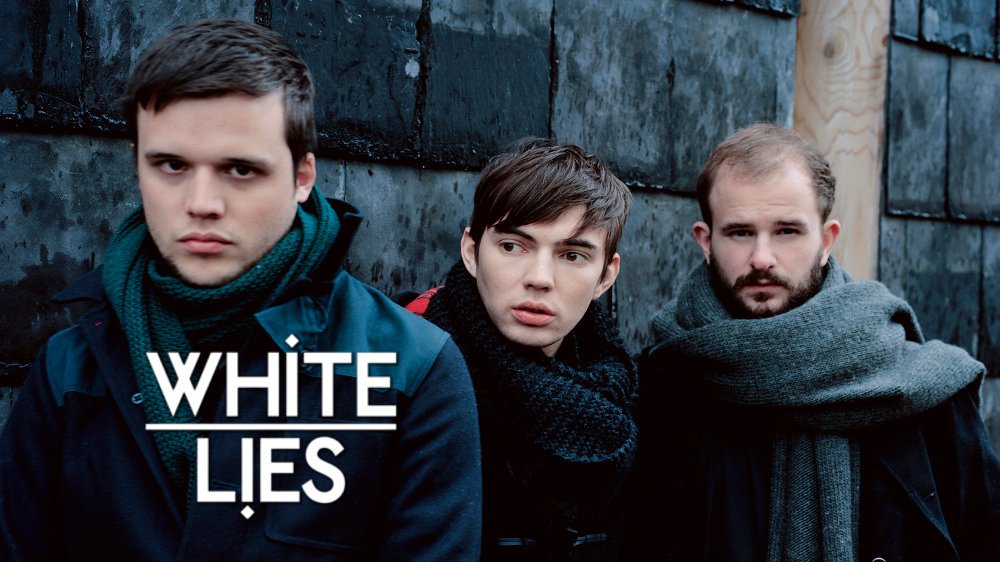 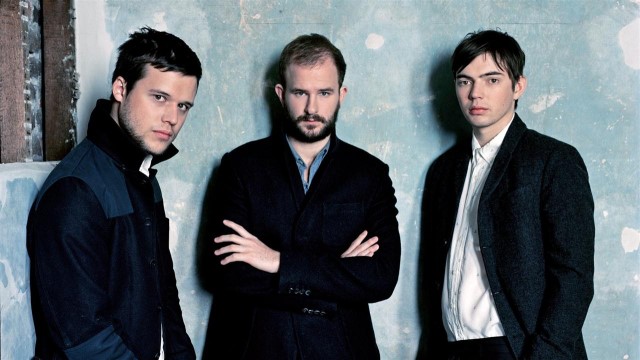 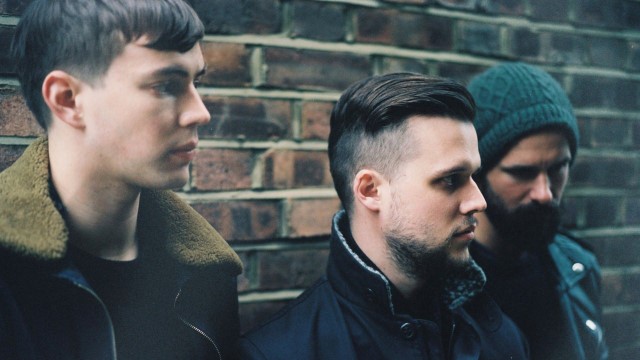 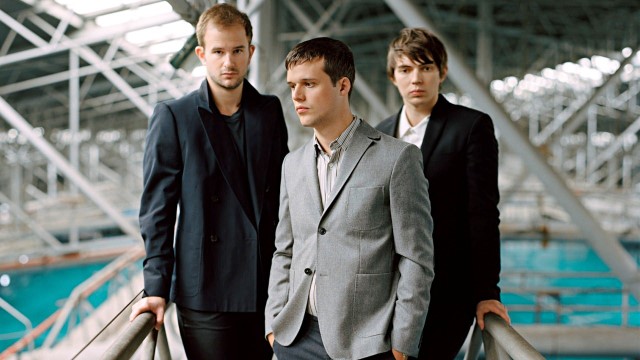