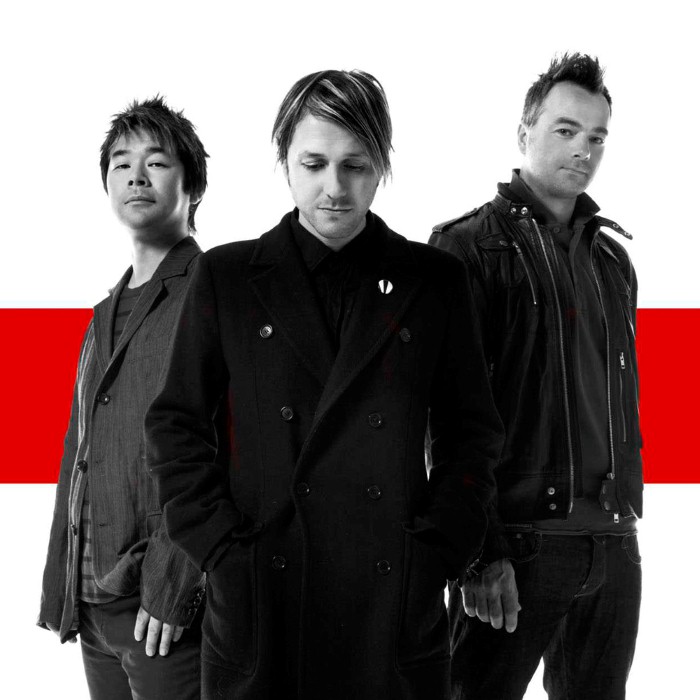 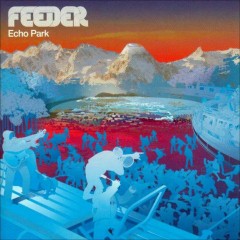 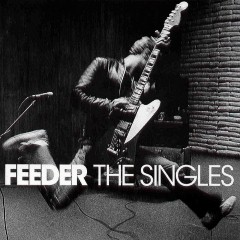 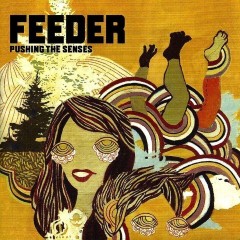 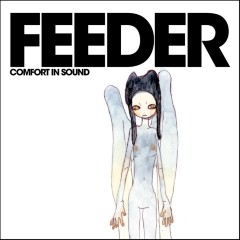 Feeder are an alternative rock band from Newport, Wales, formed in 1991. Feeder's line-up from 1994 had consisted of founding members vocalist and guitarist Grant Nicholas alongside drummer Jon Lee, before the line-up was later completed with bassist Taka Hirose. The band had previously employed Simon Blight from Raindancer, a previous Feeder incarnation. On January 7, 2002 Jon took his own life in his Miami home, which saw the band keep out of the public eye for the rest of the year until August, when they made their live return with then former Skunk Anansie drummer Mark Richardson, who also recorded with the band. In May 2009, Mark parted company with Feeder to return to a reformed Skunk Anansie, before Karl Brazil took over as the band's studio and live drummer. Although the band have also employed Damon Wilson and former Mexicolas member Tim Trotter for live duties, Tim has recorded with the band on occasions.

Feeder first attracted national attention with the 2001 album Echo Park, due to the popularity and frequent airplay of its lead and UK top 5 single "Buck Rogers", although the band had released two albums before this being Polythene (1997) and Yesterday Went Too Soon (1999). Feeder's overall mainstream success is seen as moderate in comparison to their peers, but have seen very positive critical reviews for their early work, which includes a perfect 10/10 score for Yesterday Went Too Soon by Metal Hammer magazine. Two years previously Polythene was their album of the year, while in November 2004 Kerrang!'s writers have also approved of "Buck Rogers" as one of their "666 Songs You Must Own". Feeder's chart successes up until the end of 2006, enabled them to become one of the most successful UK chart acts between 1952-2006 based on the ranking system used in the now defunct Guinness publication British Hit Singles & Albums. Total combined domestic sales from all their albums that have been certified at least gold, currently stands at over 1.5 million.
Yesterday Went Too Soon and the albums that followed have all charted in the UK top 20. In 2004, the band was nominated for a Brit Award. Feeder's most commercially successful album, 2005's Pushing the Senses, peaked at #2 and sold 40,000 copies in the first week and 160,000 copies nine months after its release in the United Kingdom certifying it gold. Although 2002's Comfort in Sound has sold more copies at 503,706 enabling it to gain platinum status, it charted at #6. Since their formation, Feeder have released eight studio albums, eleven compilation albums, four extended plays (EP), and thirty-four singles on The Echo Label and their own label Big Teeth Music, as well as thirty-six music videos. The band has performed at various international festivals, including Reading and Leeds, Glastonbury Festival, Rock Werchter and Download (where they headlined the first day in 2005), and sold 50,000 tickets for their 2003 Comfort in Sound Tour. A new studio album, Generation Freakshow, was released on April 23, 2012. 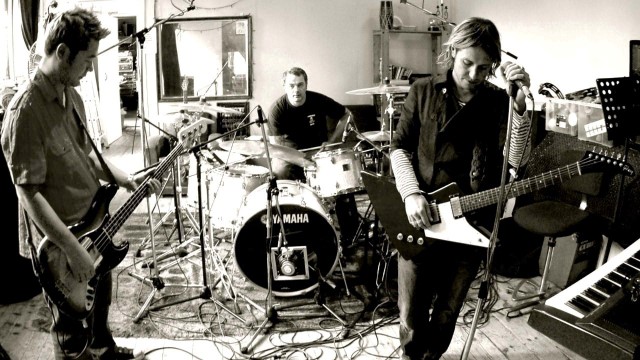