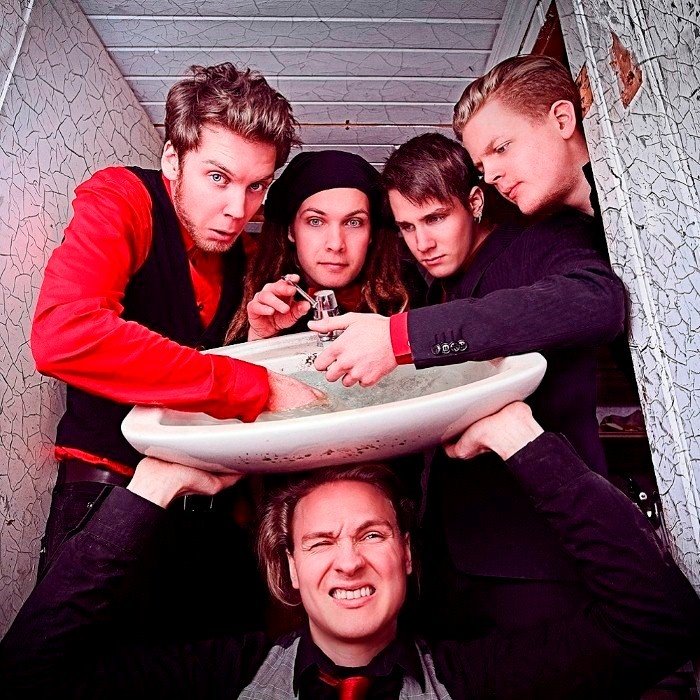 With 10 years of making music under their collective belt, the Norwegian quintet are a unique outfit in that, while they embrace the prog rock and metal "requirements" as laid out by the fans, the band's sound is equally rooted in straightforward hook-laden metal. For every part Pain Of Salvation and King Crimson one may hear, there is an equal amount of Shining (NO), Devin Townsend and Opeth to balance it out. Not an easy task by any means, yet LEPROUS makes it sound effortless.

"I'm not to fan of following genres in general," says vocalist / synth player Einar Solberg. "I feel many people are putting too many limitations on their work in order to follow the conventions set by the genre they belong in. In my opinion, that's the kind of things that kills creativity. The term progressive music has been gradually diluted through the years, and now it seems like the only requirement for being labeled as a prog band is that you include one or two odd time signatures plus a virtuous guitar solo in your song. The bands that truly deserves being titled as progressive bands are the bands who dare breaking with the conventions. That being said, I'm quite comfortable being labeled as a progressive band. The prog crowd seems to be slightly more open-minded than followers of other genres."

Bilateral is a product of five-part musical inspiration LEPROUS have had a decade to refine, despite the young age (between 20 and 26 years) of the current individual musicians that comprise the group. The experience of recording and touring behind their 2009 album release, Tall Poppy Syndrome, only proved to benefit the band. Chosen as backing band for former Emperor frontman and countryman Ihsahn - a progressive black metal metal musician / legend in his own right - not to mention countless shows supporting heavy hitters like Opeth, progressive metal stalwarts Pagan’s Mind and symphonic metal veterans Therion in 2009 and 2010 proved that musical boundaries could and should be broken. 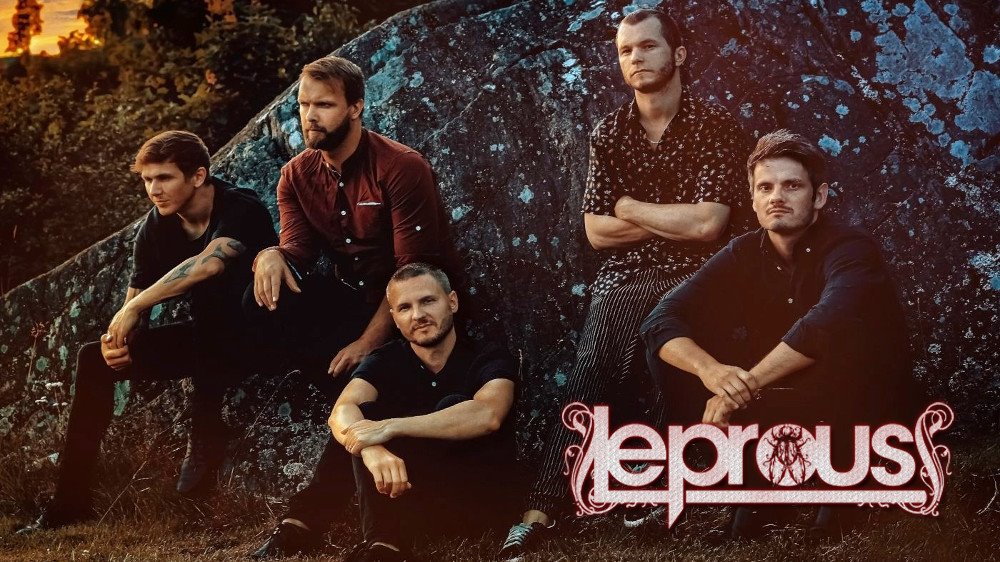 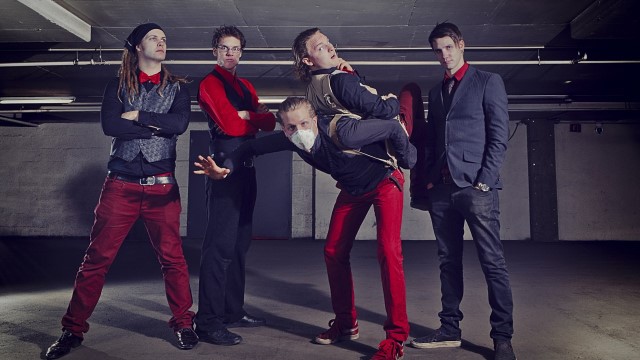 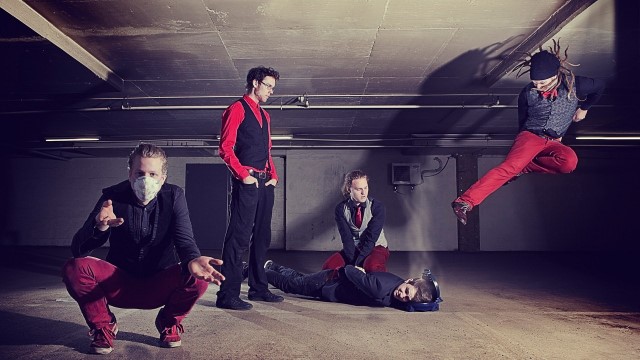 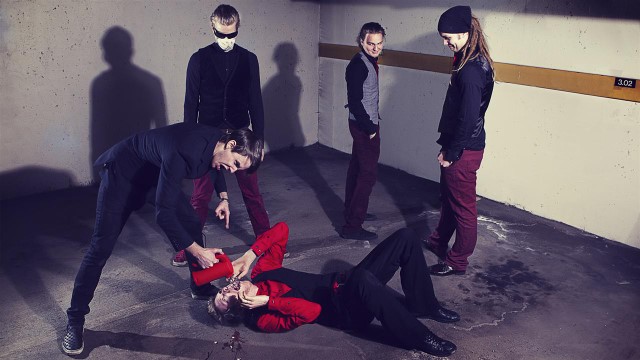 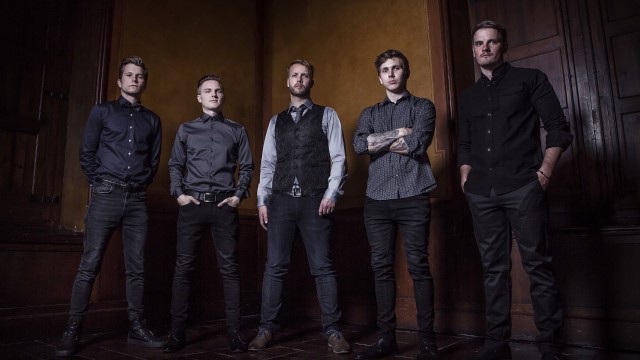