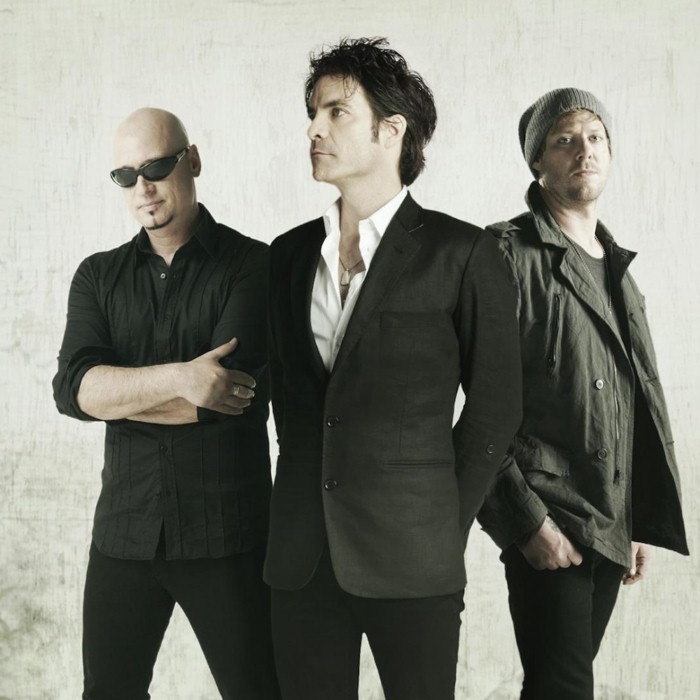 Train is an American roots rock band from San Francisco, formed in 1993. The band currently consists of Pat Monahan (vocals), Jimmy Stafford (lead guitar), Jerry Becker (rhythm guitar and piano), Hector Maldonado (bass), Drew Shoals (drums), Nikita Houston (backing vocals) and Sakai Smith (backing vocals).
With a lineup that included original members Monahan, Stafford, Scott Underwood, Rob Hotchkiss and Charlie Colin, the band achieved mainstream success with their debut album Train, which was released in 1998 with the hit "Meet Virginia". Train's 2001 album, Drops of Jupiter contained the lead single "Drops of Jupiter (Tell Me)", which won two Grammy Awards in 2002. The album was certified double platinum in the United States and Canada and remains the band's best-selling album to date.
Train's third studio album, My Private Nation, released in 2003, was certified platinum in the United States with the hit "Calling All Angels". Following the departures of Hotchkiss and Colin, the band released their fourth album, For Me, It's You in 2006, with Brandon Bush (keyboards) and Johnny Colt (bass). Despite a generally positive reception from critics, the album was commercially unsuccessful. Because of this, Train went on a three-year hiatus.
In late 2009, Train released the album Save Me, San Francisco, from which the album's three singles—-the RIAA 6x Platinum-certified international hit "Hey, Soul Sister", "If It's Love" and "Marry Me"—-reached high positions on the Billboard Hot 100 at numbers 3, 34, and 34, respectively. The album itself has been certified gold by both the RIAA and ARIA and has sold 954,000 units. Since 2008, Jerry Becker (guitar, keyboards, backing vocals) and Hector Maldonado (bass, guitar, percussion, backing vocals) have been touring and recording with the group around the world. In May 2012, Nikita Houston (backing vocals, percussion) and Sakai Smith (backing vocals, percussion) joined Train. Following Scott Underwood's departure in summer 2014, Drew Shoals is now the drummer for the band.
In April 2012, Train released their sixth studio album titled California 37. The first single from the album entitled "Drive By" reached number 10 on the Billboard Hot 100 and was a Top 10 hit in the UK, their first Top 20 single since 2009. Train have sold over 10 million albums and 30 million tracks worldwide. 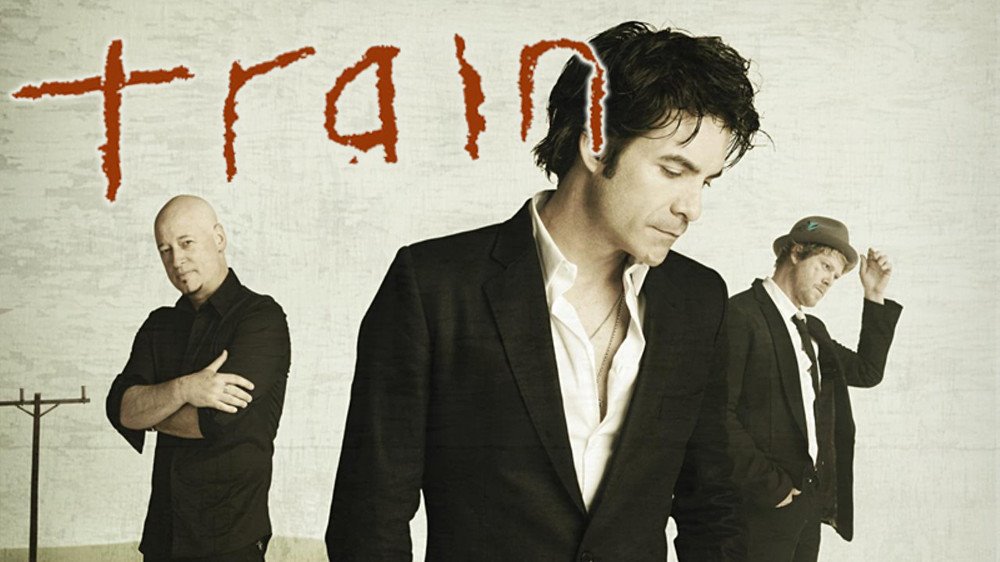 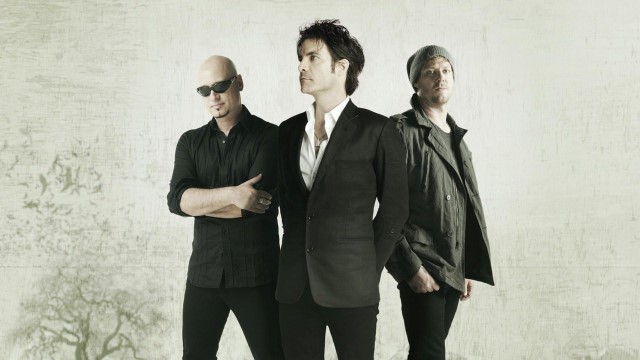 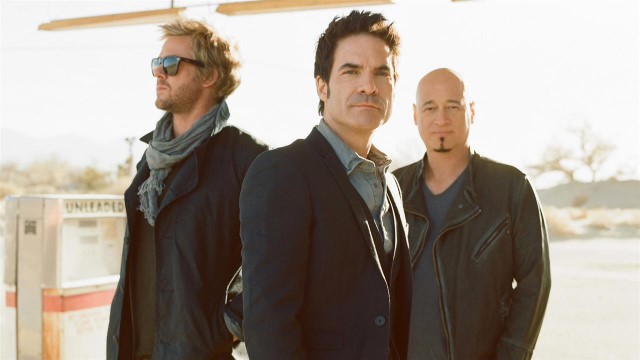 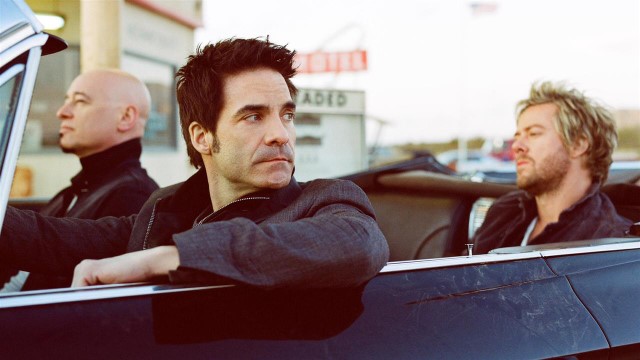 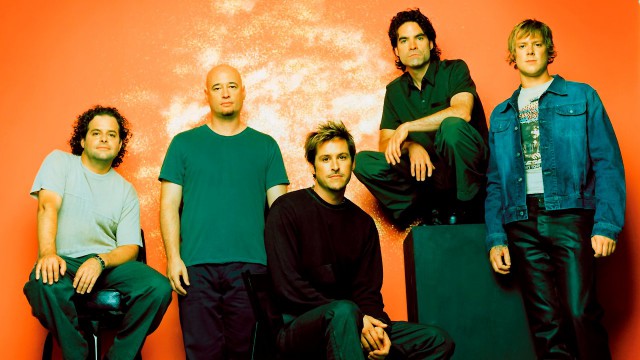