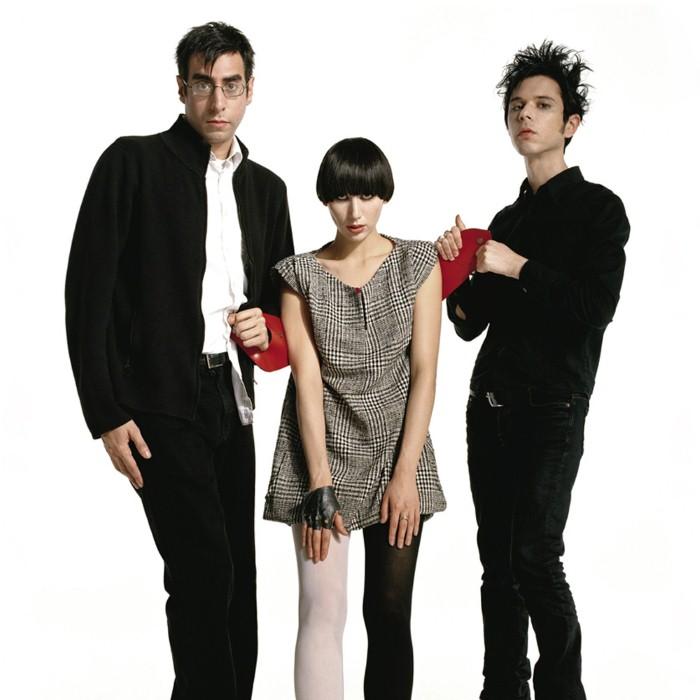 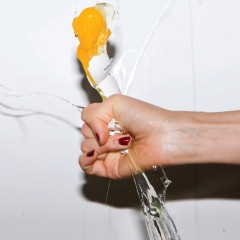 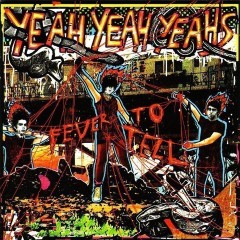 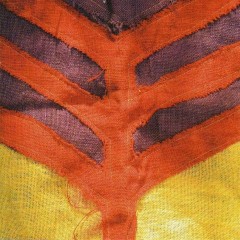 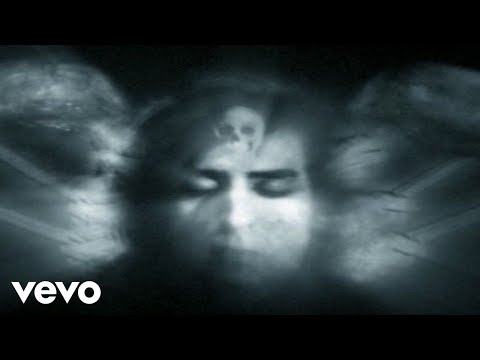 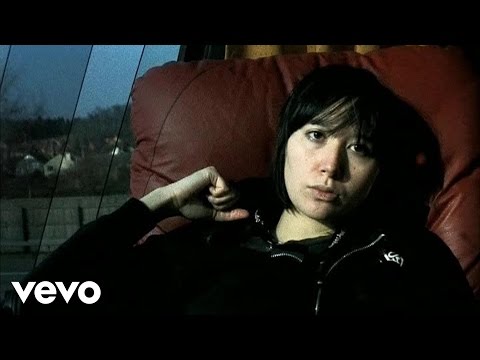 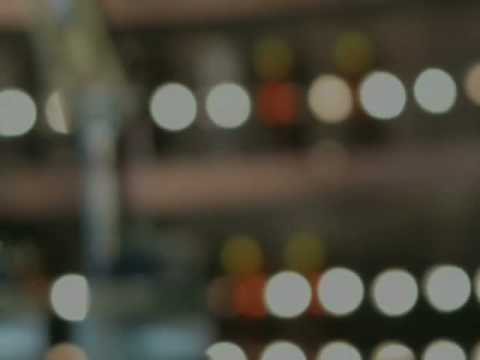 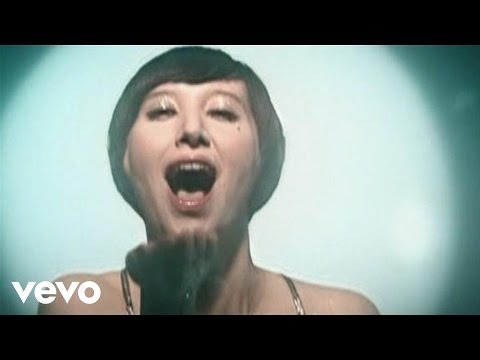 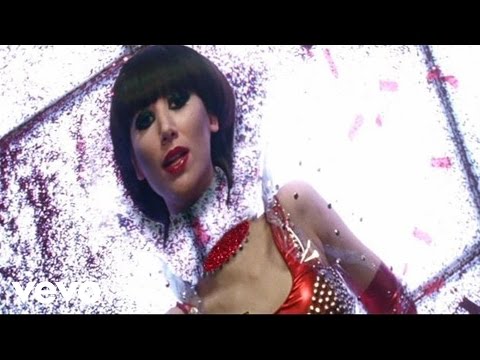 Yeah Yeah Yeahs are an American indie rock band formed in New York City in 2000. The group is composed of vocalist and pianist Karen O, guitarist and keyboardist Nick Zinner, and drummer Brian Chase. They are complemented in live performances by second guitarist David Pajo, who joined as a touring member in 2009 and replaced Imaad Wasif who had previously held this role. According to an interview that aired during the ABC network's Live from Central Park SummerStage series, the band's name was taken from modern New York City vernacular. 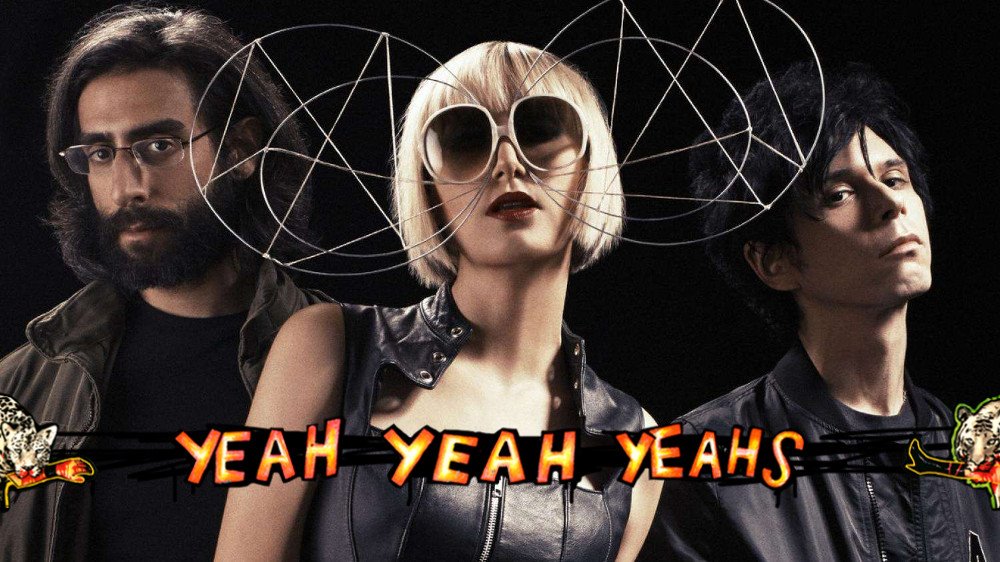 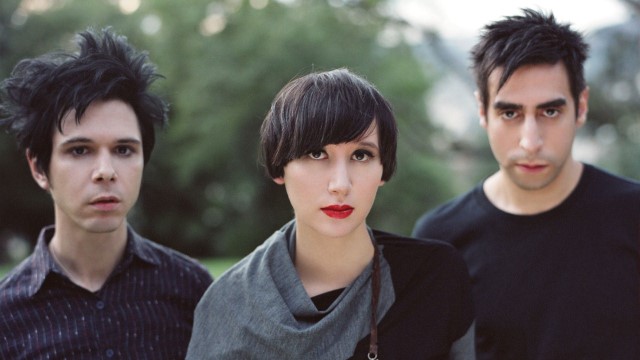 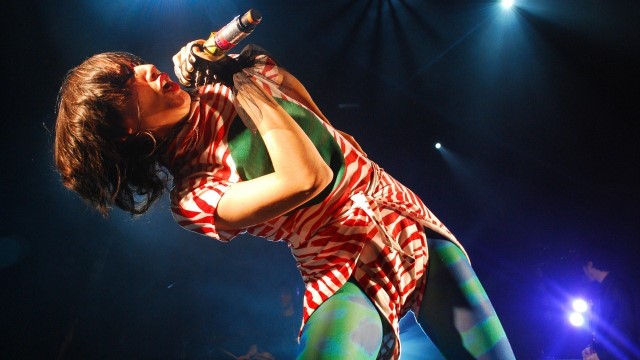 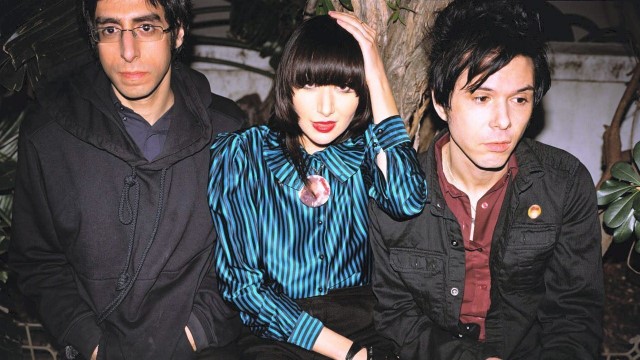