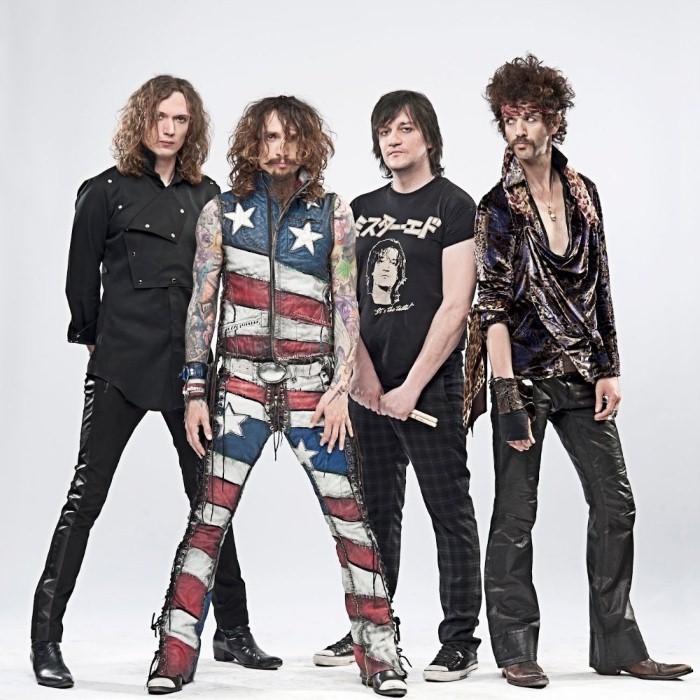 The Darkness - I Believe in a Thing Called Love
5 x

The Darkness - Love Is Only a Feeling
5 x

The Darkness - Growing on Me
5 x

The Darkness - Get Your Hands Off My Woman
4 x

The Darkness are a British glam rock band from Lowestoft, Suffolk, formed in 2000. The band consists of Justin Hawkins (lead vocals, guitar), his brother Dan Hawkins (guitar, backing vocals), Frankie Poullain (bass, backing vocals) and Ed Graham (drums) and are characterised by their classic rock influences and elaborate stage performances.
The Darkness came to prominence with the release of their debut album, Permission to Land, in 2003. Backed by the singles "I Believe in a Thing Called Love", "Growing on Me", "Get Your Hands Off My Woman", and "Love is Only a Feeling", the album was certified quadruple platinum in the United Kingdom, with sales of over 1,300,000.
After extensive touring in support of their debut album, Poullain left the band in 2005, and was replaced by former guitar technician Richie Edwards. The band's second studio album, One Way Ticket to Hell... and Back, was released in November 2005. The following year, Justin Hawkins departed from the band after successfully completing a course of rehabilitation from alcohol and cocaine problems. As a result, the remaining members formed Stone Gods, and continued to perform and record without Hawkins, who subsequently fronted his own project, Hot Leg.
On 15 March 2011, The Darkness announced reunion shows, with original bassist Frankie Poullain, including Download Festival 2011, and the Isle of Wight Festival 2012, and stated that they were currently working on their third studio album. 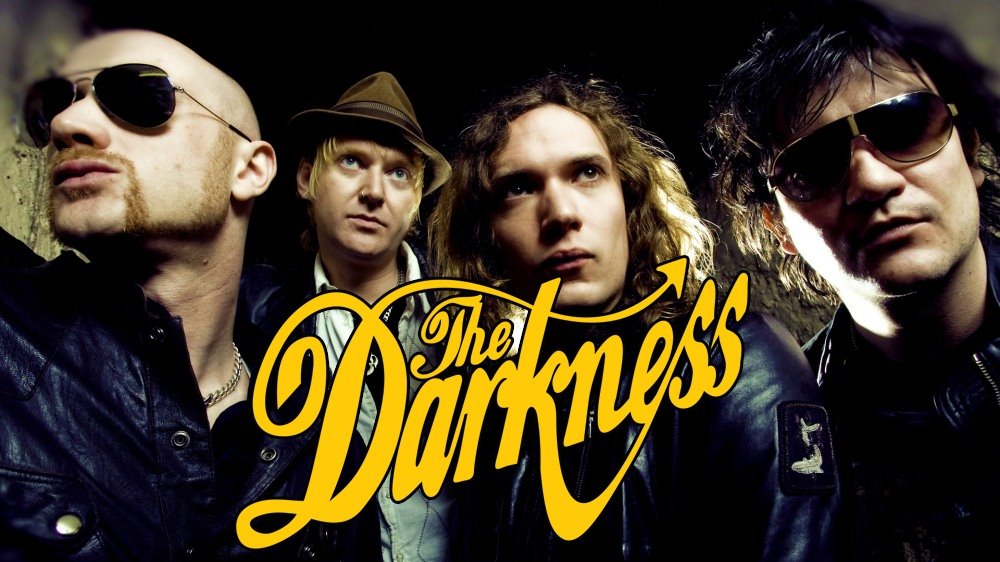 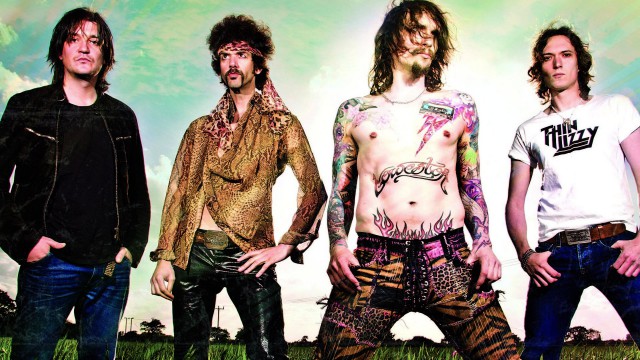 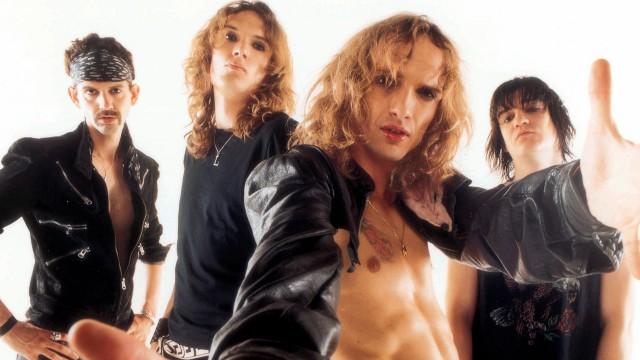 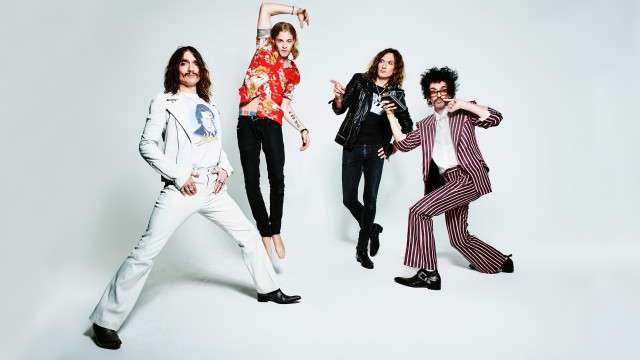 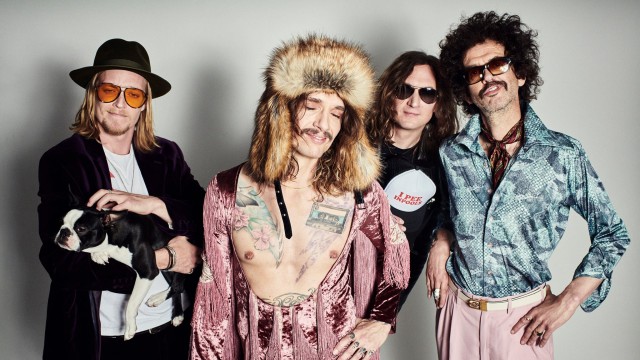