Tyler Gregory Okonma (born March 6, 1991), better known by his stage name Tyler, The Creator, is an American rapper and record producer . A Los Angeles native, he is best known as the leader and co-founder of the alternative hip hop collective Odd Future, and has rapped on and produced songs for nearly every Odd Future release. Okonma also creates all the artwork for the group's releases and said in an interview with DJ Semtex that he designs all the group's clothing and other merchandise as well. He is currently signed to English independent record label XL Recordings, and his own record label, Odd Future Records.In 2012 he decided to follow Frank Ocean to Def Jam to release his third album, Wolf. The deal will be for four albums and two EP's. 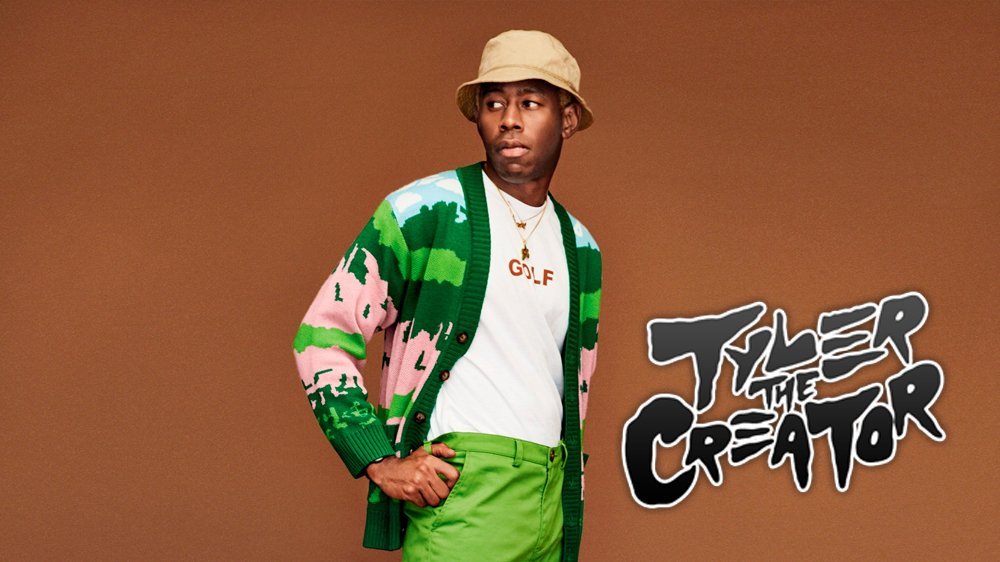 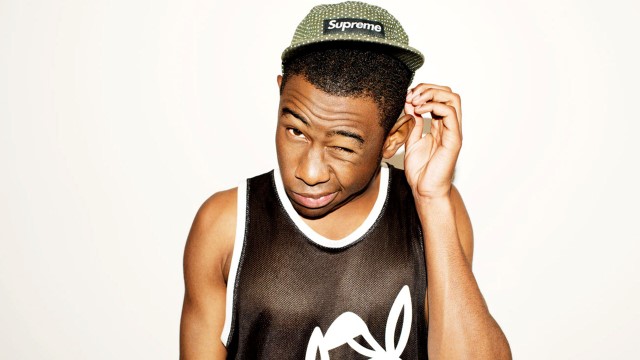 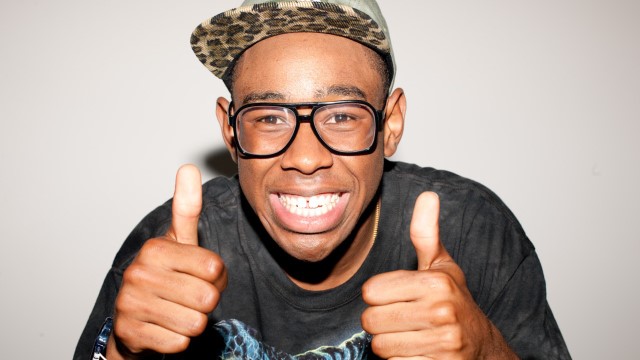 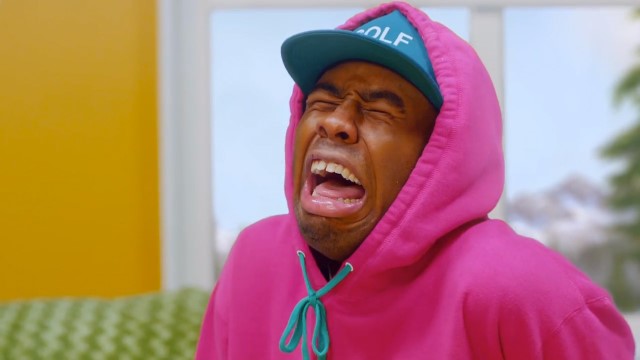 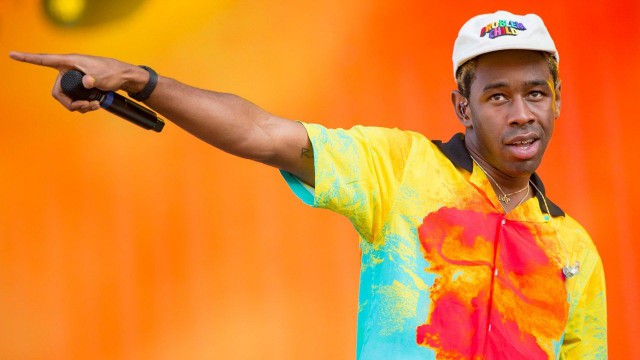