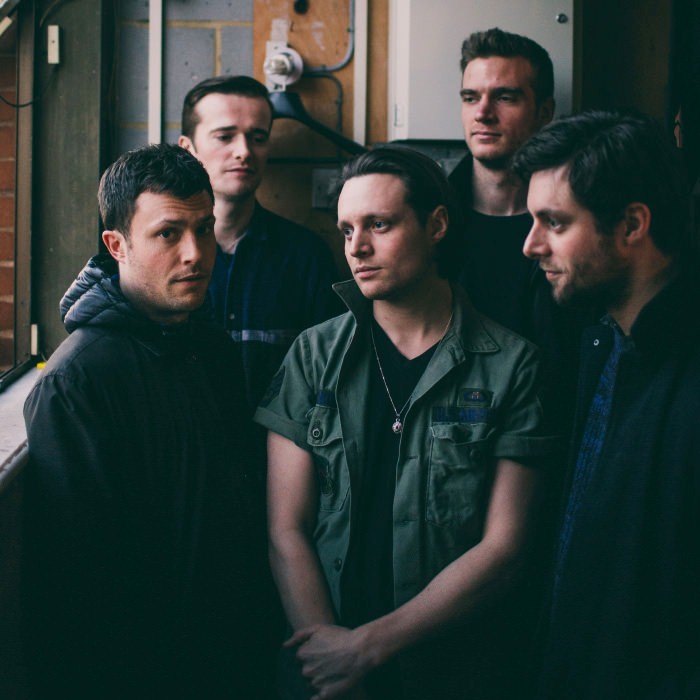 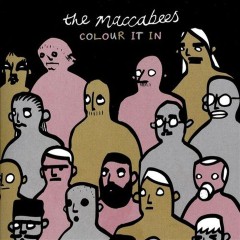 The Maccabees are an indie rock band from South London, England.
The band came up with the name by flicking through the Bible and picking out a random word. Despite adopting a name with religious connotations, lead singer Orlando Weeks has more recently affirmed, in an interview on Steve Lamacq's BBC Radio 1 show, that none of the band is religious. Their lyrics often include an atheistic theme, in particular their second album's title track, "Wall of Arms" and "All in Your Rows" from their debut album.
Their debut single, "X-Ray", was released on Promise records on 28 November 2005, and received some evening play on London radio station Xfm London. They received little significant exposure, however, until six months later, when they released their second single, "Latchmere", the subject of which is the wave machine at the Latchmere Leisure Centre in Battersea, South London, on Fierce Panda Records in April 2006. This was championed by Radio 1 DJ Steve Lamacq and received airtime on MTV2. The video, directed by Hugh Frost and Samuel Bebbington, also proved an internet hit after it was posted on YouTube.
The band are currently signed to major label Fiction Records, and released their début album Colour It In in May 2007. Because an early copy of the album appeared on the New York Times website, Colour It In became available to download exclusively from iTunes on 16 December, before its physical release on 14 May, in an effort to combat the leak. The single "First Love" was their first to chart in the UK top 40, and was followed by "About Your Dress", which peaked at No. 33. Their album fared much better, which was released to positive reviews, and charted at No. 24. They then toured the USA with fellow indie group Bloc Party. A full UK tour followed from October 2007, culminating in a sell-out show at the Roundhouse venue in London. 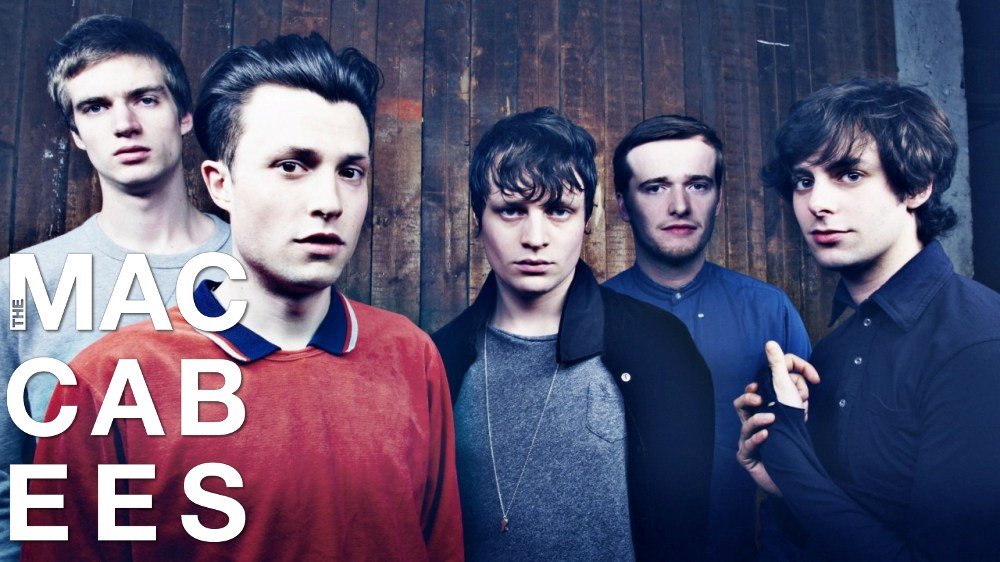 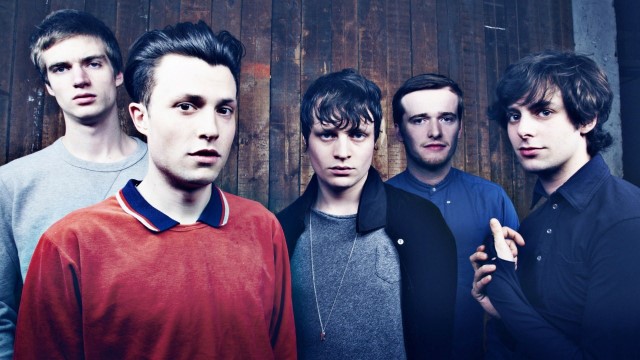 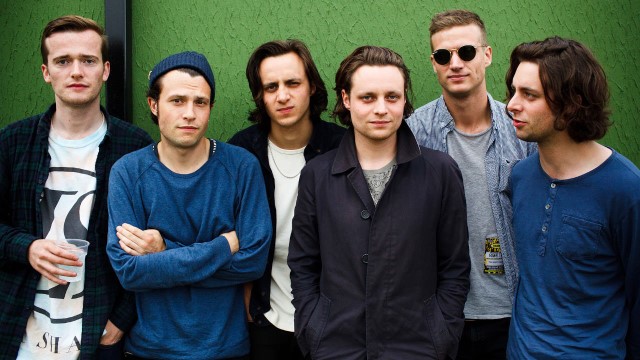 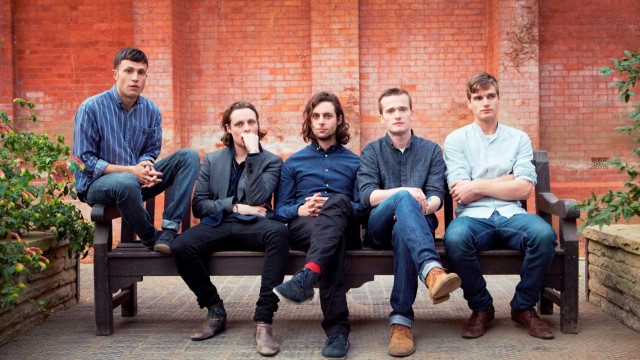