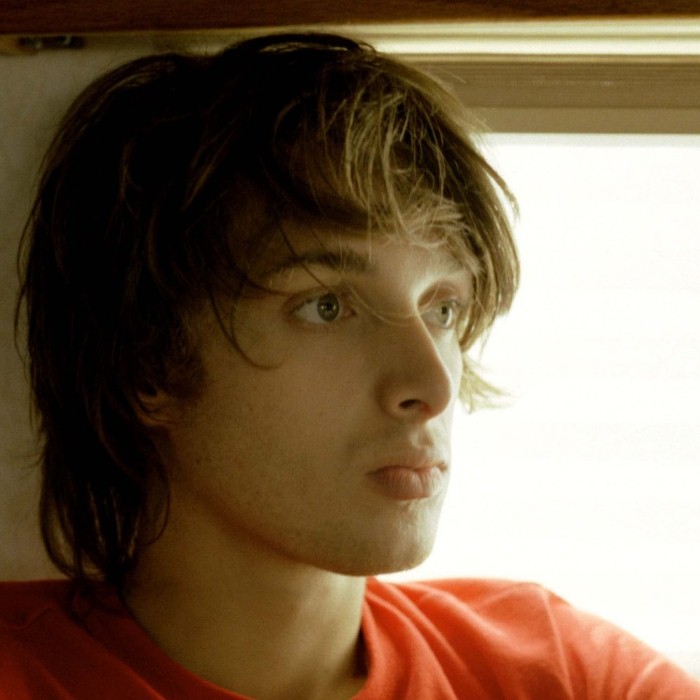 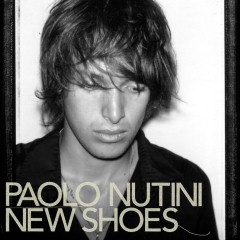 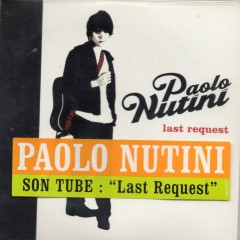 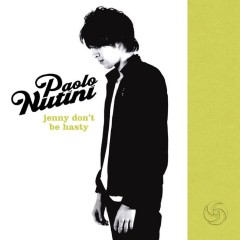 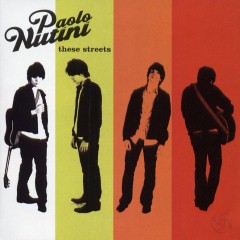 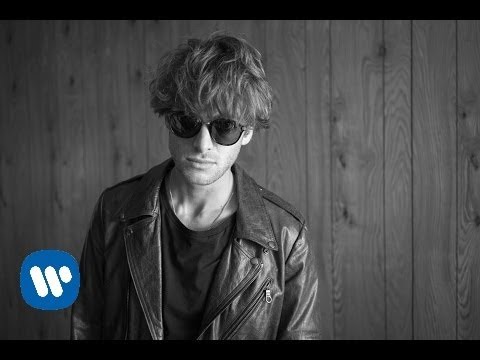 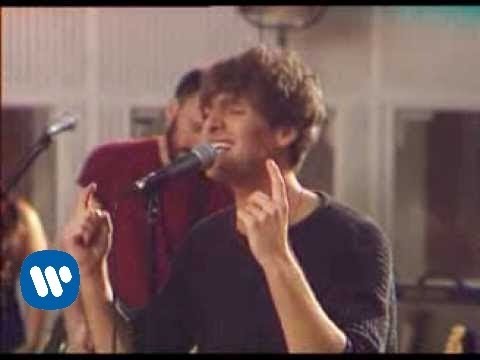 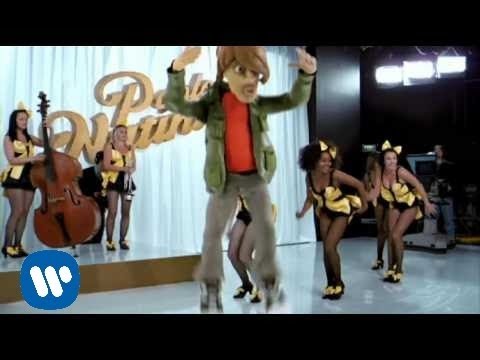 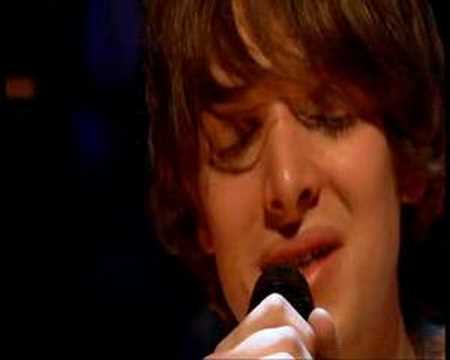 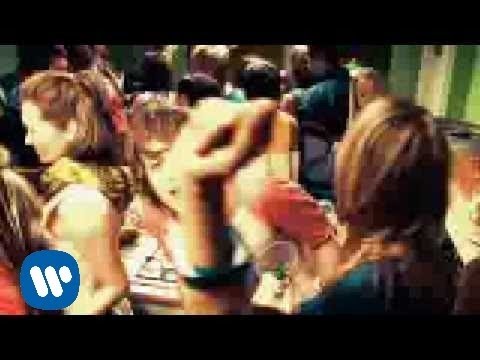 Paolo Giovanni Nutini is a Scottish singer, songwriter and musician from Paisley.
Paolo Nutini's debut album, These Streets, was released by Atlantic Records in the United Kingdom in July 2006 and included the singles "Last Request", "Jenny Don't Be Hasty", "Rewind" and "New Shoes". "Last Request", the most successful, reached number five on the UK Singles Chart. The album peaked at number three on the UK Album Chart and was certified 4Ã— platinum by the British Phonographic Industry (BPI). The album remained in the album charts for a record-breaking 196 weeks.
In May 2009 Nutini released his second album, Sunny Side Up, which debuted at number one in the UK and has produced four singles; "Candy", "Coming Up Easy", "Pencil Full of Lead" and "10/10". It has so far been certified 4x platinum by the BPI. On 19 February 2010, it scooped "Best International Album" at the 2010 Meteor Awards.
Nutini's father is of Italian descent, from Barga, Tuscany, although both his parents are third-generation Scottish.
Paolo Nutini was expecting to follow his father into the family fish and chip shop business. He was first encouraged to sing by his music-loving grandfather, Jackie, and a teacher at his school, St Andrews Academy, who recognised his talent. He left school to work as a roadie and to sell t-shirts for Speedway. He spent three years learning the music business and performing live. He later worked as a studio hand at Glasgow's Park Lane Studio.
His big chance came when he attended a concert staged by 102.5 Clyde 1 for David Sneddon's return to his home town of Paisley at the beginning of 2003. Sneddon was delayed, and as the winner of an impromptu pop quiz, Nutini was given the chance to perform a couple of songs on stage during the wait. The favourable reaction of the crowd impressed another member of the audience, Brendan Moon, who offered to become his manager. Brendan and his business partner Mike Bawden continue to manage Paolo. Only 17, Nutini moved to London and performed regularly at The Bedford pub in Balham. Other radio and live appearances followed, including two live acoustic spots on Radio London, The Hard Rock Cafe, and support slots for The Rolling Stones, Amy Winehouse and KT Tunstall.
When Nutini was young he was a member of PACE Youth Theatre 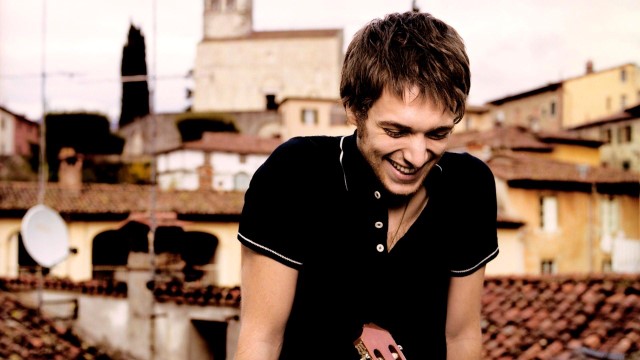 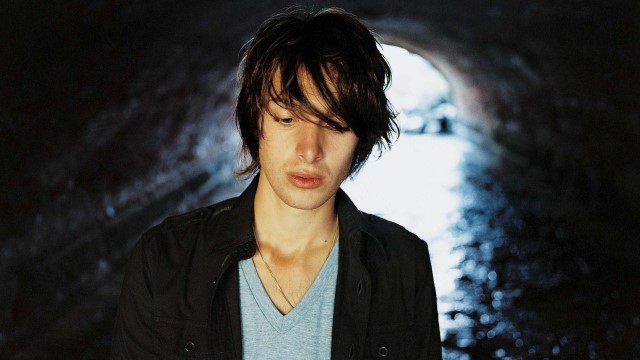 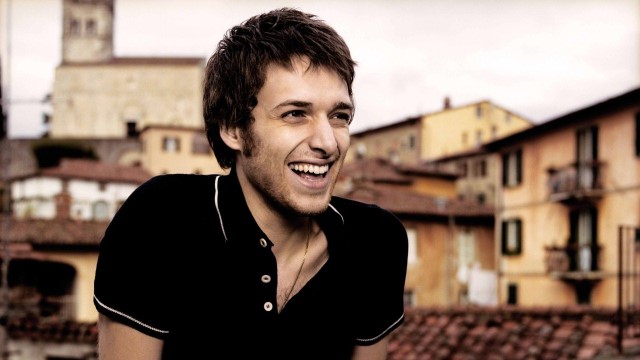