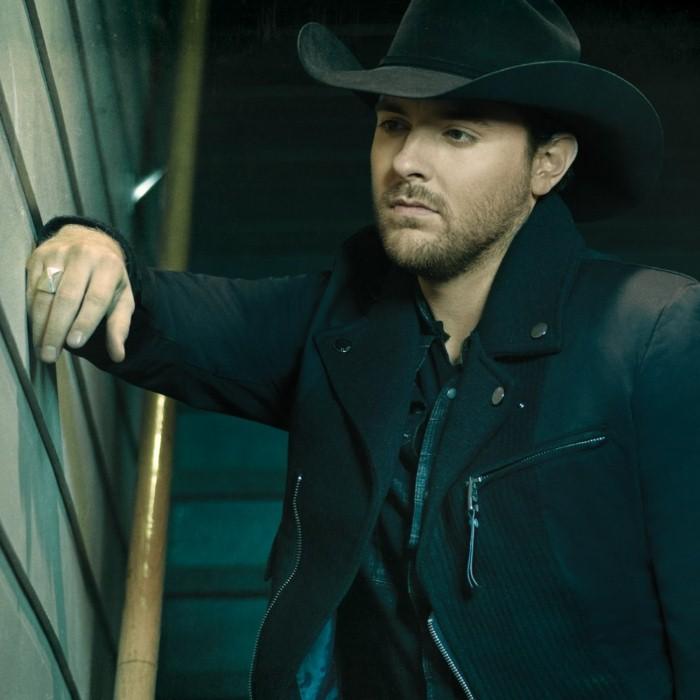 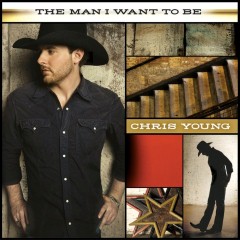 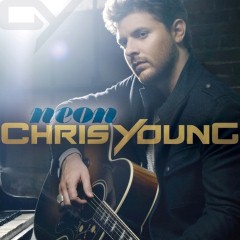 Christopher Alan "Chris" Young (born June 12, 1985) is an American country music artist. In 2006, he was declared the winner of the television program Nashville Star, a singing competition which aired on the USA Network. After winning, he was signed to RCA Records Nashville, releasing his self-titled debut album that year. It produced two singles on Hot Country Songs: "Drinkin' Me Lonely" and "You're Gonna Love Me". A second album, The Man I Want to Be, was released September 1, 2009. It included the singles "Voices", "Gettin' You Home (The Black Dress Song)", and "The Man I Want to Be", which all went to number 1. Young's third album, Neon, produced two more number ones in "Tomorrow" and "You". 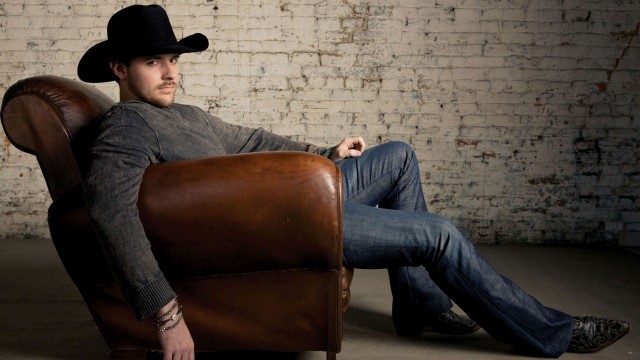 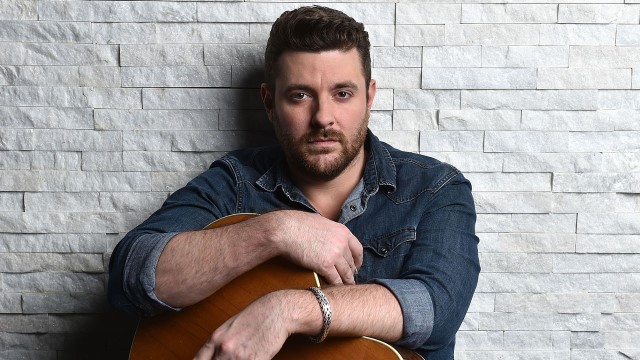