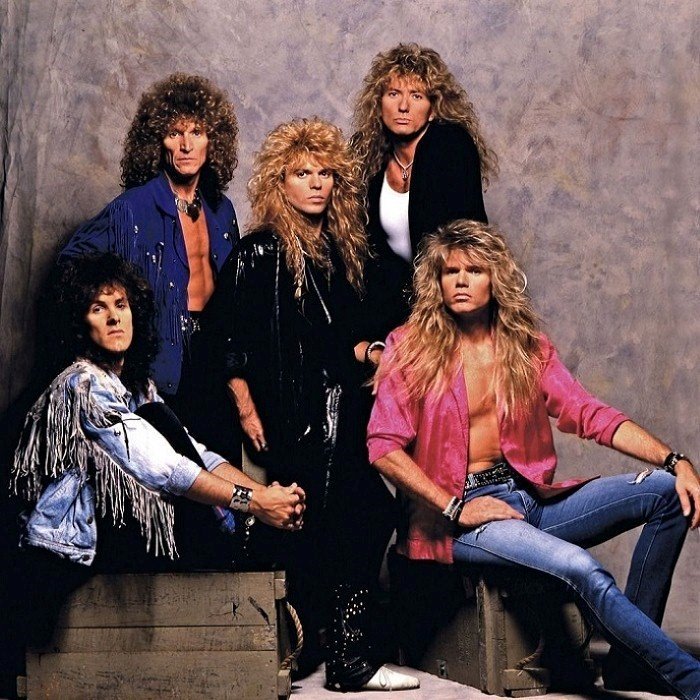 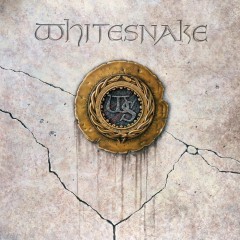 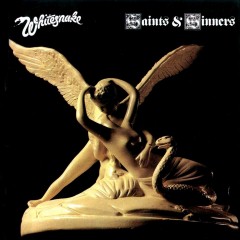 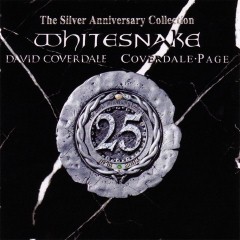 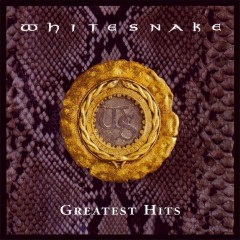 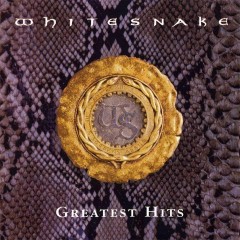 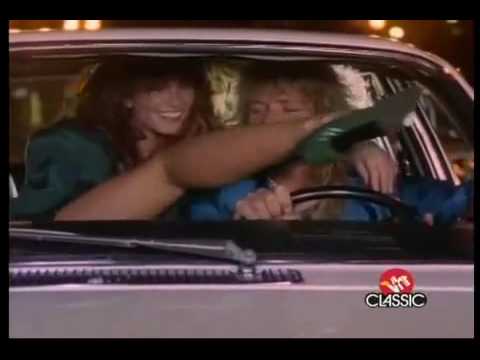 Whitesnake are an English rock band, founded in 1976 by David Coverdale after his departure from his previous band, Deep Purple. Their early material has been compared by critics to Deep Purple, but by the mid 1980s they had moved to a more commercial hard rock style. Four of the band's earliest albums reached the top 10 in the UK, with Ready an' Willing (1980), Come an' Get It (1981), Saints & Sinners (1982) and Slide It In (1984). The band's 1987 self-titled album was their most commercially successful worldwide, and contained two of their most recognisable songs, "Here I Go Again" and "Is This Love". In 1988, Whitesnake was nominated for the Brit Award for Best British Group. In 2005, Whitesnake was named the 85th greatest hard rock band of all time by VH1 (an American cable television network based in New York City). 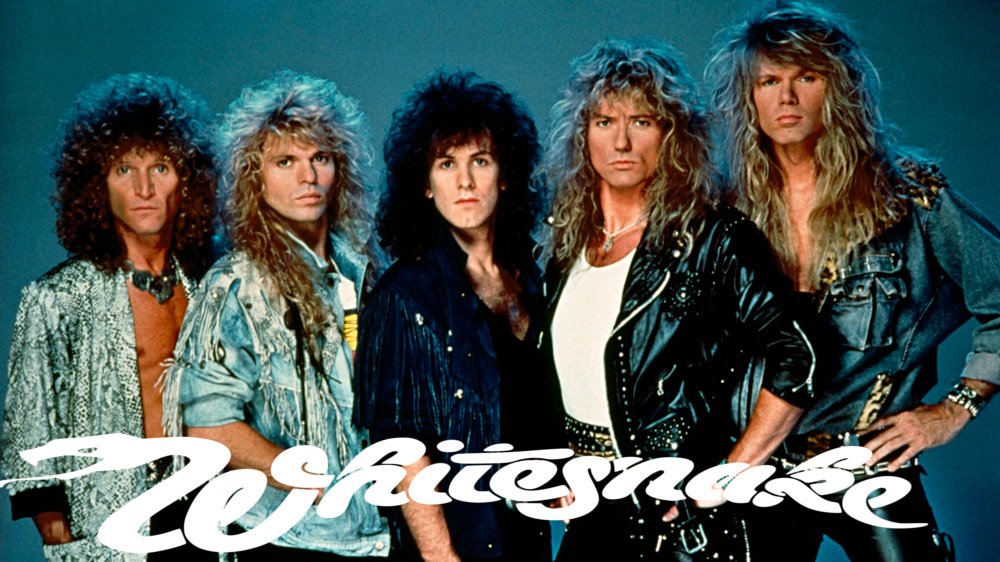 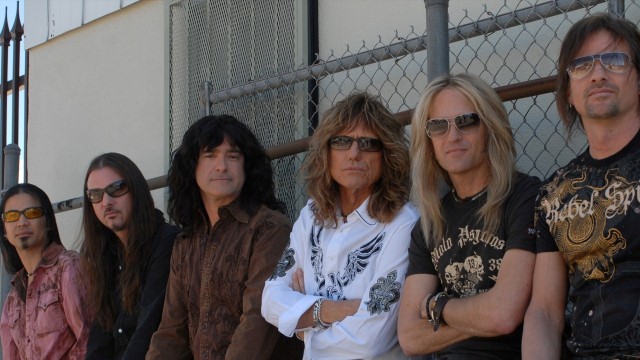 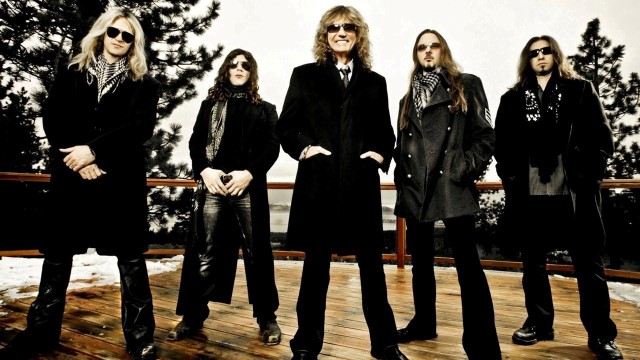 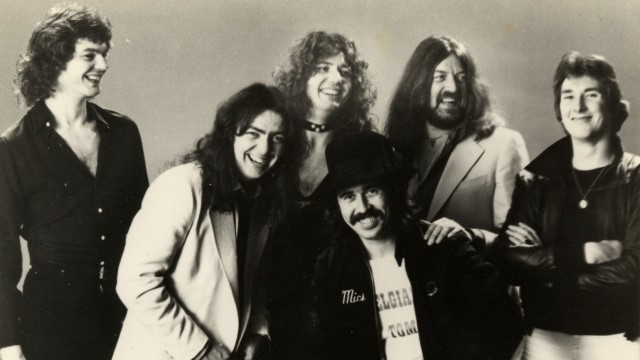 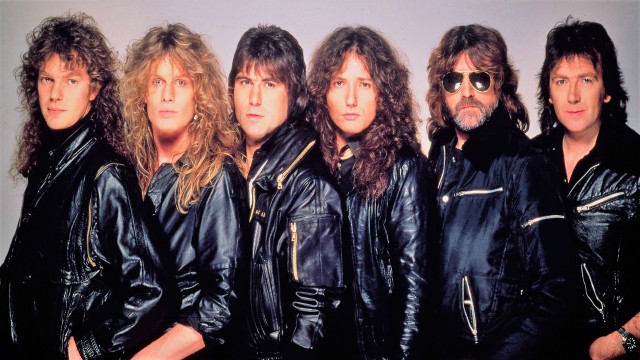