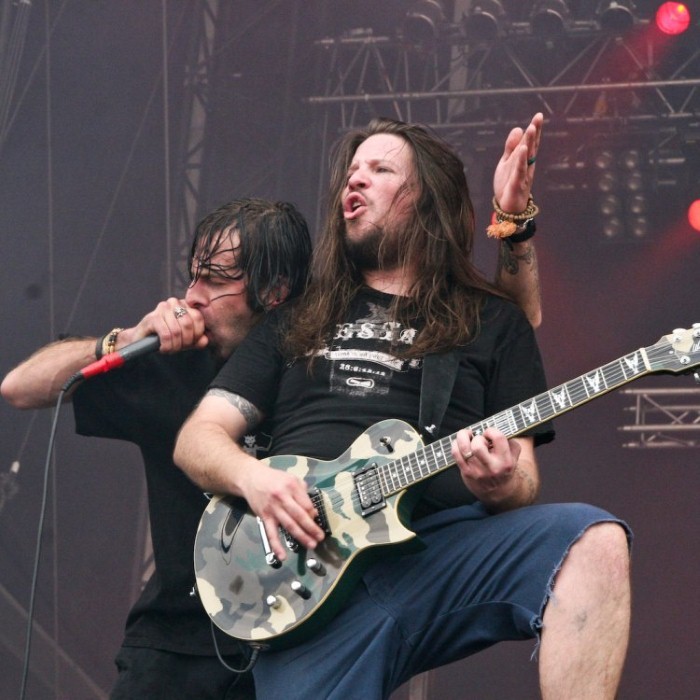 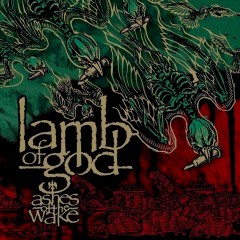 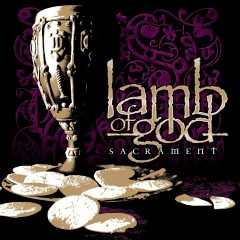 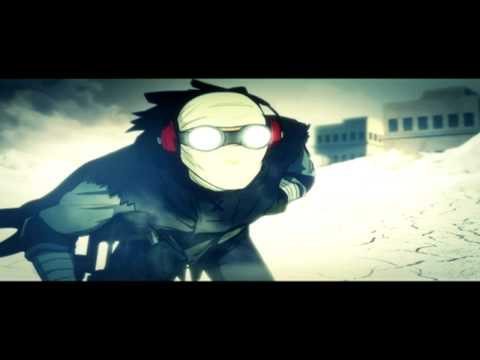 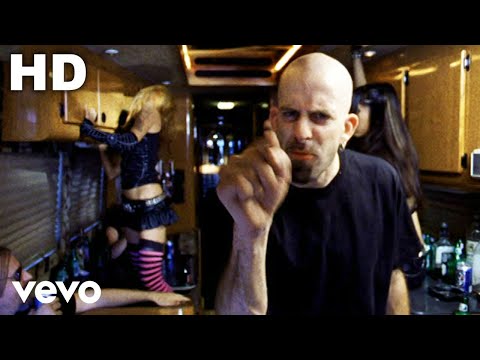 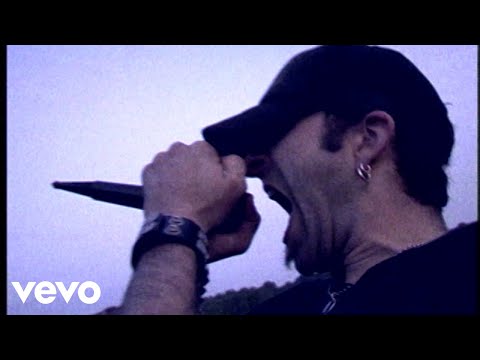 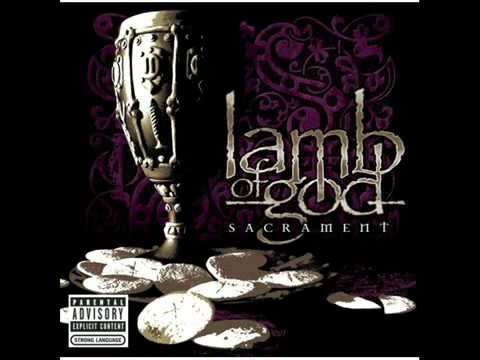 Lamb of God is an American heavy metal band from Richmond, Virginia. Formed in 1990, the group consists of vocalist Randy Blythe, guitarists Mark Morton and Willie Adler, bassist John Campbell, and drummer Chris Adler. The band is considered to be a part of the New Wave of American Heavy Metal movement.
Since its formation, Lamb of God has released six studio albums, one live album, one compilation album and three DVDs. The band's cumulative sales equal almost two million in the United States. In 2007 the band received a Grammy nomination for their 2006 album Sacrament. Lamb of God has toured with the Ozzfest twice and appeared on Slayer's The Unholy Alliance Tour in 2006. They have also played at many other major festivals around the world including Download Festival and Sonisphere Festival in the UK, Soundwave Festival, and Gigantour (headlined by Megadeth). Recently, (2008-2010) they have toured with Metallica (World Magnetic Tour). Lamb of God also played on the main stage on Mayhem Festival 2010.
In 1990, guitarist Mark Morton, drummer Chris Adler, bassist John Campbell and Matt Conner started a band named Burn the Priest as a 4 piece with no singer. The band members knew each other from the college they were all attending, Virginia Commonwealth University, in Richmond, Virginia. Morton left the band soon after its inception to receive his master's degree, and Matt Conner left the band to work on another one. Adler and Campbell replaced Morton with Abe Spear. For the next five years, the band practiced in Richmond and around Virginia. In 1995, the band released its self-titled first demo. After the demo, Burn the Priest recorded two split albums with Agents of Satan and ZED respectively. After the band's first three demos, Burn the Priest added vocalist Randall Blythe to its line up.
In 1997, Morton returned to the band. Two years later, the band released its first full-length self-titled album, Burn the Priest, through Legion Records. Mikey Bronsnan of Legion Records saved up $2,500 for the recording and then broke them in Philadelphia, Pennsylvania through DIY shows. The album was produced by Today Is the Day guitarist and vocalist Steve Austin. Spear left the band, leaving an open position for a guitarist. Willie Adler, became the band's second guitarist a year later, and a deal with Prosthetic Records was signed. Contrary to rumours being spread, the band did not change their name to Lamb of God because of being banned from certain venues, as this banning occurred after they changed their name to Lamb of God. They changed their name because people thought they were a satanic metal band and because their line-up changed. 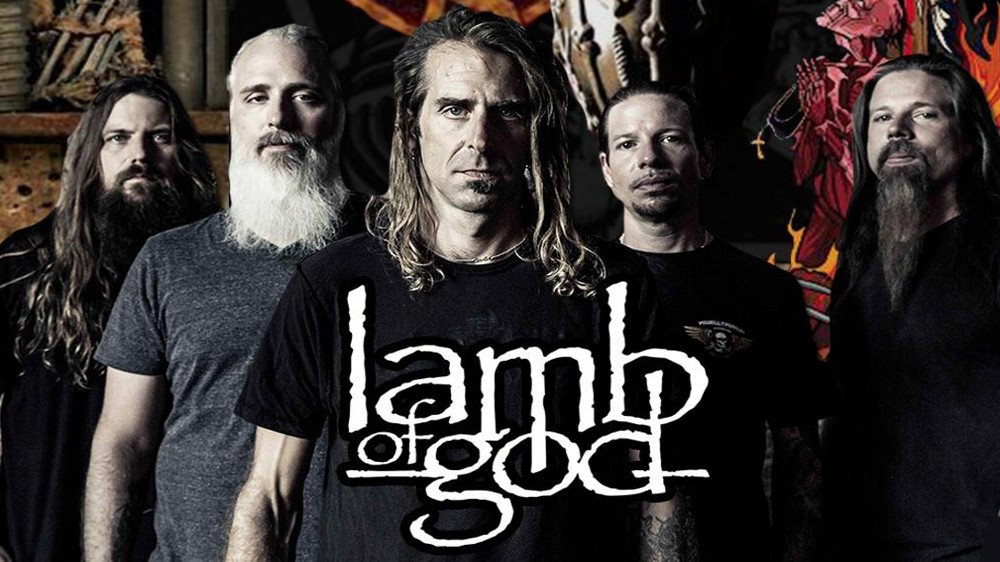 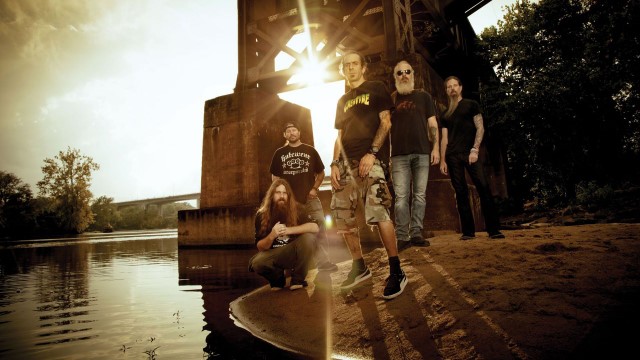 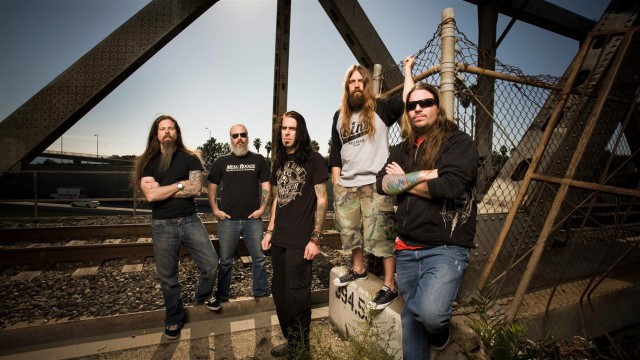 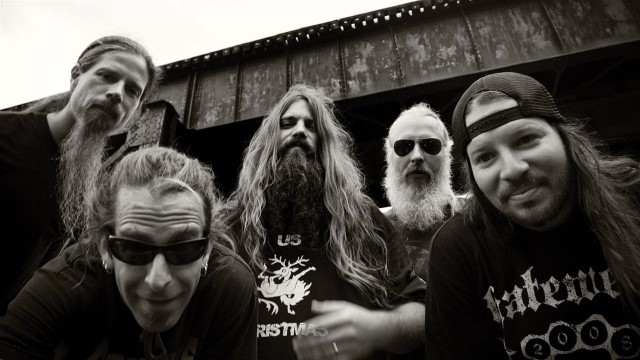