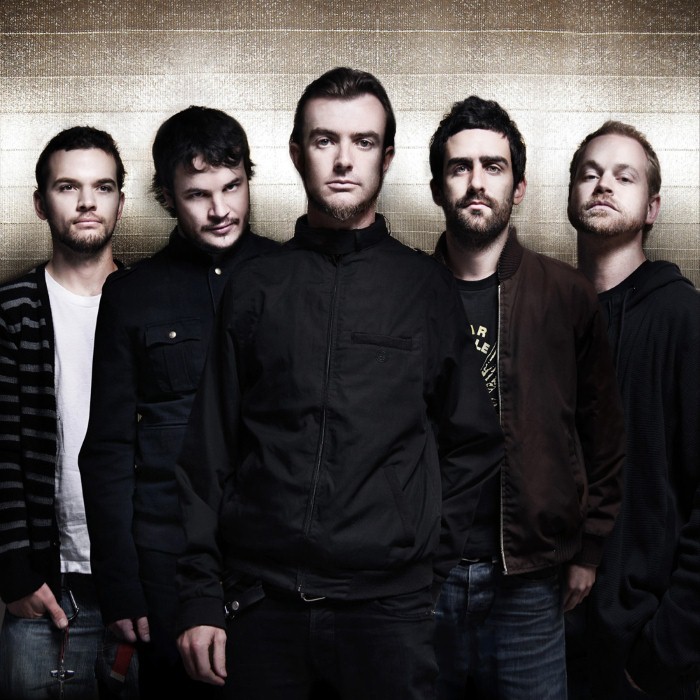 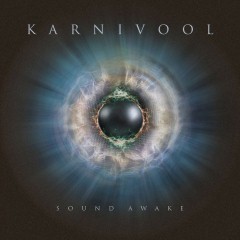 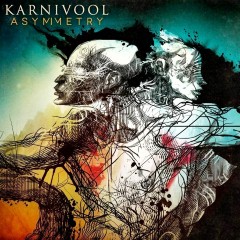 Karnivool are an Australian progressive rock band formed in Perth in 1997. The group currently consists of Ian Kenny on vocals, Drew Goddard and Mark Hosking on guitar, Jon Stockman on bass guitar, and Steve Judd on drums. Karnivool emerged from a band Kenny and Goddard formed during high school. Their two extended plays, 1999's Karnivool and 2001's Persona, and their 2005 debut album Themata, possessed an alternative metal and nu metal sound; their 2009 follow-up Sound Awake developed a more progressive rock sound. Starting in March 2012, the band will embark on a tour titled "Melodias Frescas".
Karnivool developed from a high school band formed in 1997 in Perth, Western Australia, which played parties using a set of covers of Nirvana and Carcass with some original songs mixed in as well. By 1998, lead singer Ian Kenny changed their set to entirely original songs, removed all early members and officially named the band Karnivool, derived from an anecdotal description that the original members were "a bunch of clowns" around Perth.
Between 1998 and 2004, the band went through a number of line-up changes. The 1998 incarnation of Karnivool consisted of Kenny on lead vocals, Andrew 'Drew' Goddard on lead guitar, Andrew Brown on bass guitar and Brett McKenzie on drums. In 2000, Brown was replaced by Jon Stockman. Shortly after, McKenzie also left and Ray Hawking joined on drums. Mark Hosking joined as a second guitar player in 2003 and in late 2004 Steve Judd on drums replaced Hawking. This would result as the band's current line-up of Kenny, Goddard, Hosking, Stockman and Judd.
In 1999 the band released its debut self-titled EP, Karnivool. This consisted of 4 tracks, named "Fool Me", "Konkrete Seed", "Box" and "Some More of the Same". This album did not get a lot of recognition, with many stores and archives listing their second EP, Persona, released in March 2001 as their first record. Persona consisted of four new tracks and a re-release of the song "Some More of the Same" from the first EP.
After releasing "Persona", they won the Western Australian State Final of the National Campus Band Competition, and they competed in the National Finals held in Hobart, Tasmania. In October, the band were chosen to support the Rollins Band, but due to the Ansett collapse, Henry Rollins and his band were forced to cancel their Perth show. At the end of 2001, however, the band did end up playing a support concert for Fear Factory. 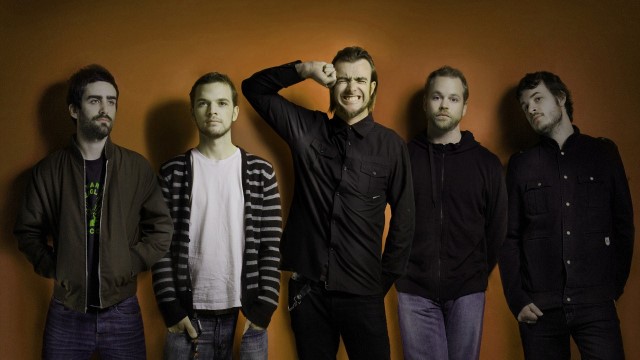 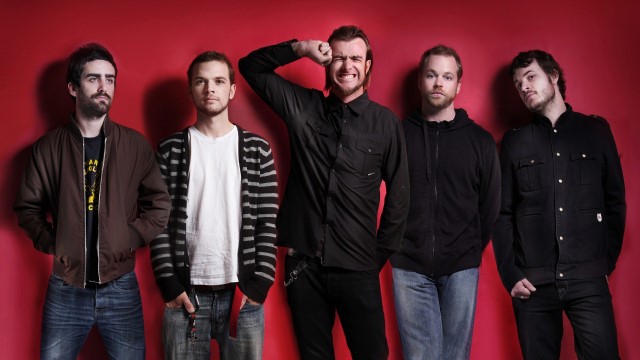 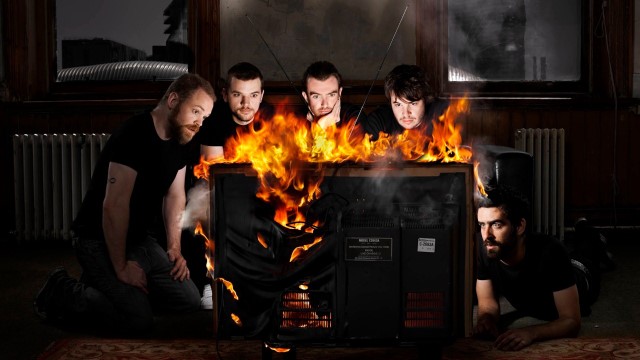