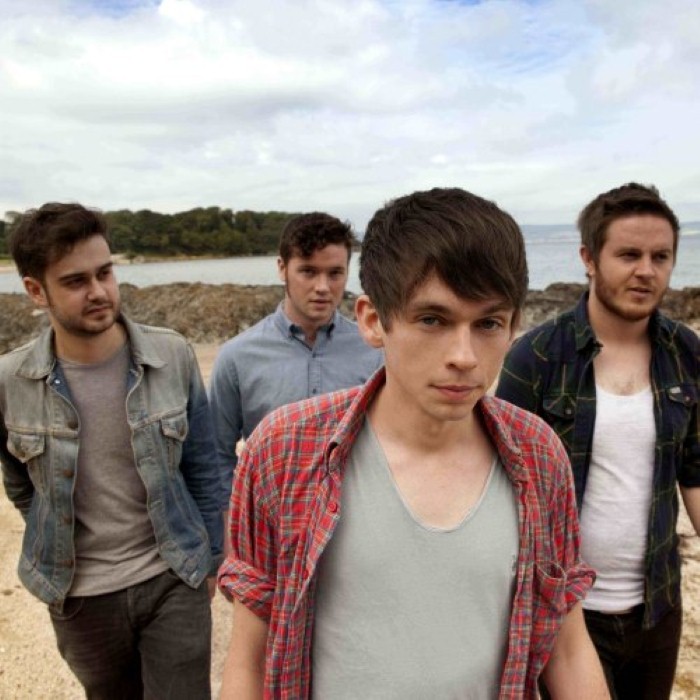 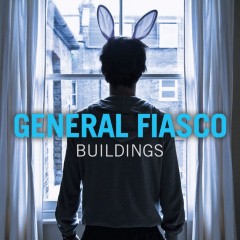 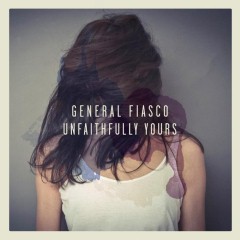 General Fiasco are an indie rock group from Bellaghy, Northern Ireland. Since their formation in 2006, they have toured with Little Comets, Fighting With Wire, The Wombats, One Night Only, The Pigeon Detectives, The Enemy, Jet and Kids In Glass Houses. They released their debut album Buildings on 22 March 2010 on Infectious Records and released their second album Unfaithfully Yours on 30 July 2012 on Dirty Hit. In 2007, Owen Strathern and Stephen Leacock had been playing with The Tides and had already released an album due much critical acclaim. Leacock and Strathern hadn't enjoyed the music being played in the band and so the pair decided to form General Fiasco as an outlet for the pop rock they had desired to write. Owen's brother was brought in to play guitar alongside Leacock, with Shane Davey on the drums. Davey later moved to America and Leacock filled in as a temporary drummer but was not replaced since. The band had straight away begun gigging and also toured as main support to Fighting With Wire. Despite only being together for a few months, the band were named no.6 in Across the Line's top 10 local acts of 2007. Inbetween touring and gigs the band were constantly recording demos and also releasing studio EPs. A demo in the summer of 2008 landed them a spot on the BBC Introducing Stage at that year’s Reading & Leeds festival. Their first single, "Rebel Get By," was released in November 2008 and their second single, "Something Sometime," became Zane Lowe's "Hottest Record In The World". In 2009 the band signed to Infectious Records. NME included them as one of "the ten hopes for the near future." Since then they have been part of the BBC Introducing line-up at the Electric Proms in October 2008. The band started to receive plays from Zane Lowe, Steve Lamacq, Colin Murray, Huw Stephens, John Kennedy, Rigsy on Across The Line, Jenny Huston and Sara Cox and was playlisted at Xfm. They were later invited to perform an acoustic set at Jo Whiley's prestigious Little Noise Sessions in 2008. 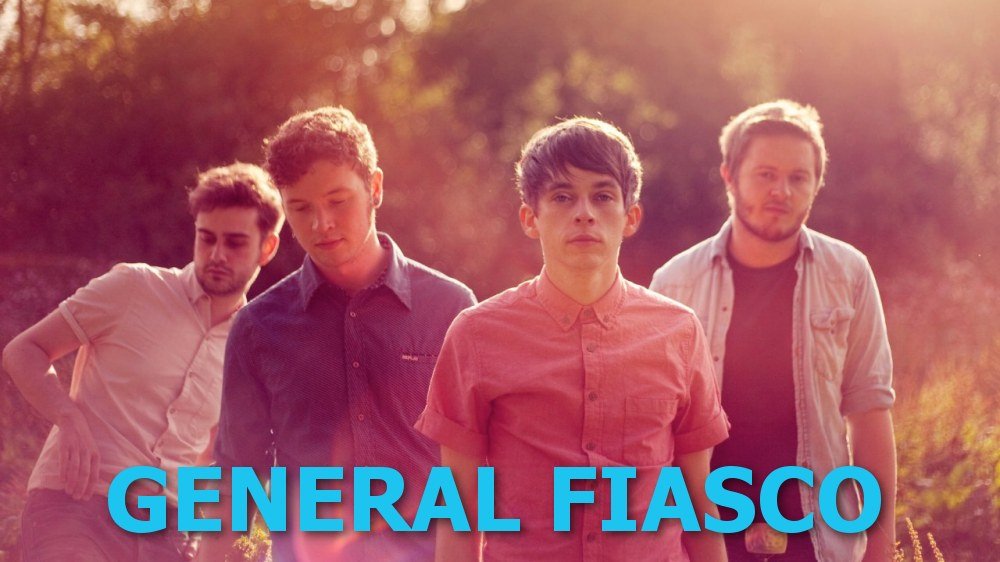 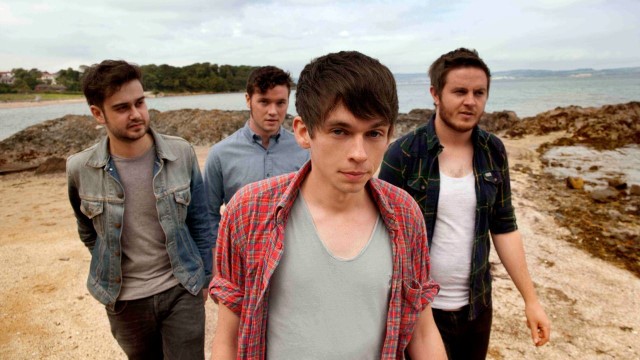 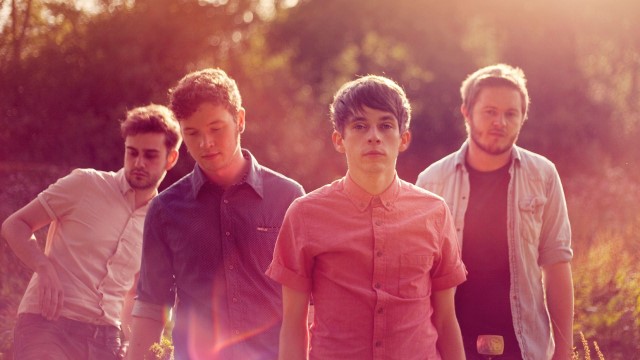 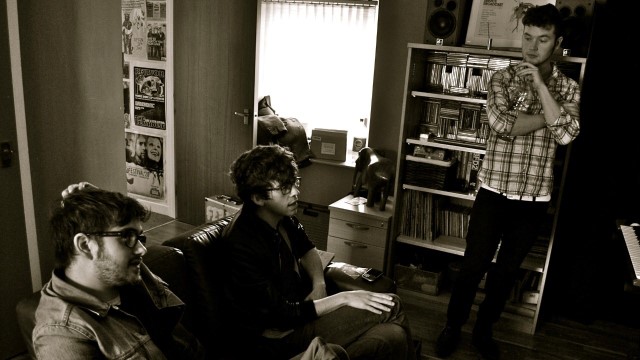