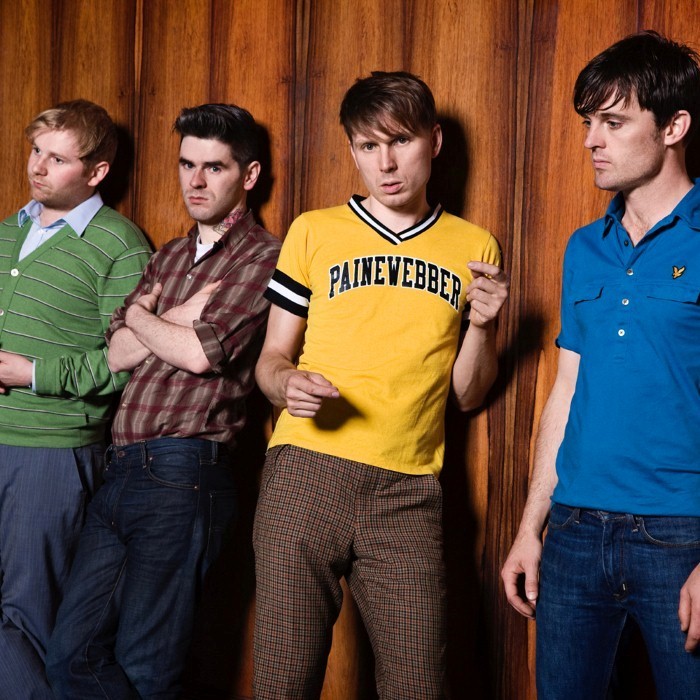 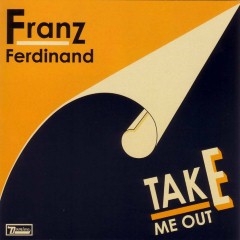 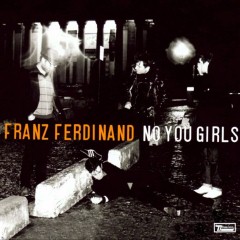 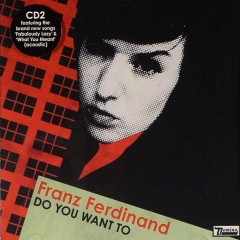 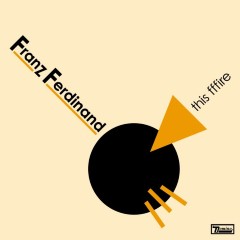 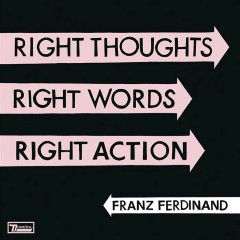 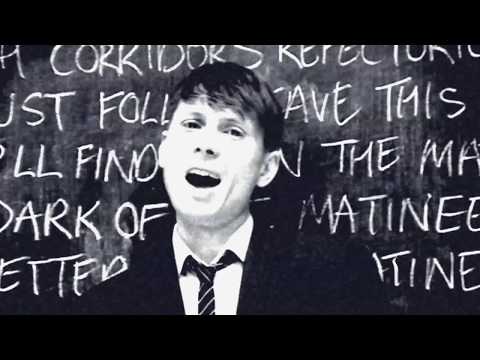 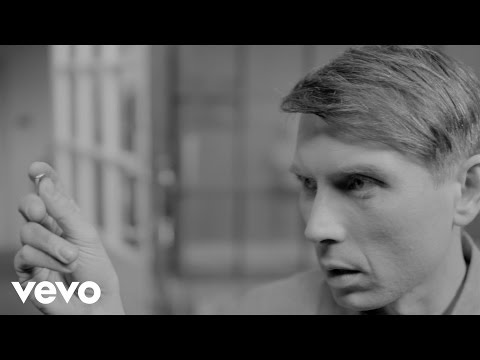 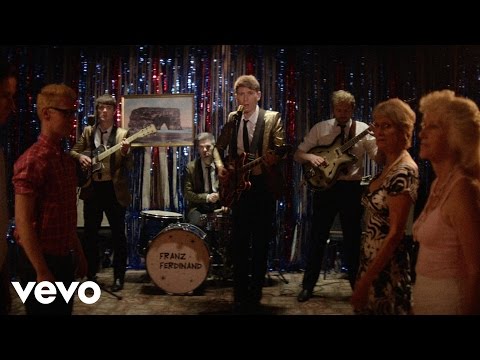 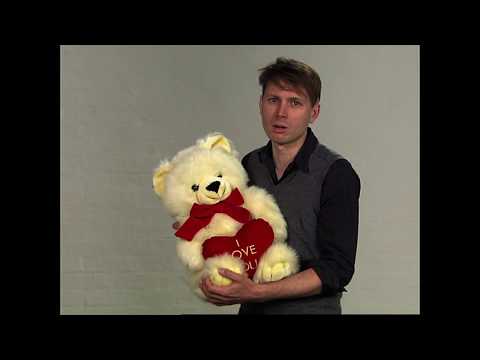 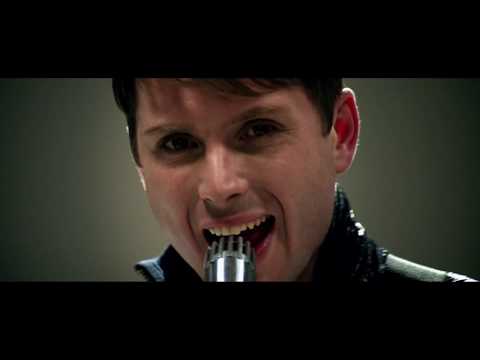 Franz Ferdinand are a Scottish band formed in Glasgow in 2002. The band is composed of Alex Kapranos (lead vocals and guitar), Bob Hardy (bass guitar), Nick McCarthy (rhythm guitar, keyboards and backing vocals), and Paul Thomson (drums, percussion and backing vocals).
The band first experienced chart success when their second single, "Take Me Out", reached #3 in the UK Charts, followed by their debut album, Franz Ferdinand, which debuted on the UK album chart at #3. The band went on to win the 2004 Mercury Music Prize, and two BRIT Awards in 2005 for Best British Group and Best British Rock Act. NME named Franz Ferdinand as their Album of the Year. From the album, three top-ten singles were released: "Take Me Out", "The Dark of the Matinée", and "This Fire".
The band's second album, You Could Have It So Much Better (2005), was a platinum-selling album in the United Kingdom and gold-selling in the United States. The album topped the UK Album Charts, and made the top ten in the Billboard 200 in the US. The album produced the hit single "Do You Want To", amongst many other singles. After the release of You Could Have It So Much Better, the band took some time recording their third album, Tonight: Franz Ferdinand, which was released internationally on 26 January 2009, and made the top ten in the United Kingdom and the United States. "Ulysses" was released as the lead single, although "No You Girls" proved to be popular, being their second longest-charting single in the UK, after "Do You Want To" (2005).
The band has been nominated for several Grammy Awards, becoming one of the few Scottish bands or artists to do so. They have been nominated for several BRIT Awards in the UK, and have won an NME Award. With their three studio albums, the band sold over 3 million albums worldwide in 2009. 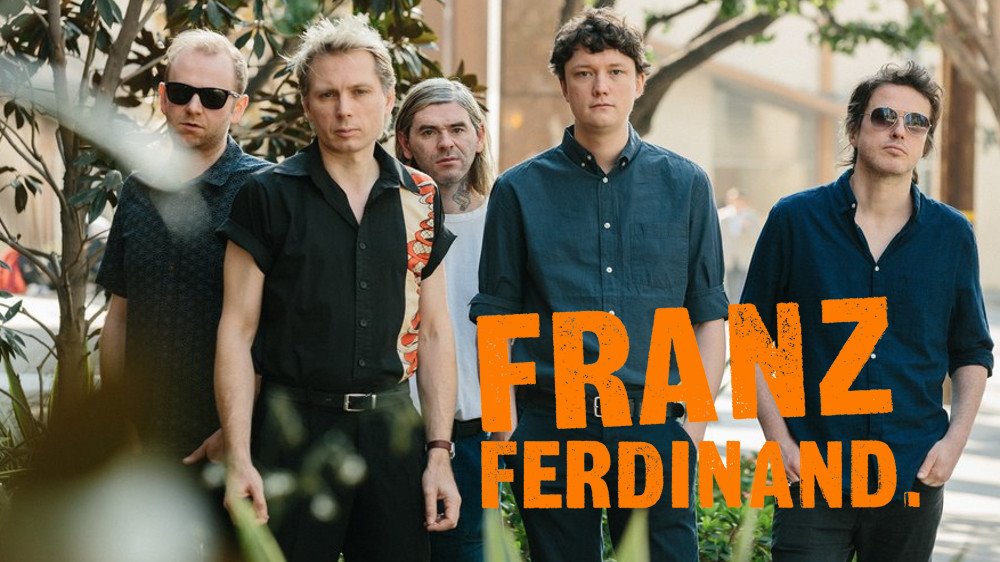 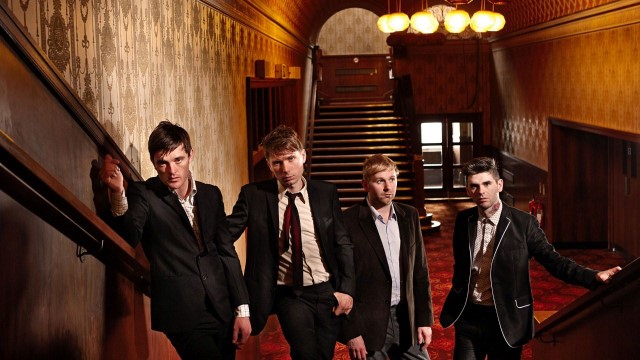 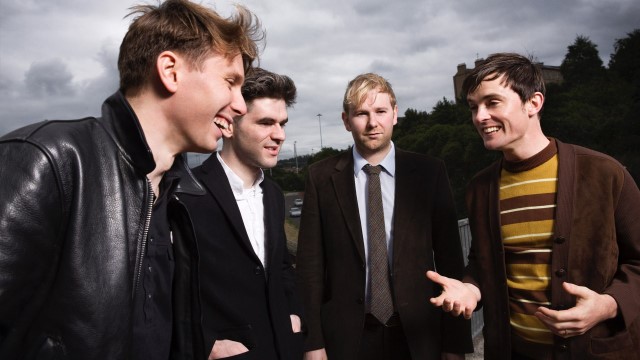 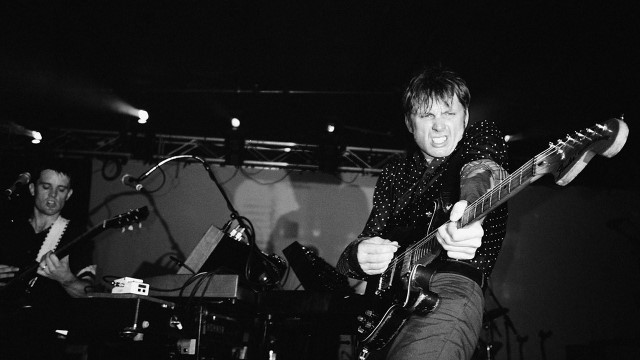