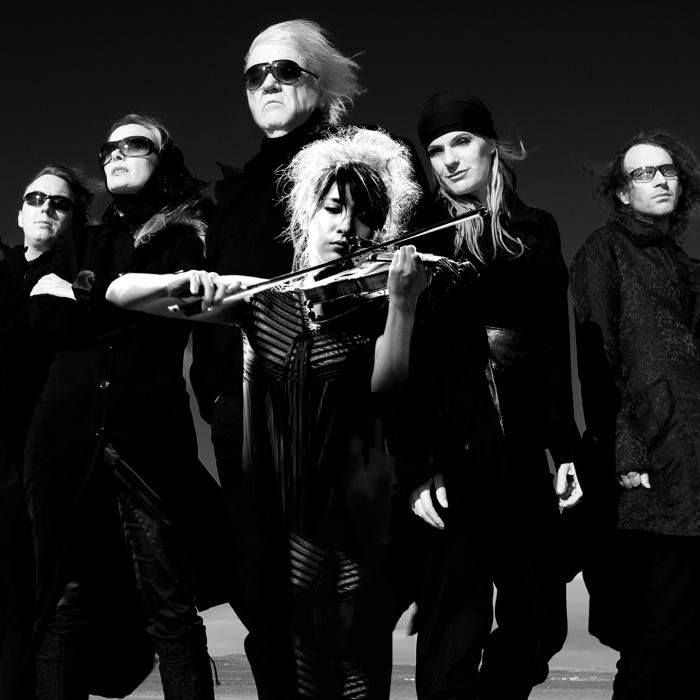 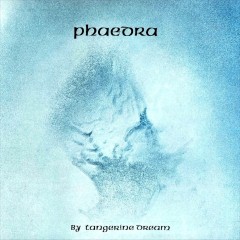 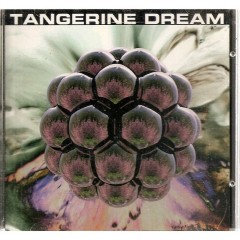 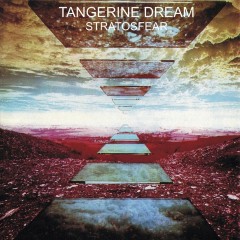 Tangerine Dream is a German electronic music group founded in 1967 by Edgar Froese. The band has undergone many personnel changes over the years, with Froese being the only continuous member. Drummer and composer Klaus Schulze was briefly a member of an early lineup, but the most stable version of the group, during their influential mid-1970s period, was as a keyboard trio with Froese, Christopher Franke, and Peter Baumann. Early in the 1980s, Johannes Schmoelling replaced Baumann, and this lineup, too, was stable and extremely productive.
Tangerine Dream's early "Pink Years" albums had a pivotal role in the development of Krautrock. Their "Virgin Years" and later albums became a defining influence in the genre known as New Age music, although the band themselves disliked the term.
Although the group has released numerous studio and live recordings, a substantial number of their fans were introduced to Tangerine Dream by their film soundtracks, which total over sixty and include Sorcerer, Thief, The Keep, Risky Business, Firestarter, Legend, Near Dark, Shy People, and Miracle Mile. 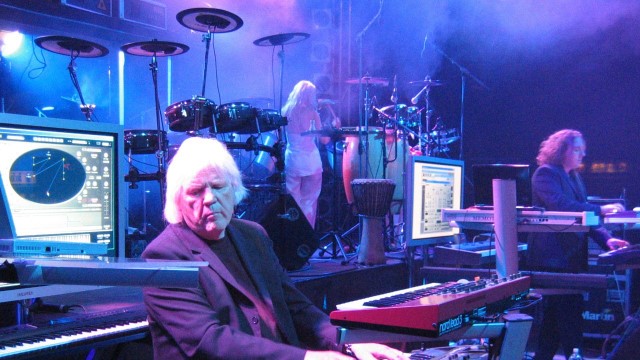 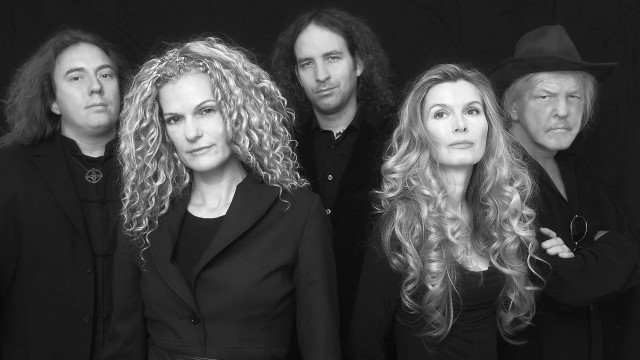