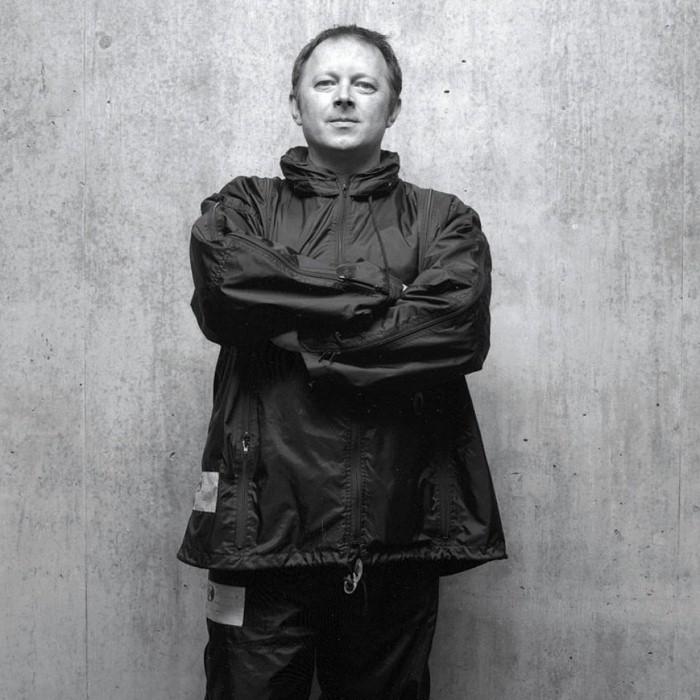 808 State are an English electronic music group, formed in 1987 in Manchester, taking their name from the Roland TR-808 drum machine. They were formed by Graham Massey, Martin Price and Gerald Simpson, and they released their debut album, Newbuild, in September 1988.

The band secured commercial success in 1989, when their song "Pacific State" was picked up by BBC Radio 1 DJ Gary Davies.

History
Martin Price was the owner of a record shop, Eastern Bloc, and was also the founder of the independent record label, Creed. Customers Graham Massey and Gerald Simpson joined with Price to form a hip hop group called Hit Squad Manchester. Soon after, the band shifted to an acid house sound, recording the debut Newbuild in 1988, while using the name 808 State for the first time.

Newbuild was released on Price's own record label. In an interview with Mojo magazine in 2005, Graham Massey explained that the album was recorded over the course of a winter weekend in January 1988 at Spirit Studios, Manchester. The album was named after a Bolton housing co-operative. The record was re-released in 2005 on Aphex Twin's Rephlex Records. Aphex Twin was a huge fan of the record: "It was the next step after Chicago acid, and as much as I loved that, I could relate much better to 808 State. It seemed colder and more human at the same time."

Around the same time, the band also recorded an acid house version of New Order's "Blue Monday". A favourite at The Haçienda's Hot Night, the recording was believed lost until Autechre's Sean Booth asked Massey to dig through his archive of old material. The record was released in 2004 by Rephlex Records. "We didn’t put a lot of thought into it but maybe that’s its charm," said Massey at the time.

Massey had been a member of the band Aqua in the 1970s, along with the violinist Graham Clark, a former pupil of Manchester Grammar School.

The band's song "Pacific State" was released as a single, peaking at number 10 in the UK Singles Chart. Simpson left the group in 1989 to form his own solo project, A Guy Called Gerald. At this point, the remaining personnel enlisted DJs Andrew Barker and Darren Partington, known as the Spinmasters, and recorded the EP, Quadrastate in July 1989. Ninety was released in December 1989.

MC Tunes worked with the band on the 1990 album, The North At Its Heights. The album was a moderate success, reaching number 26 in the UK Albums Chart, and also saw a European and Japanese release. It spawned three UK singles, "The Only Rhyme That Bites" – featuring a sample of "The Big Country" performed by The City of Prague Philharmonic – (UK number 10), "Tunes Splits the Atom" (UK number 18) and "Primary Rhyming" (UK number 67). The first two issues credited MC Tunes versus 808 State, whilst the latter was simply MC Tunes. Tunes later returned in 1996 to work with on a new track, "Pump", taken from 808 State's album Thermo Kings.

In October 1991, Price left the group to perform solo production work, eventually forming his own label, Sun Text. The remaining members released a fourth album called Gorgeous, and after that, did some remix work for David Bowie, Soundgarden, and other performers, before returning with the album entitled Don Solaris in 1996. It featured contributions from James Dean Bradfield, who sung vocals on "Lopez", which reached number 20 in the UK Singles Chart. This song was remixed by Brian Eno. The song "Bond" featured vocals by Mike Doughty from the band Soul Coughing and "Azura" featured Lou Rhodes from Lamb. They released a greatest hits compilation album, 808:88:98 in 1998. In 2000, Newbuild was re-released.

Some of the band's work, particularly in the albums Ex:el and Gorgeous show their new wave influences by sampling or featuring new wave icons such as Bernard Sumner on the song "Spanish Heart" and Ian McCulloch on "Moses". The song "Contrique" samples the bassline to Joy Division's "She's Lost Control" and "10 X 10" is a gospel-house track built on the foundation of The Jam's "Start!".

In 2003, they released Outpost Transmission which featured guest collaborations from the Alabama 3 and Guy Garvey from Elbow.

In May 2008, the re-issue of the album Quadrastate completed a trilogy of pre-ZTT releases on CD for the first time. The band is still active, touring and performing DJ sets.

Partington left the band after being jailed for 18 months in January 2015 for dealing heroin and crack cocaine. He continues to DJ regularly and is lead singer with new Manchester band 'Big Unit', a rock band with acid house underpinnings.

In April 2018 the remaining members announced a brand new live show for a 30th Anniversary Tour to take place in November/December. The show will feature new versions of tracks from their 30 year history and totally new material from their forthcoming sixth studio album.

Musical style
808 State's style has been labeled as techno and house, and the band are regarded as "a pioneer of the acid house sound". The band's album, Newbuild, was influential in the development of Madchester and baggy scenes. 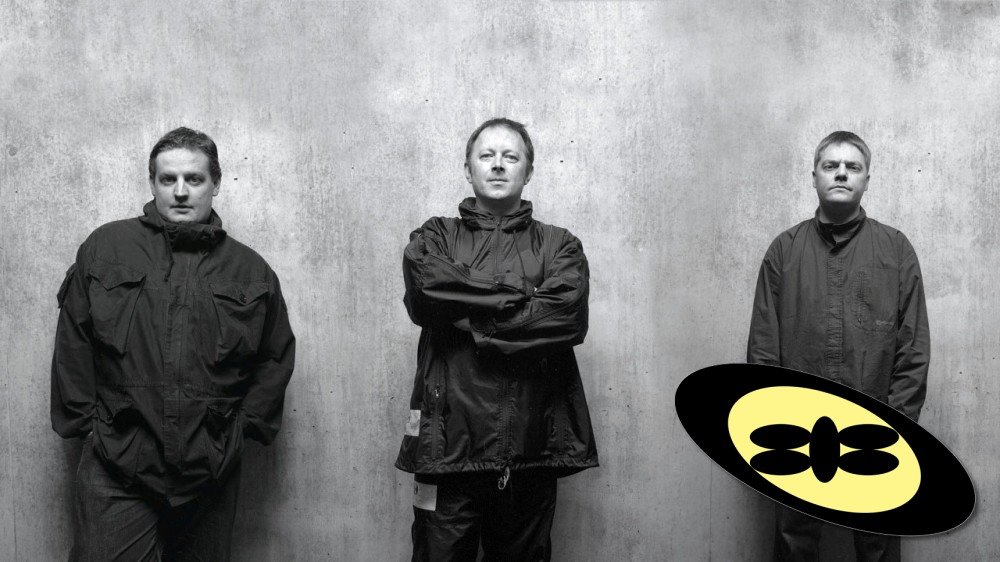 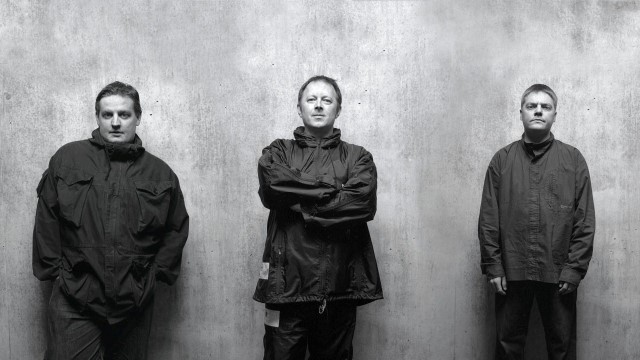 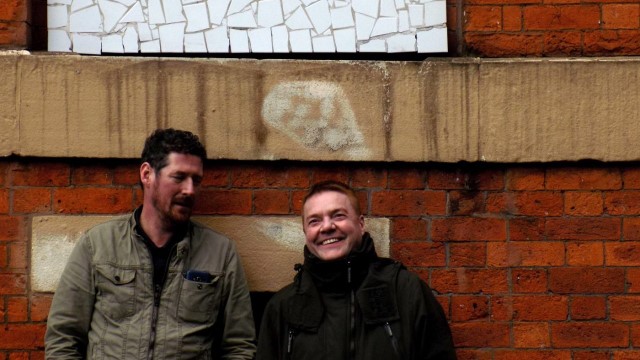 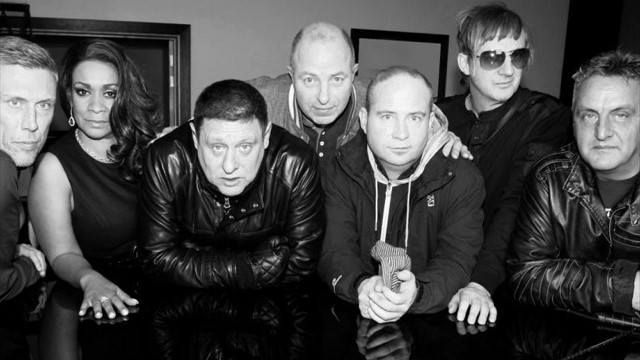 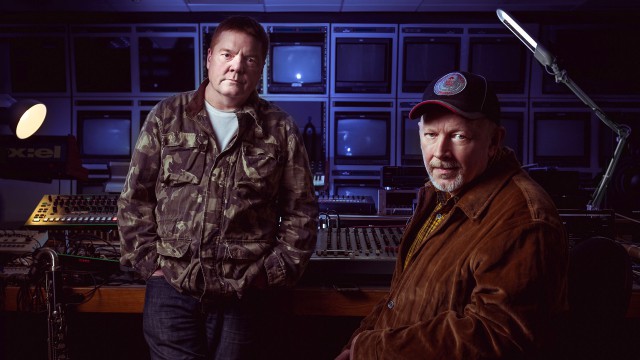