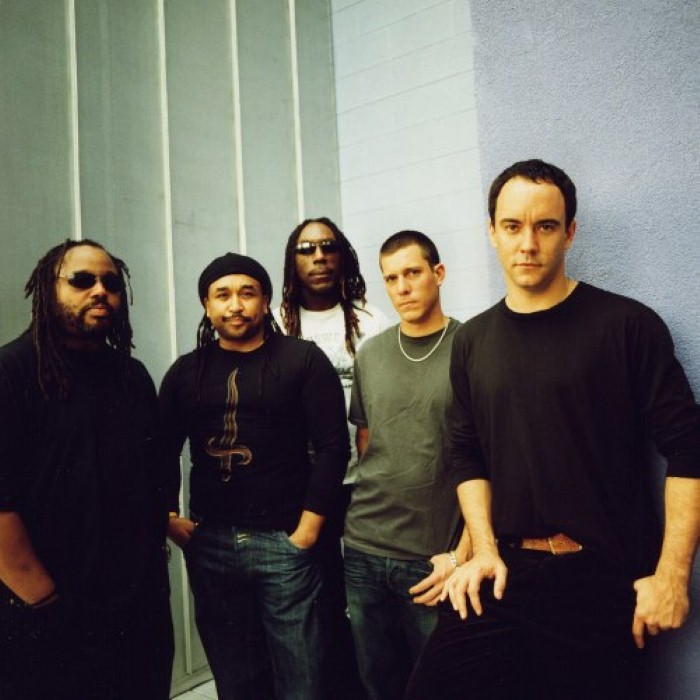 Big Whiskey and the GrooGrux King (2009)

Before These Crowded Streets (1998) 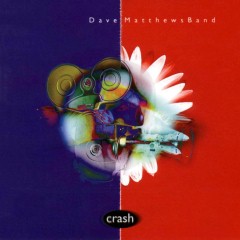 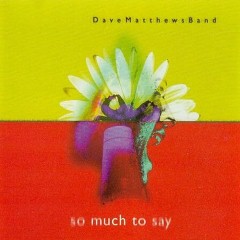 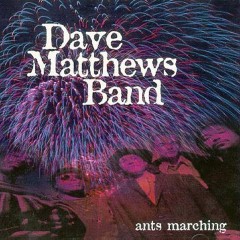 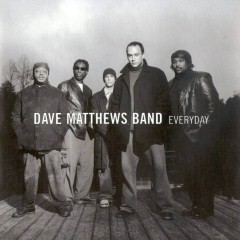 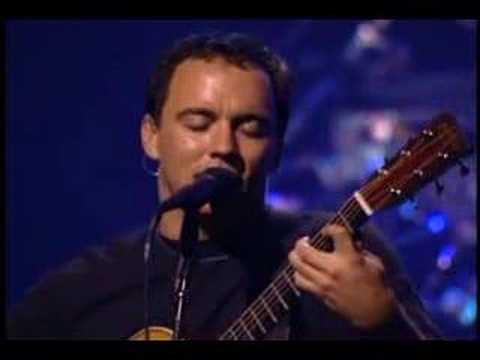 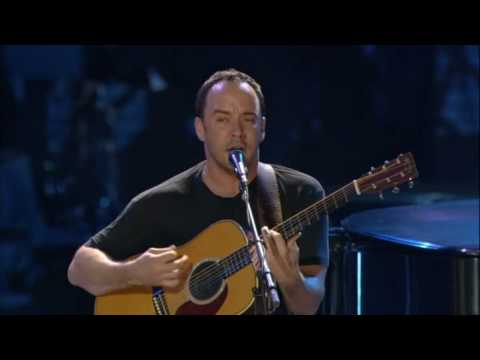 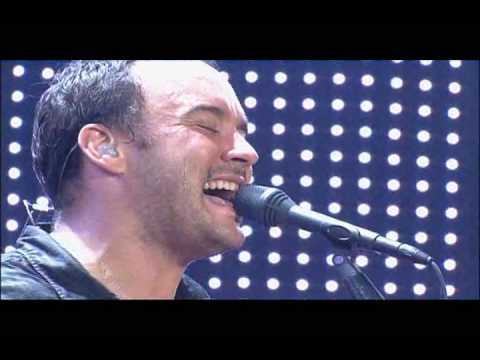 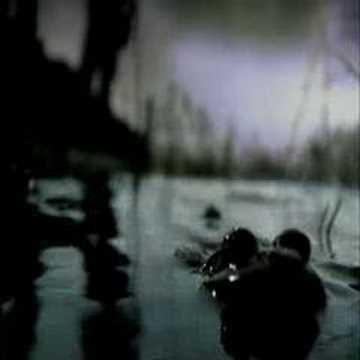 Dave Matthews Band, abbreviated DMB, is an American rock band that was formed in Charlottesville, Virginia, U.S.A. in 1991. Lyrical themes focus on topics ranging from love, sex, the enjoyment and appreciation of life, to ending racism, and political and anti-war statements. The founding members were singer-songwriter and guitarist Dave Matthews, bassist Stefan Lessard, drummer/backing vocalist Carter Beauford and saxophonist LeRoi Moore. Boyd Tinsley was added to the band as a violinist soon after the band was formed. Moore died suddenly in August 2008 due to complications from an ATV accident. Grammy Award-winner Jeff Coffin, of Béla Fleck and the Flecktones, has since filled Moore's spot as the band's saxophonist. Rashawn Ross and Tim Reynolds have also become full-time touring members of the band. As of 2010, Dave Matthews Band has approximate sales between 30 and 40 million copies worldwide.
The band is known for their annual summer-long tours of the US and Europe, featuring lengthy improvisational renditions of their songs, accompanied by an elaborate video and lighting show. This portion of the tour has become a stamp of DMB and has grown with the band since Fenton Williams began in the early 1990s. After twenty consecutive years of touring the band announced that it is going to take the summer of 2011 off. The band's most recent album, Big Whiskey and the GrooGrux King (the first since Moore's death) debuted at number one on Billboard 200, giving the band their fifth consecutive number one debut, making them the second band behind Metallica to do so.
The band has won one Grammy Award, and was awarded the NAACP Chairman's Award. According to Julian Bond, "they sell out the largest arenas on Earth, but frequently give their music away." 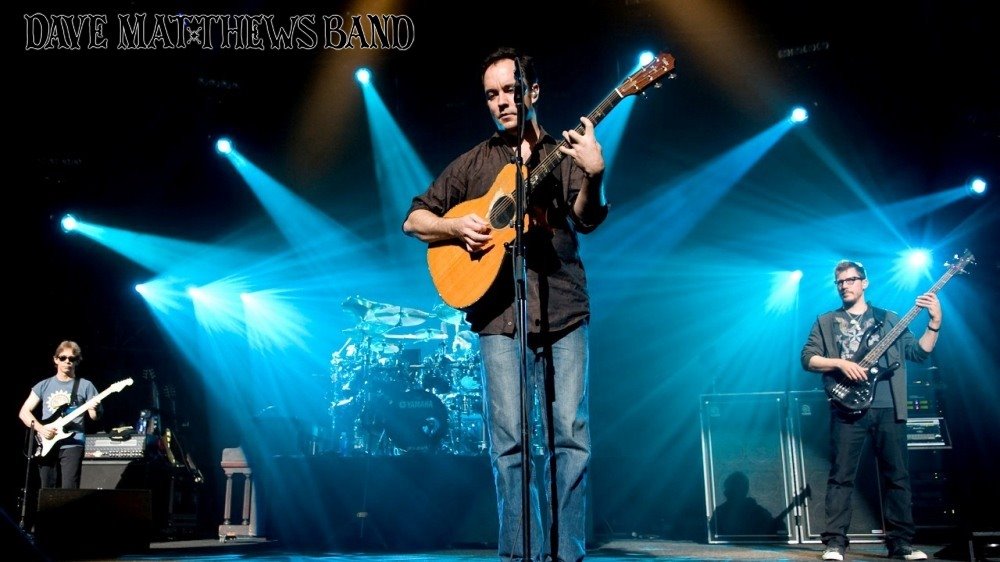 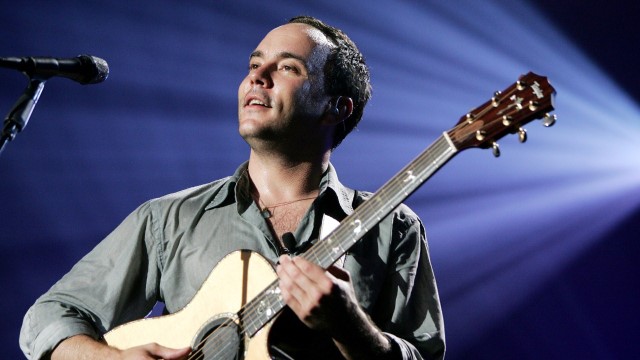 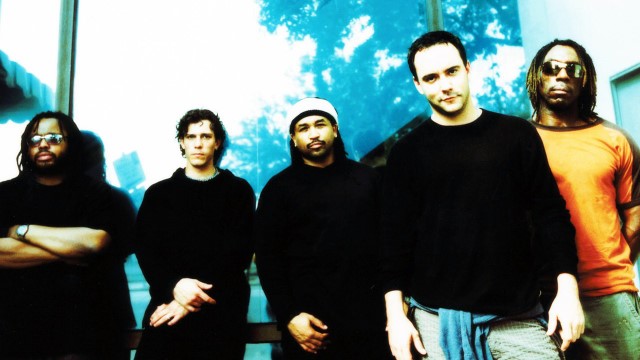 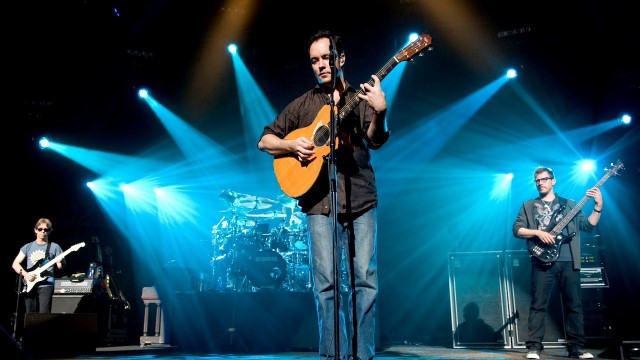