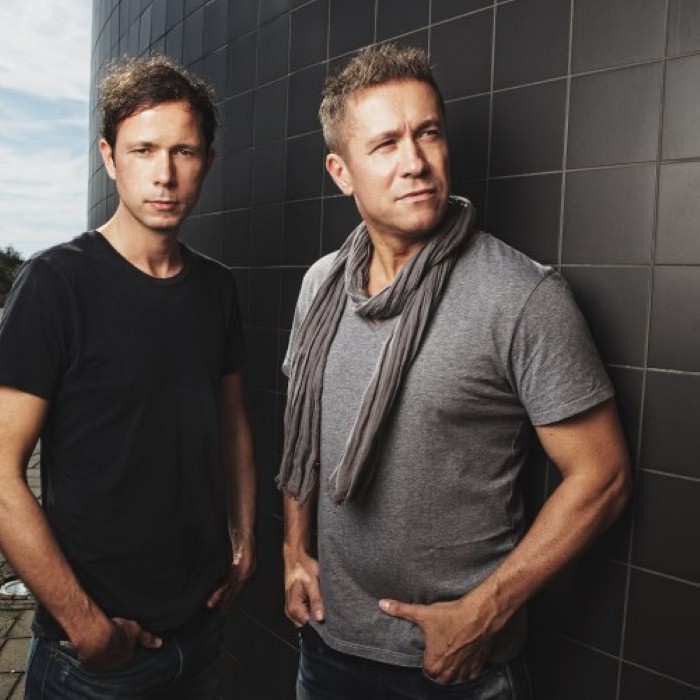 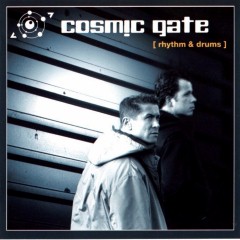 Career
Cosmic Gate was formed in 1999 when Terhoeven (also known as Nic Chagall) and Bossems (also known as Bossi) decided to assemble a new project in the electronic music field.

Their first single was "The Drums", followed by "Exploration of Space", "Mental Atmosphere" and their "Somewhere over the Rainbow" remix using samples from the film The Wizard of Oz. However, Cosmic Gate did not become well known until their single "Fire Wire" was released in the UK in 2001.

Over the past few years, Cosmic Gate's sound has developed and moved away from the harder edge trance through to their current, more subtle yet still driving energetic music style. Since their third studio album, Earth Mover, they started moving towards the Progressive Trance style.

In 2015, they collaborated with Armin van Buuren on the trance track 'Embargo', which was featured on Van Buuren's studio album "Embrace". They announced that their seventh studio album titled "Materia" will be released on January 20, 2017. 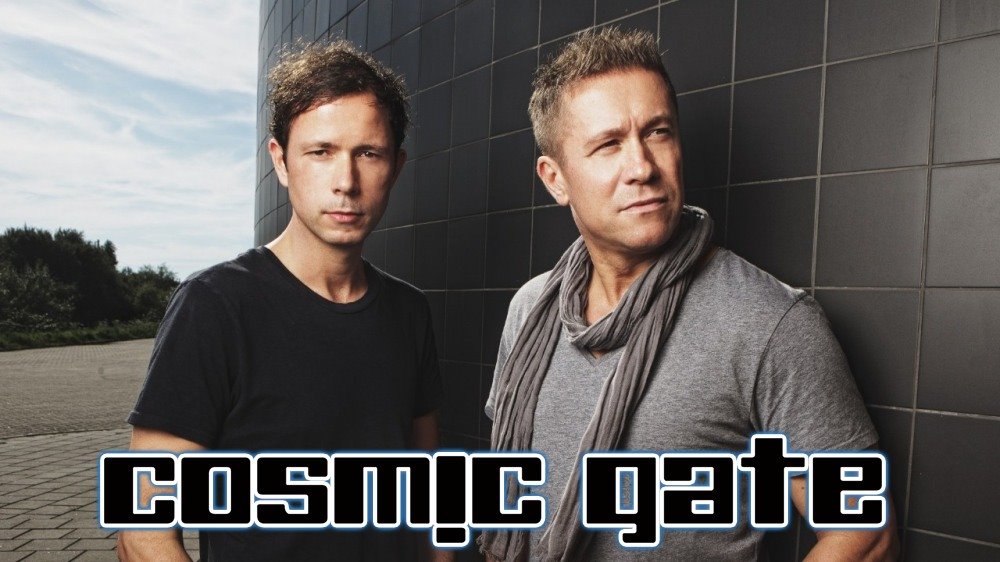 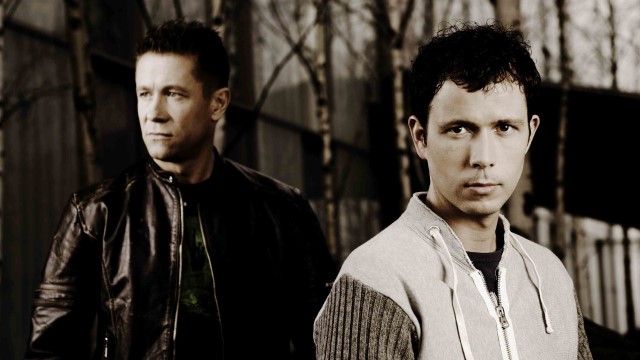 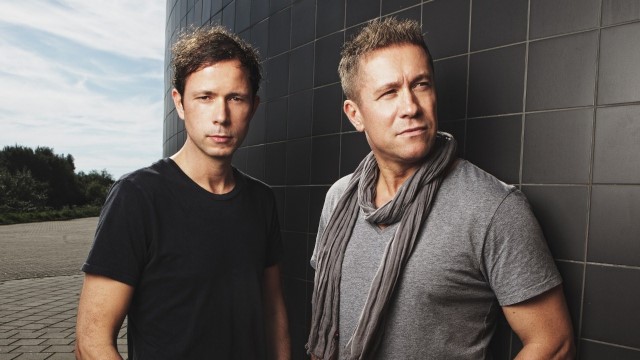 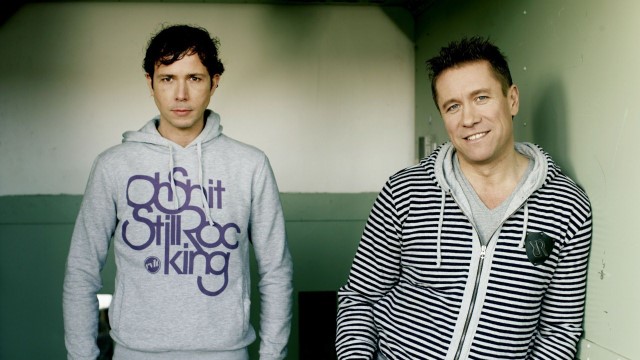