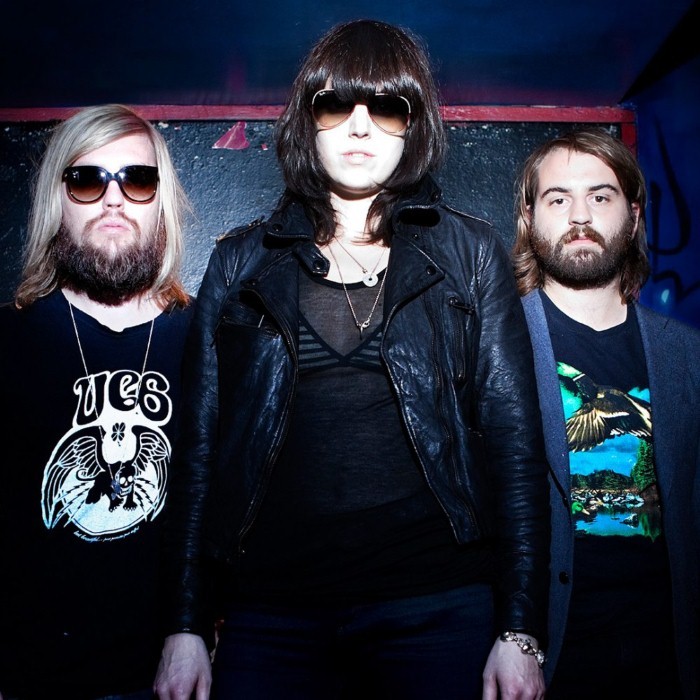 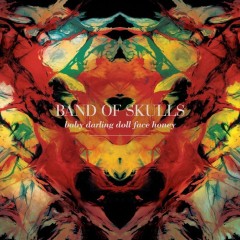 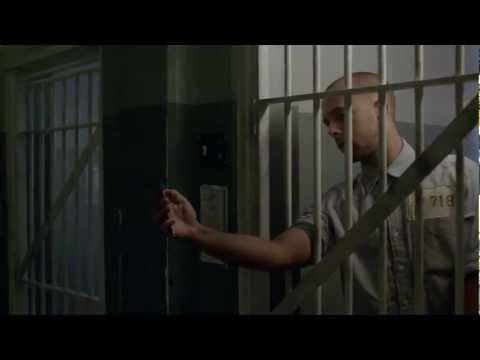 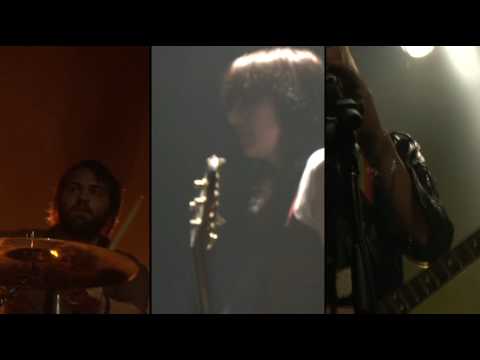 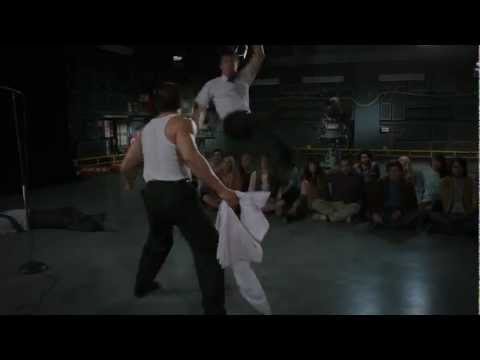 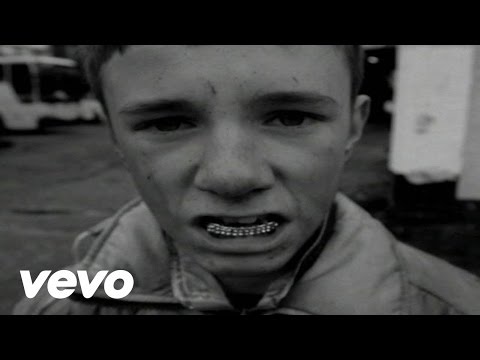 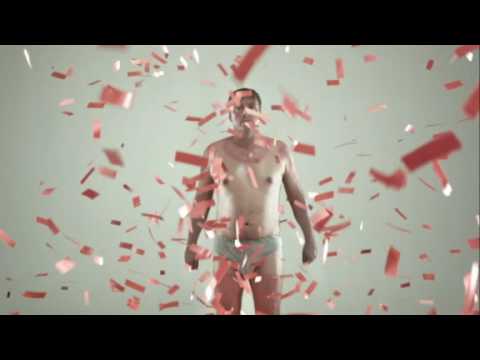 Band of Skulls are an English alternative rock band from Southampton, consisting of Russell Marsden (guitar, vocals), Emma Richardson (bass, vocals), and Matt Hayward (drums). The group formed after meeting in college, although Russell and Matt have been friends since school.

Initially, the group played at night clubs in the Greater London area and recorded some demos under the name of Fleeing New York before changing their name to Band of Skulls in November 2008. The band's original demos were recorded in their father's shed-studio.

Band of Skulls debut album Baby Darling Doll Face Honey, distributed by Shangri-La Music, was released exclusively on the iTunes Store on 6 March 2009, followed by a general release on 20 March. The track "I Know What I Am" was chosen as iTunes' free Single of the Week to coincide with the digital release. The song was also featured in the soundtrack for TV series Friday Night Lights, Volume 2, which was released on 4 May 2010. The song also appeared in "Guitar Hero: Warriors Of Rock". Another track that was not actually on the album,"Friends", was included on The Twilight Saga: New Moon soundtrack in November 2009.

On 23 March 2010, Band of Skulls released Friends EP, which includes the studio-recorded version of "Friends", a live version, and a music video of the song.

Band of Skulls played at the SXSW Festival in early 2010 and toured the Midwest in March in support of Black Rebel Motorcycle Club. The band appeared on the French TV show Taratata broadcast in March 2010, where they covered the song "Sympathy for the Devil" by The Rolling Stones with the band John & Jehn. In April 2010, they toured the U.S. and Canada followed by England in May 2010, including a sold-out show at the London Electric Ballroom. On 28 June 2010, Band of Skulls supported The Dead Weather at The Roundhouse in London. In July 2010, the band covered Goldfrapp's "Strict Machine" for Australian radio. They were also one of three bands who opened for Muse on 4 September 2010 at Lancashire County Cricket Ground. In October 2010 they also toured to South Africa to play at the annual Rocking The Daisies festival.
On 26 October 2010, Band of Skulls released a live album called Live on KCRW's Morning Becomes Eclectic.

On 5 October 2011, the band released "The Devil Takes Care of His Own"-the first single to be taken from the new album-with an accompanying music video. The second studio album Sweet Sour was recorded at Rockfield Studios in Wales. It is produced by Ian Davenport (Supergrass, Badly Drawn Boy), who also produced their debut album, and was released on February 21, 2012 in the US, and February 20, 2012 in the UK and Europe.

On 12 April 2012, Channel 4 broadcast a short documentary starring the band. They discuss the formation of Band Of Skulls through to going from working the bars of their hometown to playing music in front of expansive crowds of adoring fans across the globe. It is a rare and intimate insight into the world of Band Of Skulls, focusing of their success and achievements over the years. 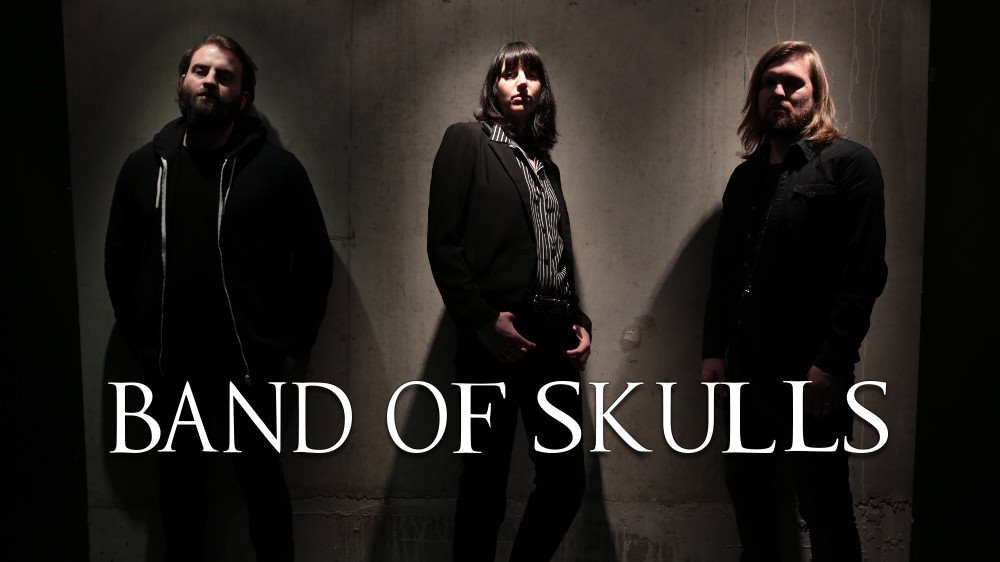 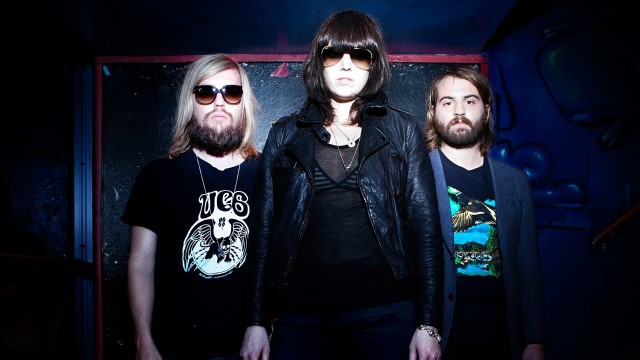 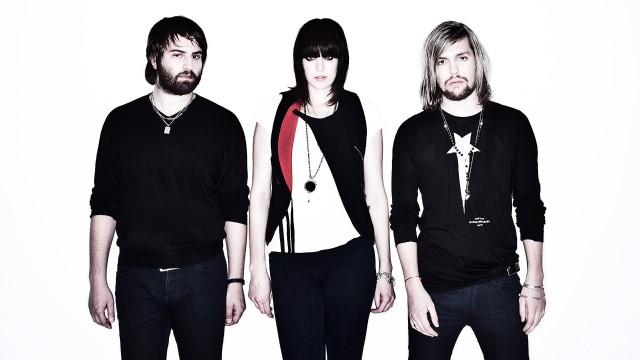 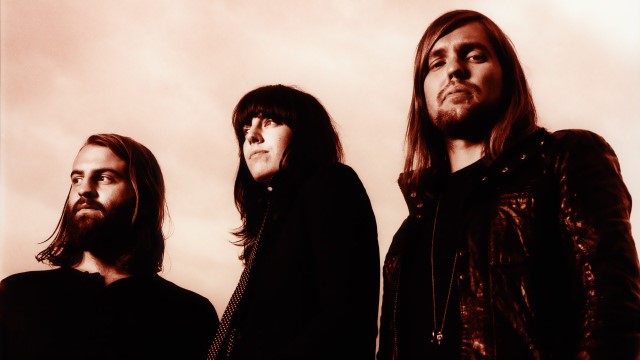