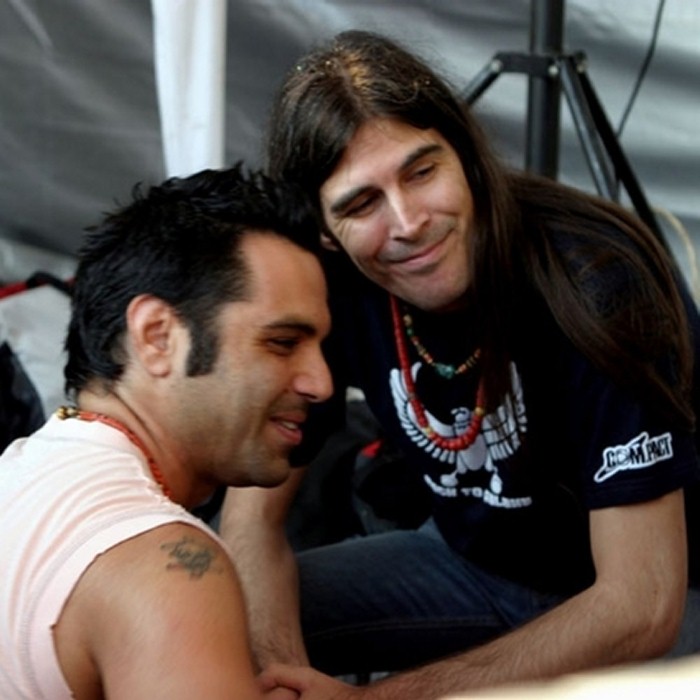 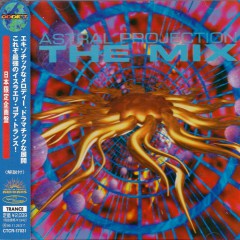 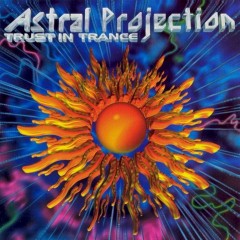 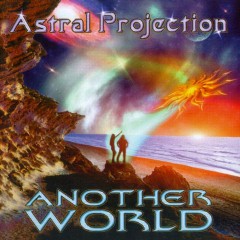 Astral Projection is an electronic musical group producing psychedelic trance and goa trance music based in Israel. Its current members are Avi Nissim and Lior Perlmutter. Although the majority of their releases have been done through their own record company, Trust in Trance (which later merged with Phonokol), they have also released records with other labels including Transient. In addition to an extensive discography, the group has an extensive worldwide touring schedule.

A precursor to Astral Projection, SFX, was formed in Israel in 1989 and originally consisted of Avi Nissim and Lior Perlmutter. They released a hit single in 1991 named Monster Mania, which prompted them to start working on an album. Work was halted when they decided to travel to New York and try their luck there. While Avi soon went back home, Lior stayed in the USA and in 1992 released the single JBIE. In 1993, with Lior still in the US, Avi teamed up with Yaniv Haviv and Guy Sabbag and they released the single Another World. In early 1994, Lior returned to Israel to work on his own material with the rest of the members under their new label Trust in Trance. Their album Trust in Trance 2 reached number two on Israel best selling album chart. After this release, Guy decided to leave the group and the remaining members eventually changed their name to Astral Projection. In 1995 they opened their own professional sound studio.

They have produced nine albums, some of them reaching positions on best selling album charts abroad. The most recent album is 'Ten' which was released in 2004. Astral Projection have not released an album since 2004, though they have released several singles since then.

Astral Projection's four latest tracks â€œOpen Societyâ€, â€œThe Prophecyâ€, "One" and "Strange World" have been greeted enthusiastically by Goa and Psychedelic trance fans. Their upcoming album Open Society is due for release in 2010 (according to their MySpace profile); this release date having been pushed back first from January 2008 to September 2008, then from September 2008 to simply "2009", and then from 2009 to simply "2010". After the September 2008 delay, Astral Projection's website attributed this to a dispute with B.N.E., the label which they originally had agreed to release the album. While this explanation is no longer on their website, their MySpace page says Open Society will now be released by Trust in Trance Records.

On February 10, 2010, the New Astral Store opened on Astral Projection's website, making virtually all of their music available for a download fee in mp3 or wav format. Their long-awaited new EP, Open Society, was released September 12, 2010. Their new EP "One", was released June 12, 2012 on TIP Records. 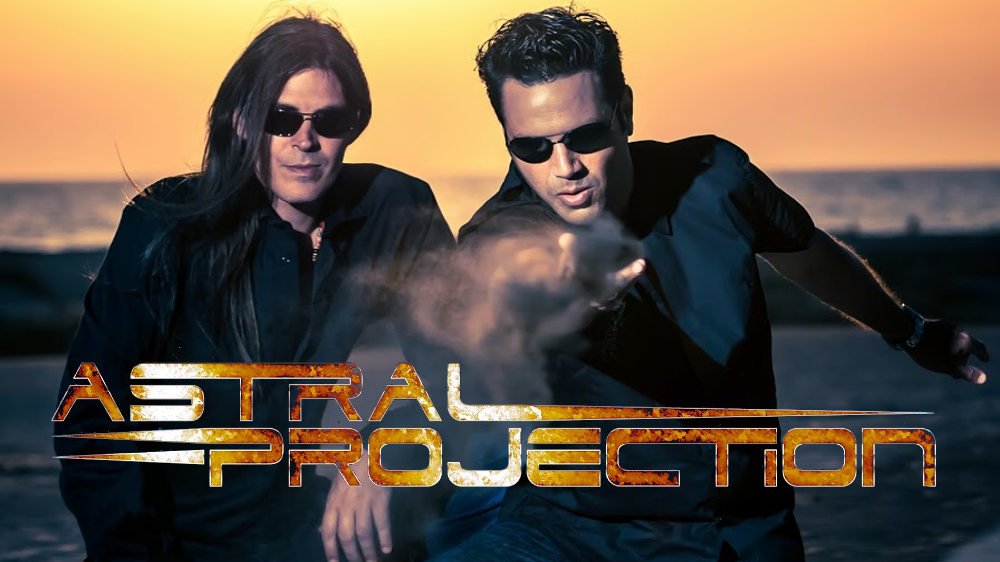 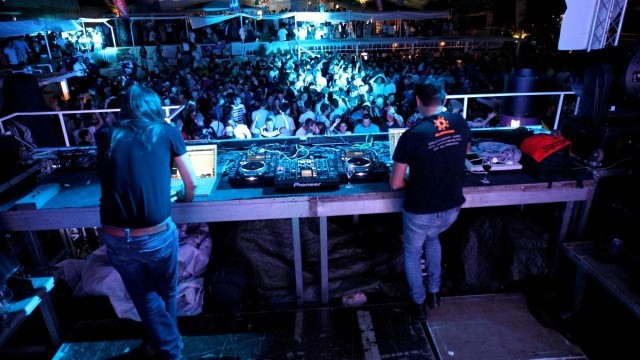 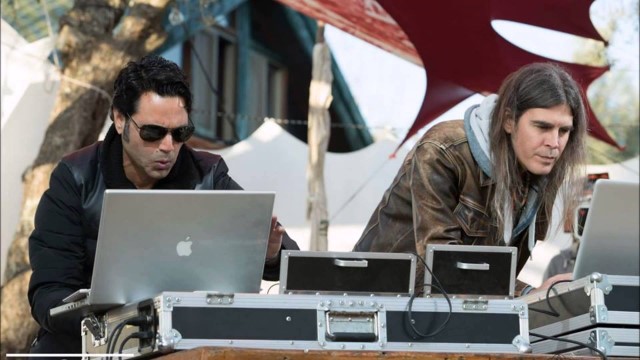 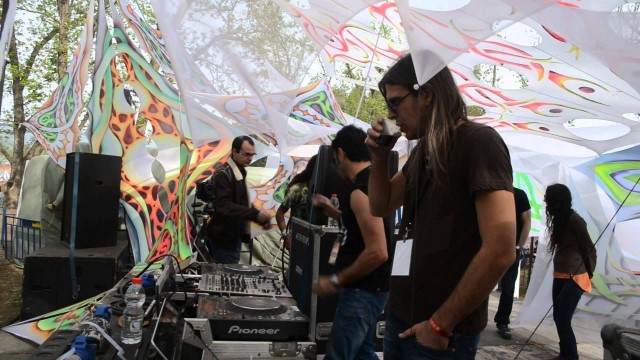