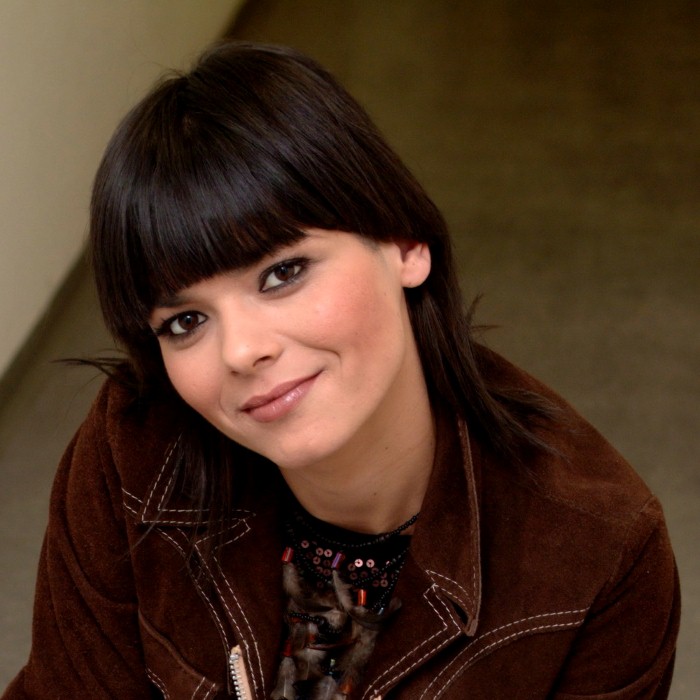 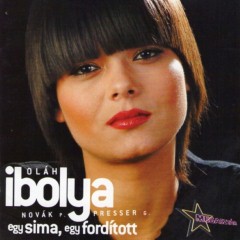 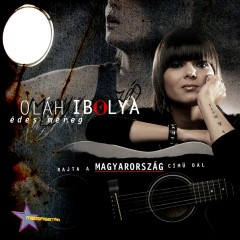 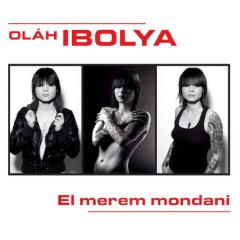 Ibolya Oláh (born 31 January 1978 in NyÃ­regyháza, Hungary) is a Hungarian singer. She was the runner-up of the first series of Hungarian Pop Idol, Megasztár.

The former Andrássy mansion in Tiszadob; now houses the orphanage Oláh grew up in
Oláh is of Romani ancestry. She was born in NyÃ­regyháza and grew up in an orphanage in Tiszadob where she studied vegetable gardening. She briefly attended a music school in Budapest but did not finish it, she learned to sing and to play the guitar mostly by herself. After a few unsuccessful entries at talent contests she entered the talent show Megasztár (in its first season during 2003/04) and came second after Vera TÃ³th. Her debut album, released in 2004, reached #1 on the Hungarian album chart and stayed on the chart for 41 weeks. Her second album, released in the following year, was #2 and her third album #4.
Her main influences are Linda Perry, Alanis Morissette, Pink, IldikÃ³ Keresztes, Guns N' Roses, Rolling Stones, Aerosmith and Queen.
In November 2011 she came out as a lesbian. 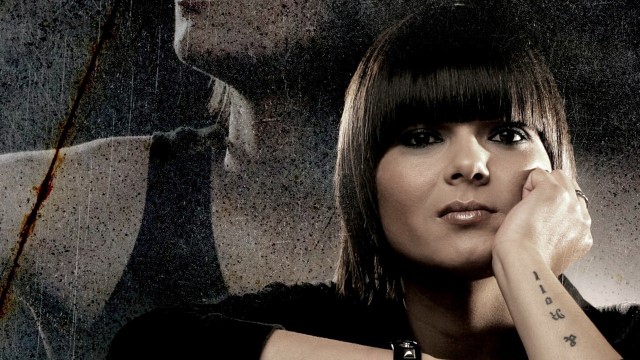