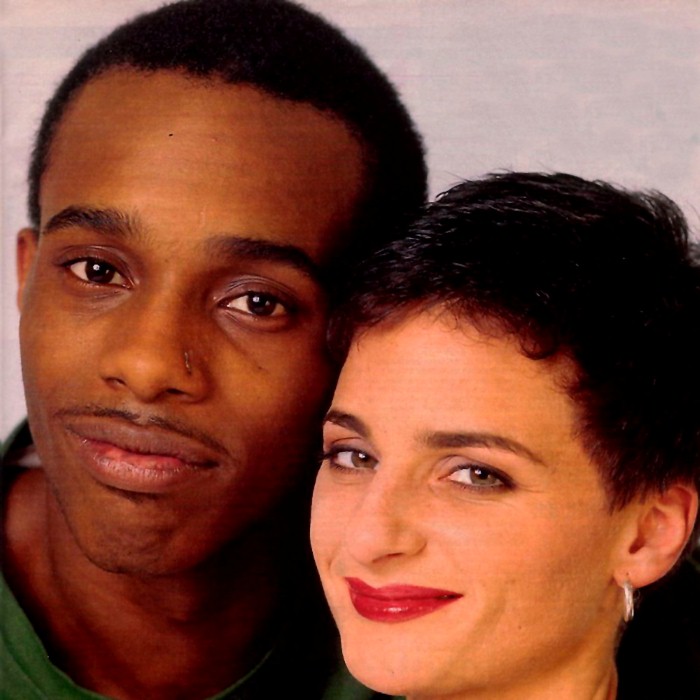 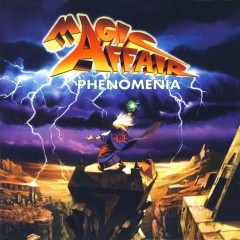 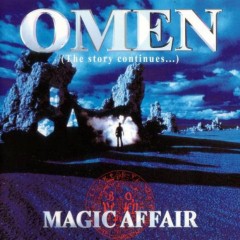 Magic Affair was a German eurodance project founded in 1993 by Mike Staab. They are well known for their single, Omen III, which achieved success worldwide. Magic Affair originated with the band Mysterious Art, which in 1989 topped the German charts with their singles, "Das Omen - Teil 1" and "Carma - Omen 2".
In 1993, Staab head and producer of Mysterious Art, began to publish new songs under the name Magic Affair and was successful in Europe and beyond. The name of the first single "Omen III" and the band's name, which on the first cover only appeared as M.A., referred to Mysterious Art their "Omen" singles.
Originally, the group consisted of female vocalist Franca Morgano and rapper A.K. Swift (born in 1969, Chicago). Magic Affair released four singles, "Omen III", "Give Me All Your Love", "In the Middle of the Night" and "Fire", all of which were from the album called The Story Continues. They gained success especially with their first single "Omen III" entering top five single charts in many European countries including Germany and France and number 17 in the UK Singles Chart.
In 1995 the two original members were replaced with female singers Jannet De Lara and Anita Davis and their first single "The Rhythm Makes You Wanna Dance" was subsequently released.