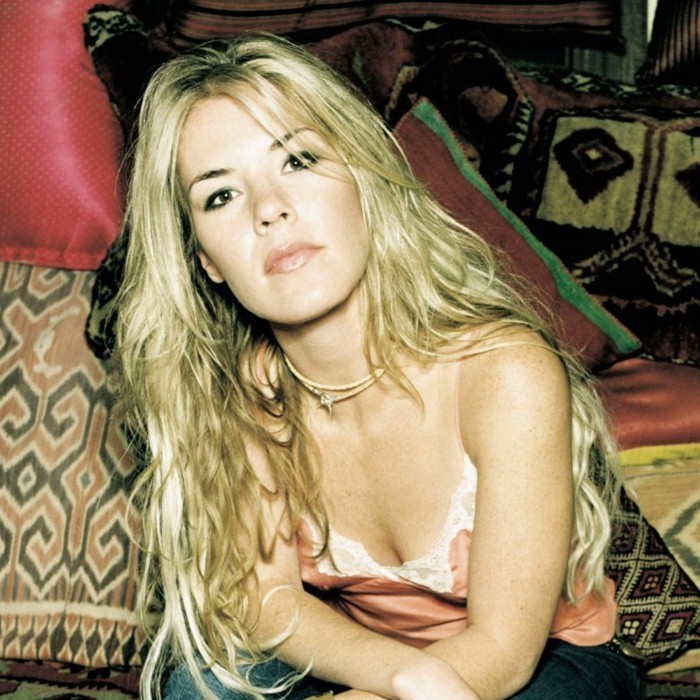 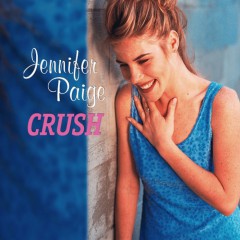 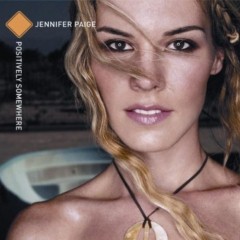 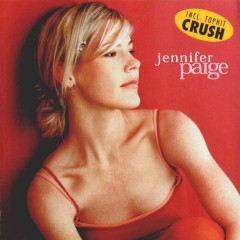 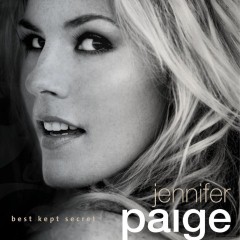 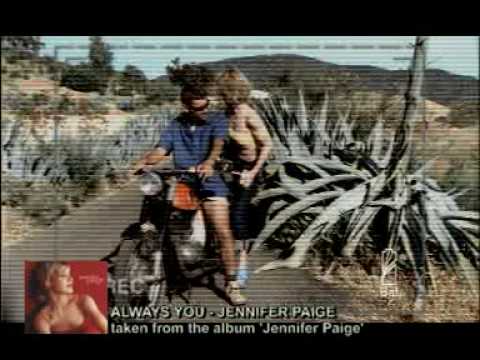 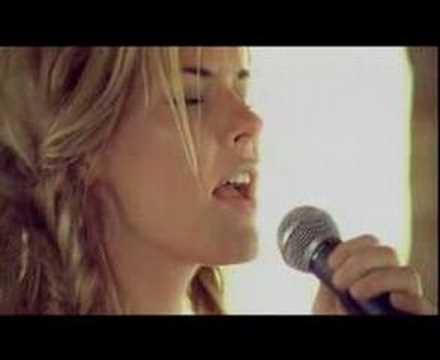 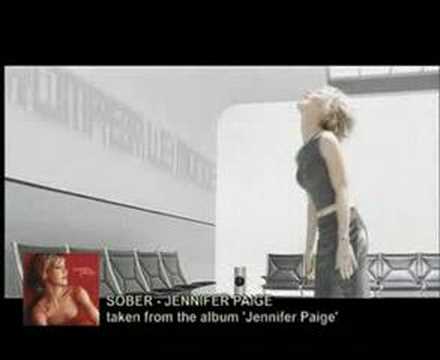 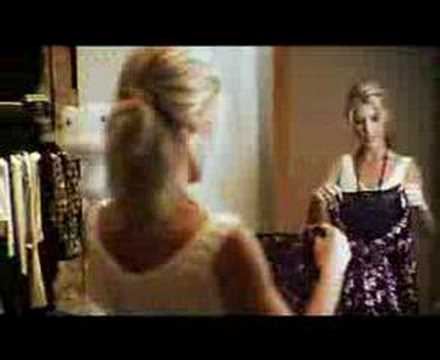 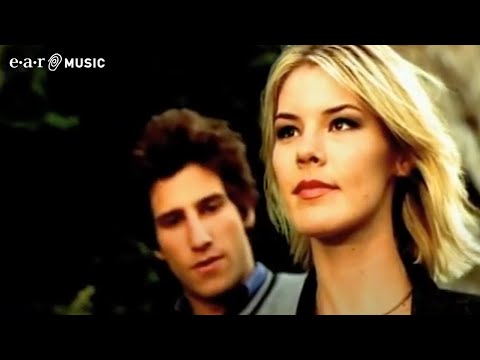 Jennifer Paige (born September 3, 1973) is an American singer-songwriter who achieved success with the 1998 pop hit "Crush". She is considered to be one of the 1990s' biggest one-hit wonders.
Jennifer Paige was born Jennifer Scoggins in Marietta, Georgia, a suburb of Atlanta. She is of English descent. At the age of five she began singing at local coffeehouses and restaurants with her older brother Chance Scoggins. She continued on to the performing arts school Pebblebrook High School to study voice, dance and drama.
At the age of 17, she toured the country with a top 40 covers act, Vivid Image, and eventually relocated to Los Angeles. In August 1996, she performed in her hometown, Atlanta, in front of 50,000 people at the Olympic Games with the 10-piece covers band, "Joe's Band". The same year, Paige teamed up with producer Andy Goldmark. They began with a dance version of Aretha Franklin's classic, Chain of Fools. The record instantly came to the attention of the German indie label Edel Records, whose president, Jonathan First, was searching for a fresh-faced pop act to establish overseas presence. He was so impressed by Paige's talent that he flew to Los Angeles and gave her a record contract. 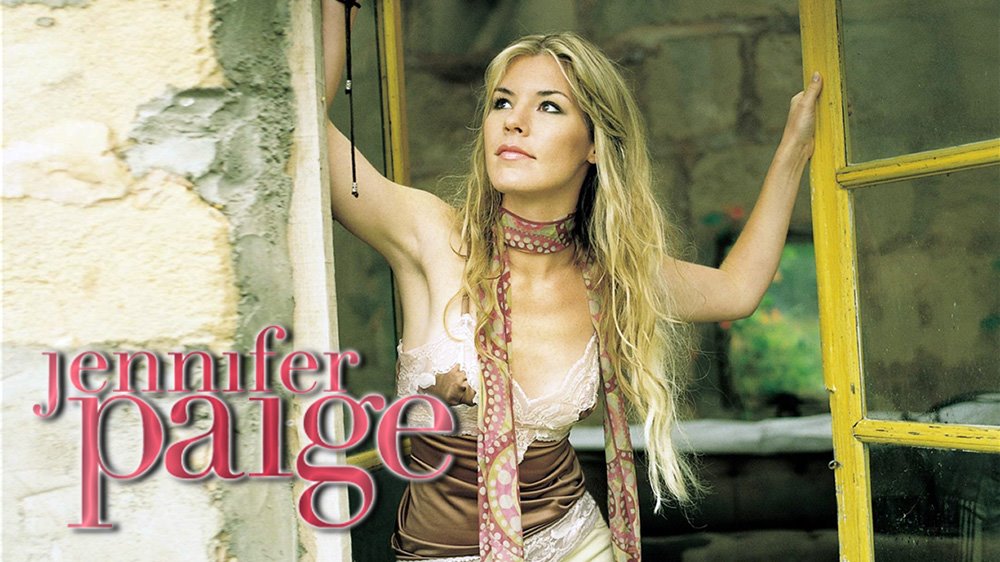 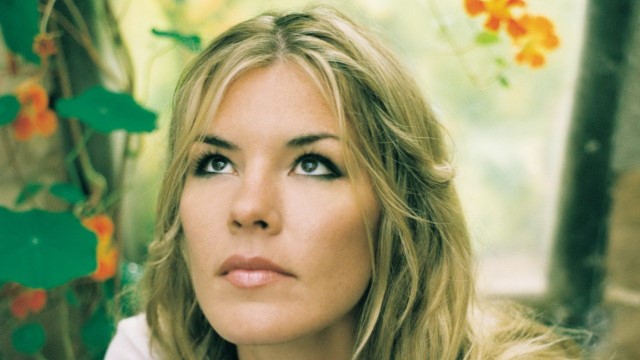 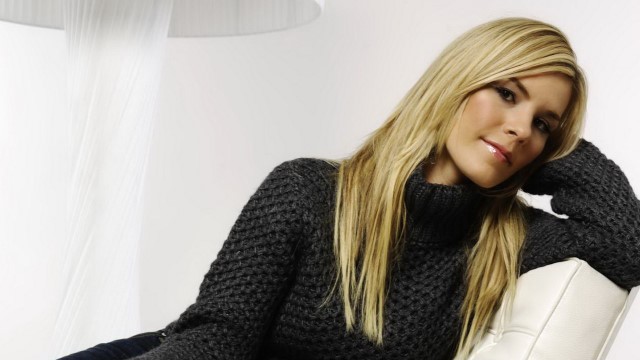 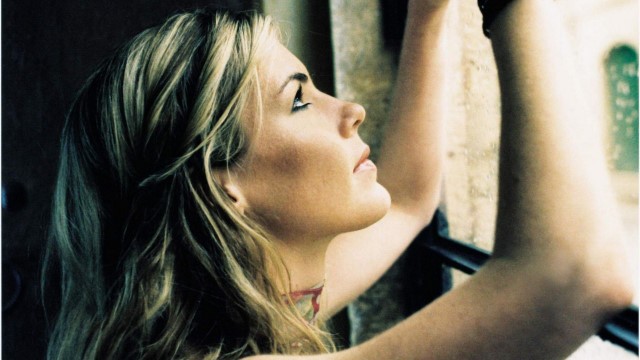