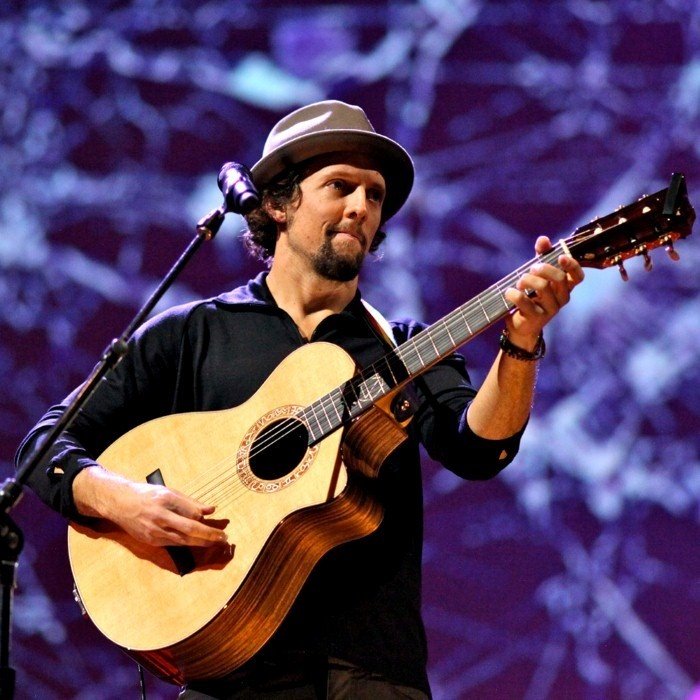 Jason Mraz - You and I Both
4 users

Jason Mraz - Make It Mine

Jason Thomas Mraz (born June 23, 1977) is an American singer-songwriter who first came to prominence in the San Diego coffee shop scene in 2000. In 2002, he released his debut studio album, Waiting for My Rocket to Come, which contained the hit single "The Remedy (I Won't Worry)". With the release of his second album, Mr. A-Z, in 2005, Mraz achieved major commercial success. The album peaked at number 5 on the Billboard 200 and sold over 100,000 copies in the US. In 2008, Mraz released his third studio album, We Sing. We Dance. We Steal Things. It debuted at number 3 on the Billboard 200 and was an international commercial success primarily due to the hit "I'm Yours". The song peaked at number 6 on the Billboard Hot 100, giving him his first top ten single, and spent a then-record 76 weeks on the Hot 100. His fourth album, Love Is a Four Letter Word, peaked at number 2 on the Billboard 200, his highest-charting album to date.
Mraz has won two Grammy Awards and received two additional nominations, and has also won two Teen Choice Awards, a People's Choice Award and the Hal David Songwriters Hall of Fame Award. He has earned Platinum and multi-Platinum certifications in over 20 countries, and has toured in North America, South America, Europe, Asia, Australia, the Middle East and parts of Africa. As of July 2014, Mraz has sold over seven million albums, and over 11.5 millions digital singles. His musical style, from rhythmic feeling to his use of nylon string guitars, has been heavily influenced by Brazilian music. 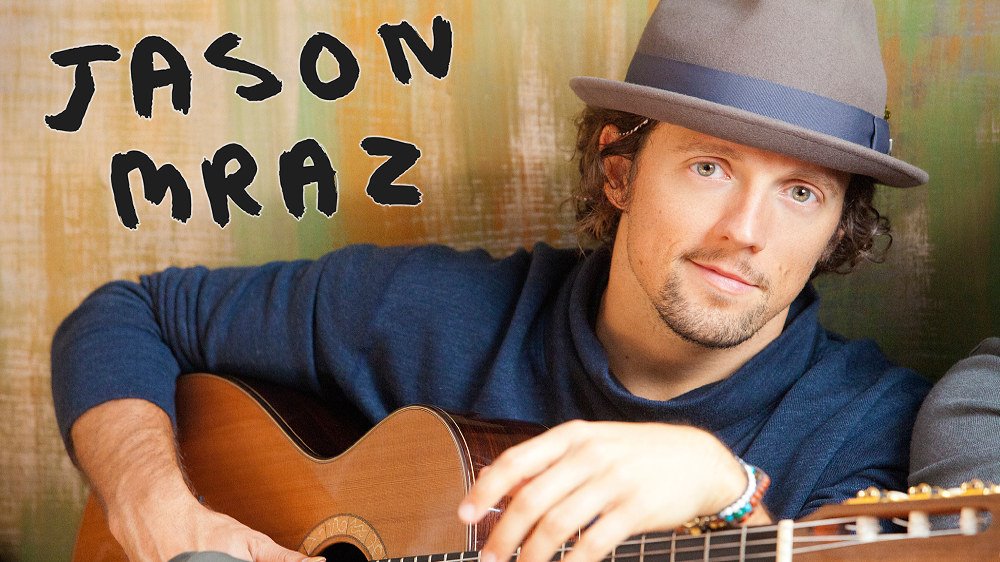 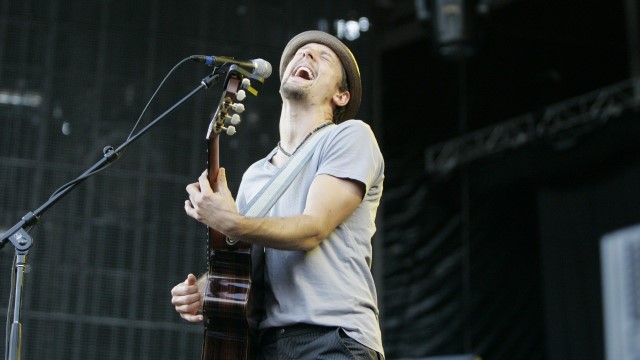 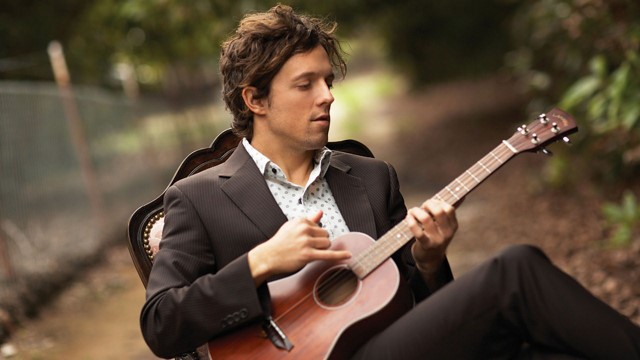 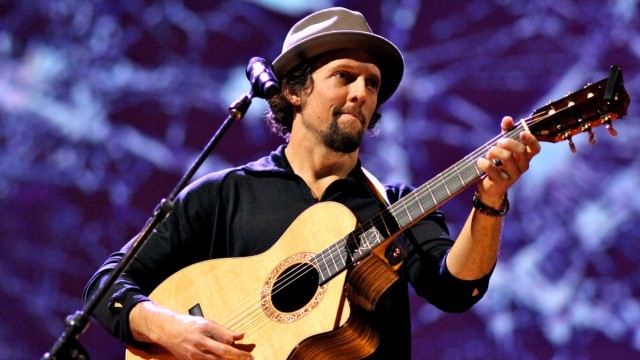 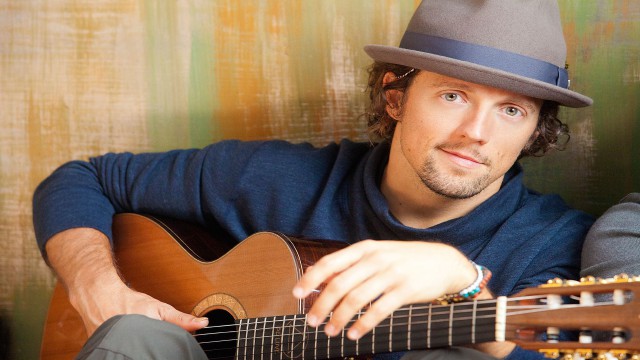