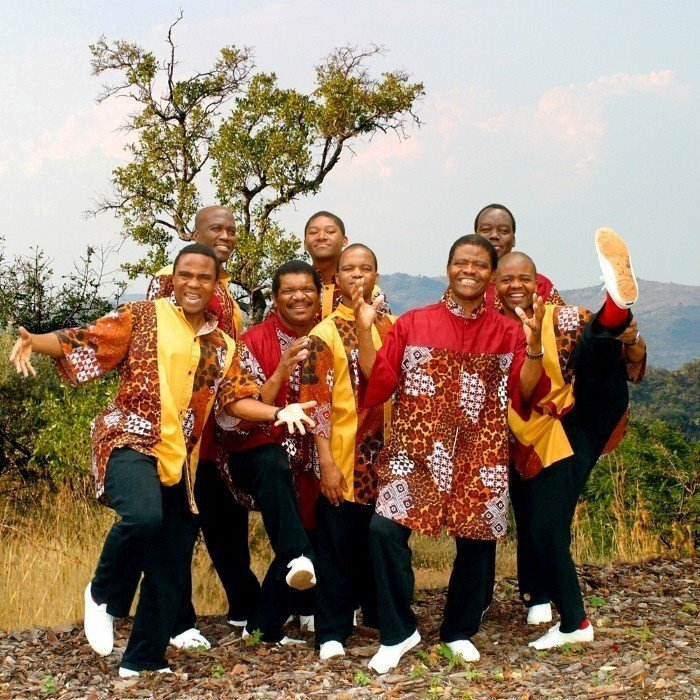 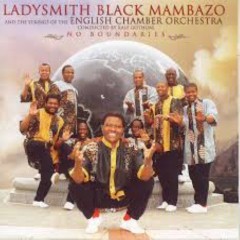 Ladysmith Black Mambazo is a male choral group from South Africa that sings in the vocal styles of isicathamiya and mbube. They rose to worldwide prominence as a result of singing with Paul Simon on his album, Graceland, and have won multiple awards, including three Grammy Awards. They were formed by Joseph Shabalala in 1960 and later became one of South Africa's most prolific recording artists, with their releases receiving gold and platinum disc honors. The group has now become a mobile academy, teaching people about South Africa and its culture.
Joseph Shabalala formed Ladysmith Black Mambazo because of a series of dreams he had in 1964, in which he heard certain isicathamiya harmonies (isicathamiya being the traditional music of the Zulu people). Following their local success at wedding ceremonies and other gatherings, Shabalala entered them into isicathamiya competitions. The group was described as 'so good' that they were eventually forbidden to enter the competitions, but welcomed to entertain at them. Although they had been recognised as an isicathamiya group in 1964, they had been singing together since the early 1950s. They released their first album, Amabutho, in 1973. The album, along with many other releases by the group, received gold disc certification. Ladysmith Black Mambazo's collaboration with Paul Simon in 1986 paved the way for international releases. 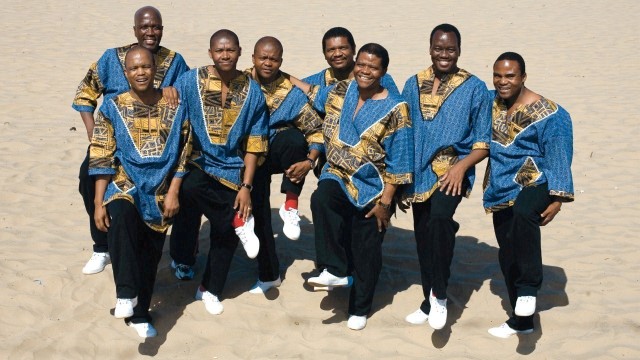 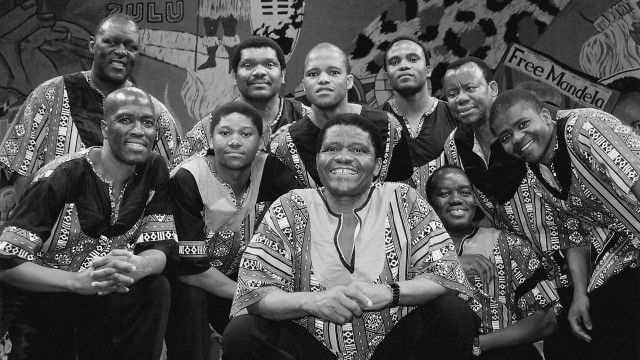