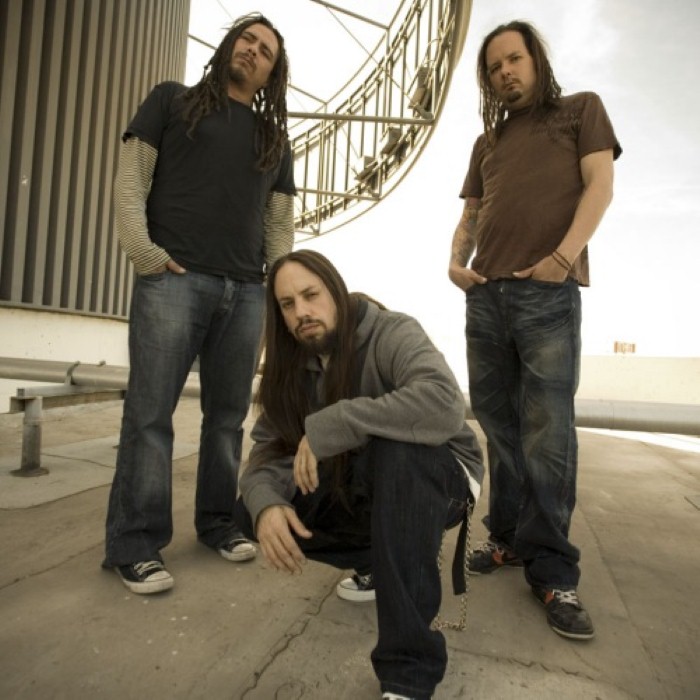 Proud! A Collection of Rare & Unrelease (0)

Wicked and Twisted (0)
- Only Albums 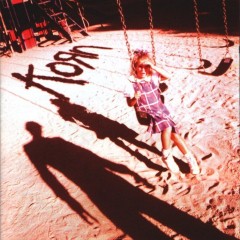 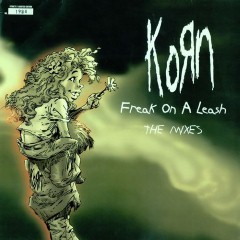 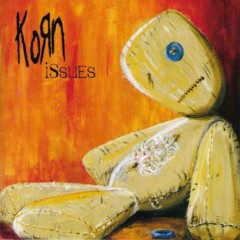 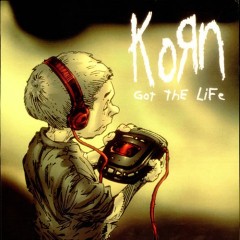 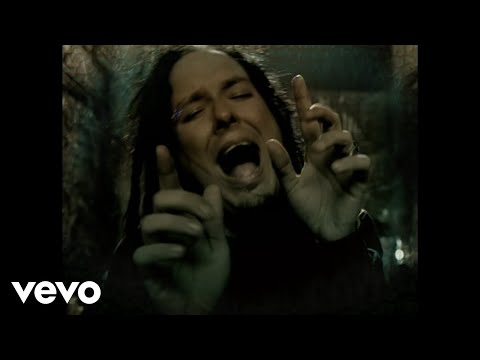 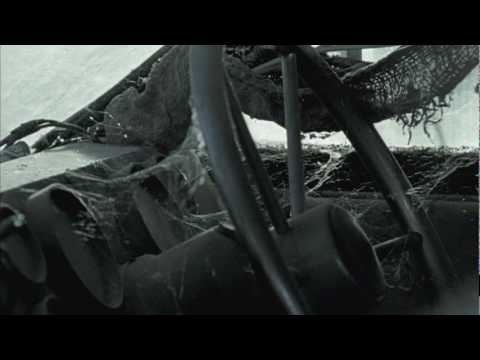 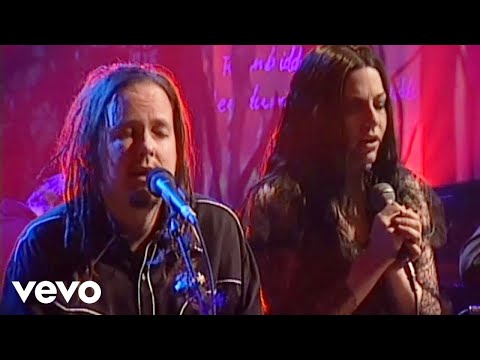 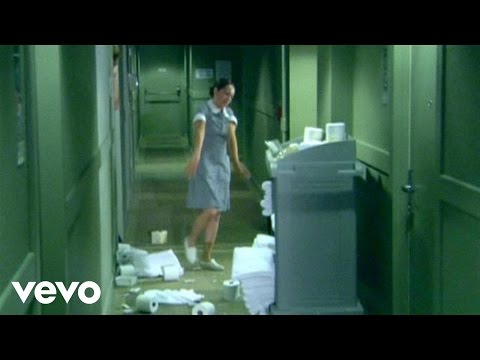 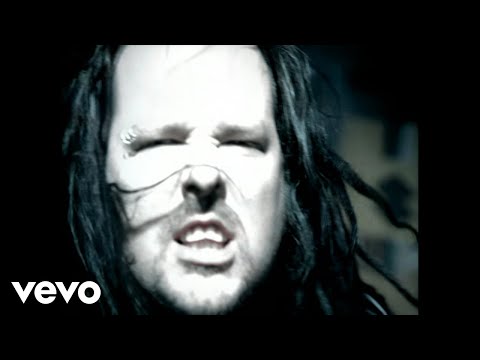 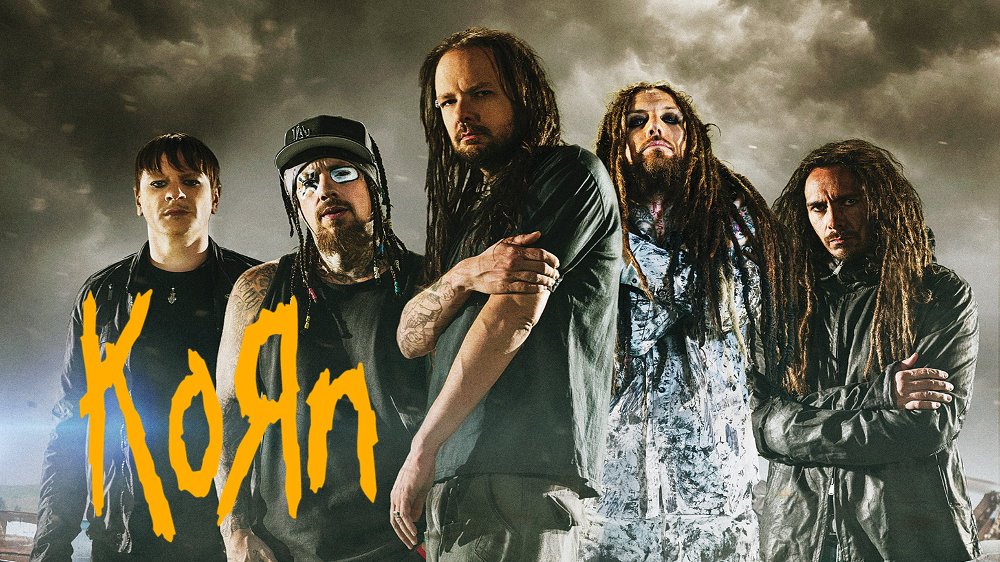 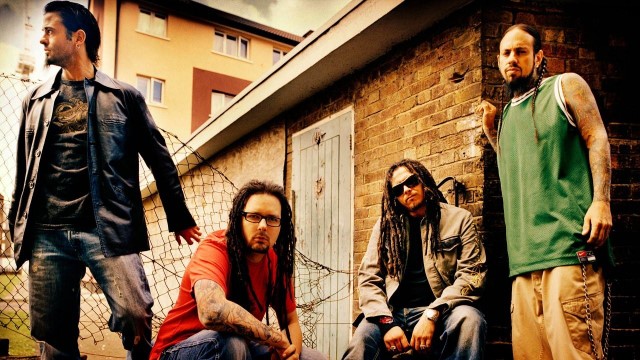 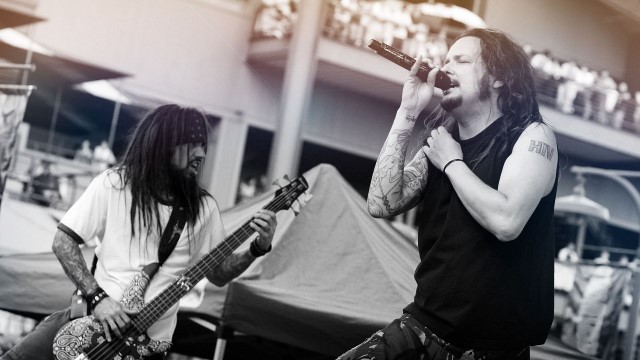 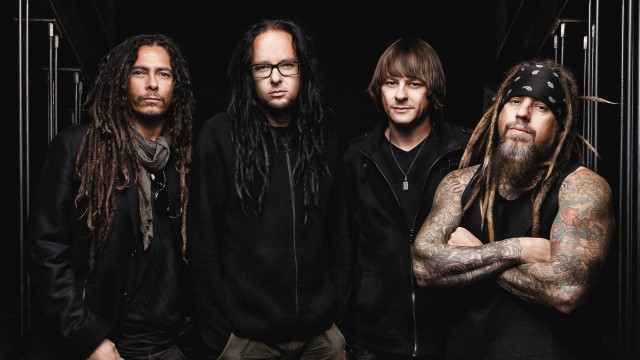