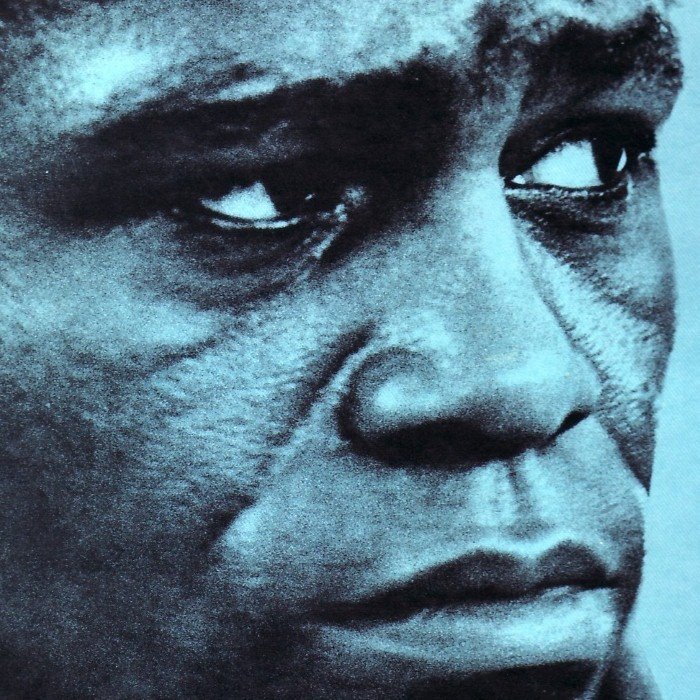 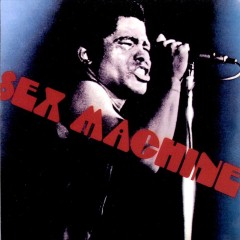 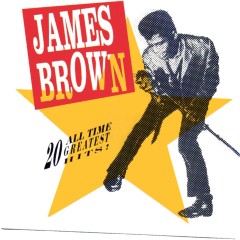 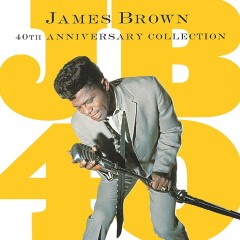 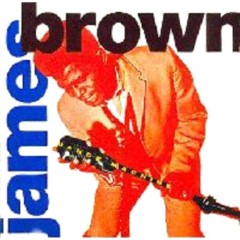 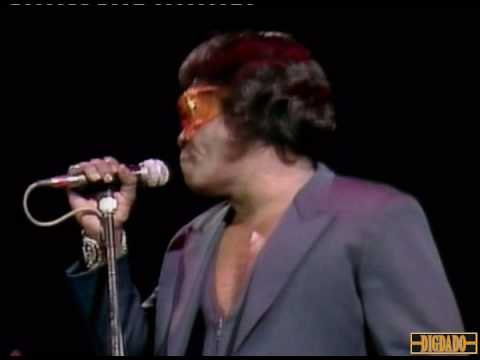 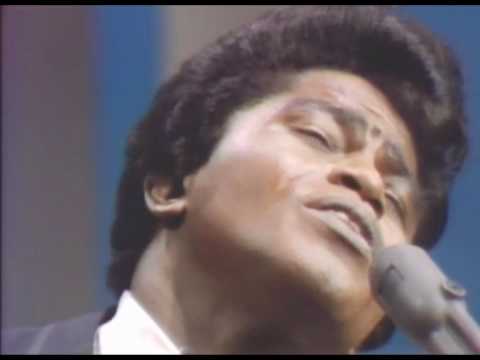 James Joseph Brown (May 3, 1933 - December 25, 2006) was an American singer, songwriter, musician, and recording artist. He is the originator of funk music and is a major figure of 20th century popular music and dance.
In a career that spanned six decades, Brown profoundly influenced the development of many different musical genres. Brown moved on a continuum of blues and gospel-based forms and styles to a profoundly "Africanized" approach to music making. Brown performed in concerts, first making his rounds across the Chitlin' Circuit, and then across the country and later around the world, along with appearing in shows on television and in movies. Although he contributed much to the music world through his hitmaking, Brown holds the record as the artist who charted the most singles on the Billboard Hot 100 without ever hitting number one on that chart.
For many years, Brown's touring show was one of the most extravagant productions in American popular music. At the time of Brown's death, his band included three guitarists, two bass guitar players, two drummers, three horns and a percussionist. The bands that he maintained during the late 1960s and 1970s were of comparable size, and the bands also included a three-piece amplified string section that played during ballads. Brown employed between 40 and 50 people for the James Brown Revue, and members of the revue traveled with him in a bus to cities and towns all over the country, performing upwards of 330 shows a year with almost all of the shows as one-nighters. In 1986, he was inducted into the Rock and Roll Hall of Fame and in 1990 into the Songwriters Hall of Fame.
Brown died on Christmas Day, December 25, in 2006 from heart failure after becoming ill on December 23 and being hospitalized for hours. James Brown is buried in Beech Island, South Carolina. 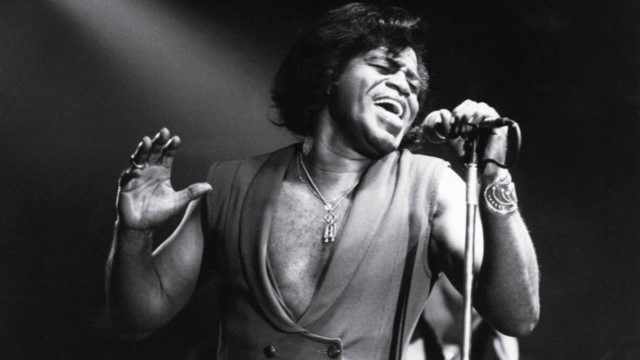 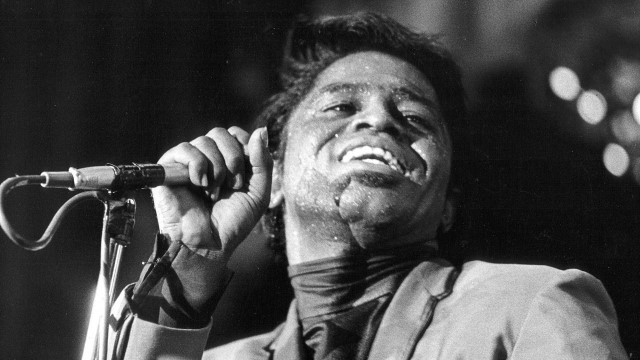 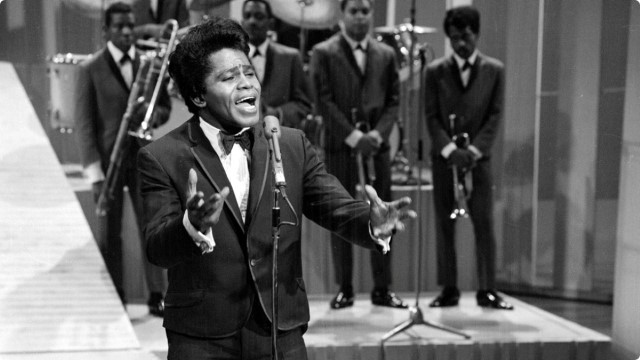