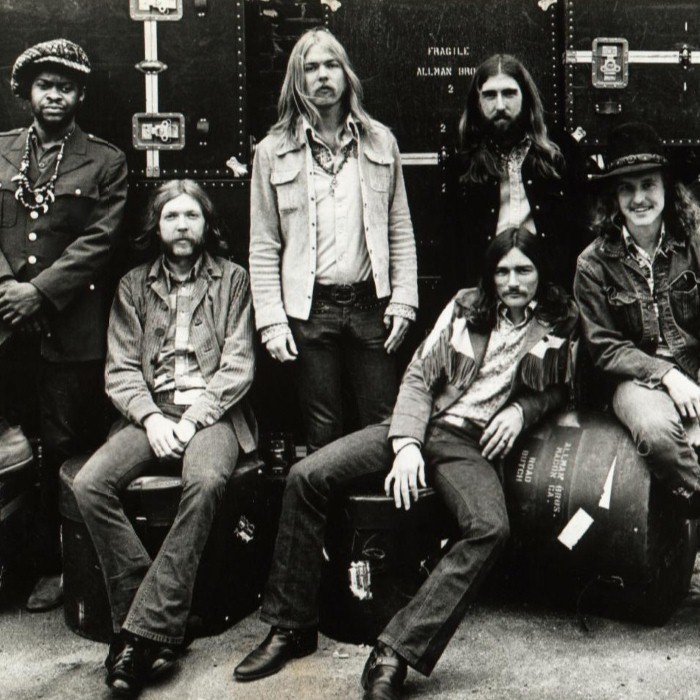 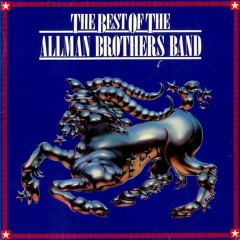 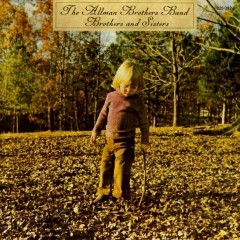 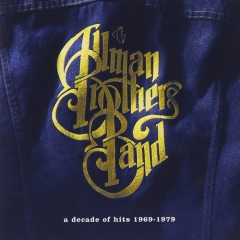 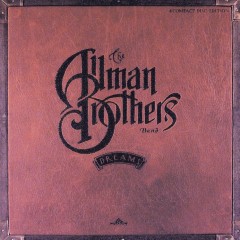 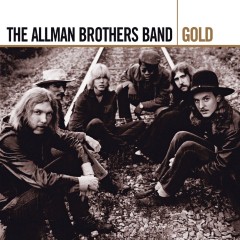 The Allman Brothers Band is an American rock/blues band once based in Macon, Georgia. The band was formed in Jacksonville, Florida, in 1969 by brothers Duane Allman (slide guitar and lead guitar) and Gregg Allman (vocals, organ, songwriting), who were supported by Dickey Betts (lead guitar, vocals, songwriting), Berry Oakley (bass guitar), Butch Trucks (drums), and Jai Johanny "Jaimoe" Johanson (drums). While the band has been called the principal architects of Southern rock, they also incorporate elements of blues, jazz, and country music, and their live shows have jam band-style improvisation and instrumental songs.

The band achieved its artistic and commercial breakthrough in 1971 with the release of At Fillmore East, featuring extended renderings of their songs "In Memory of Elizabeth Reed" and "Whipping Post" and often considered one of the best live albums ever made. George Kimball of Rolling Stone magazine hailed them as "the best damn rock and roll band this country has produced in the past five years." A few months later, group leader Duane Allman was killed in a motorcycle accident. The group survived that and the death of bassist Oakley in another motorcycle accident a year later; with replacement members Chuck Leavell and Lamar Williams, the Allman Brothers Band achieved its peak commercial success in 1973 with the album Brothers and Sisters and the hit single "Ramblin' Man". Internal turmoil overtook the band soon after; the group dissolved in 1976, reformed briefly at the end of the decade with additional personnel changes, and dissolved again in 1982.

In 1989, the group reformed with some new members and has been recording and touring since. A series of personnel changes in the late 1990s was capped by the departure of Betts. The group found stability during the 2000s with bassist Oteil Burbridge, Warren Haynes and Derek Trucks, (the nephew of their drummer), serving as its guitarists, and became renowned for their month-long string of shows in New York City each spring. The band has been awarded eleven gold and five platinum albums between 1971 and 2005. 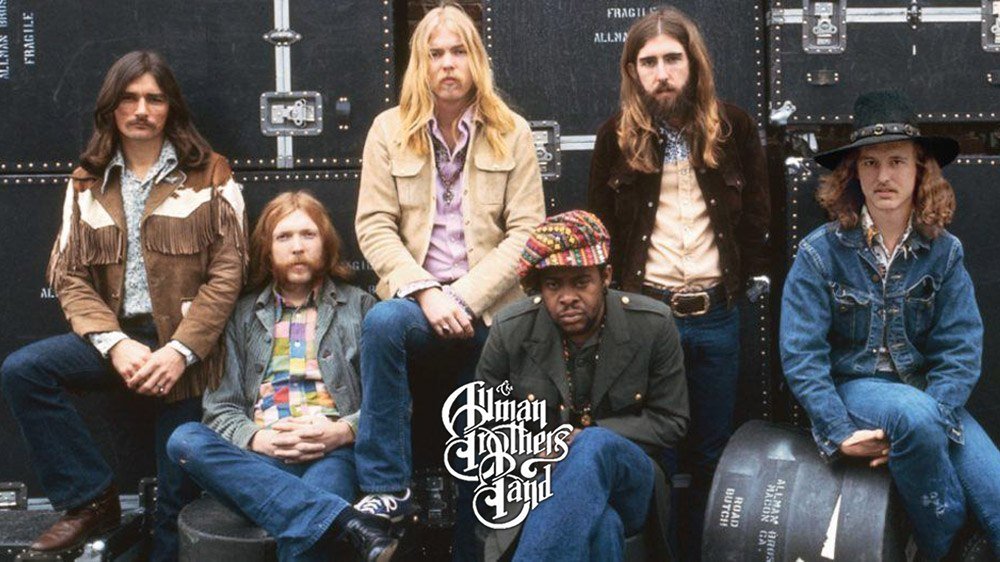 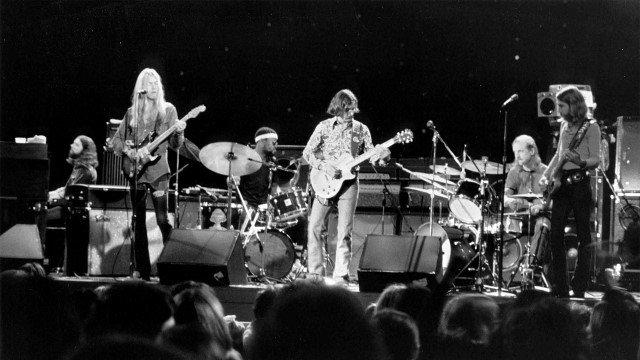 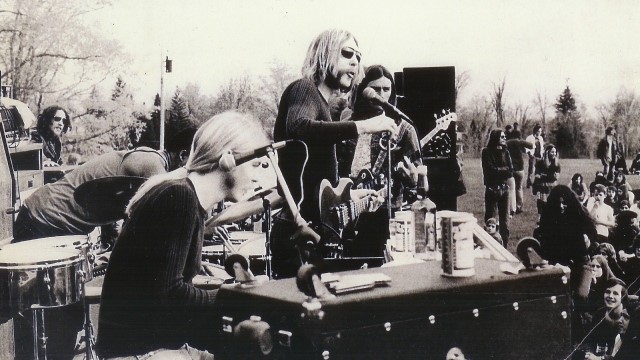 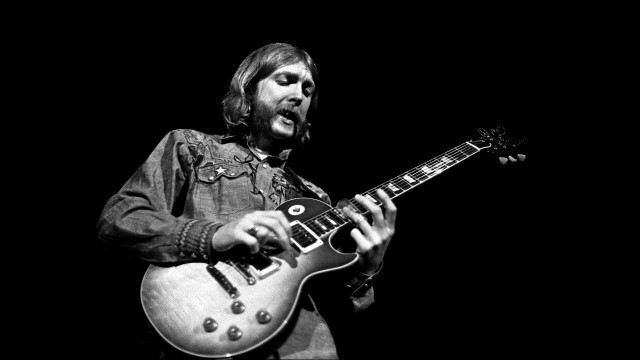