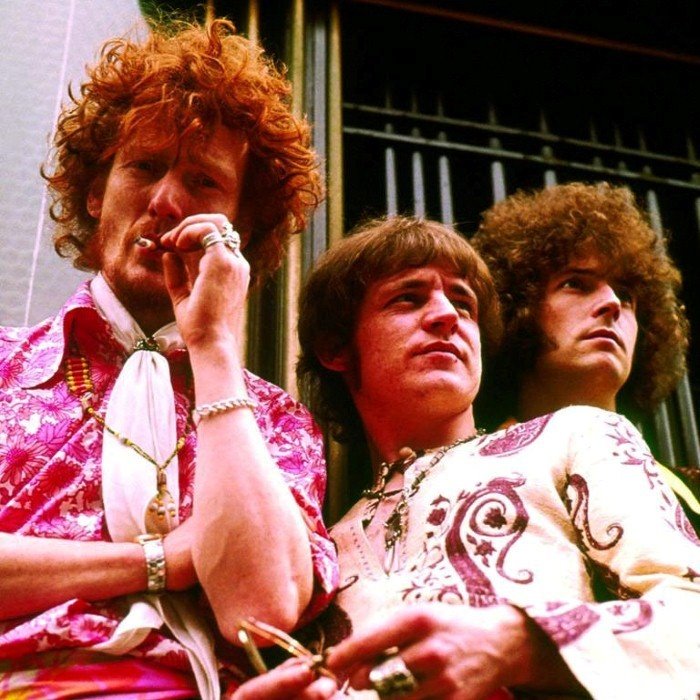 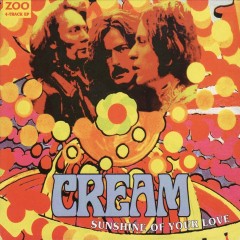 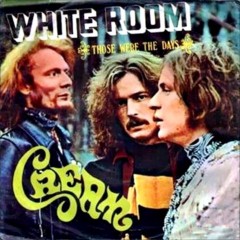 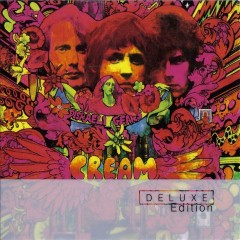 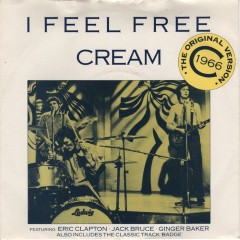 In the eyes of their audience, the three musicians in Cream represented the best players of their respective instruments - the "cream" of British rock musicianship, as it were. The blues-rock trio came together in 1966. Already, Clapton had attained recognition as Britain’s preeminent guitarist as a result of his tenure with the Yardbirds and John Mayall’s Bluesbreakers. Bassist Jack Bruce and drummer Ginger Baker boasted an impressive pedigree as well, having been the rhythm section for the Graham Bond Organization, a blues-jazz band fronted by organist-singer Bond.

Driven by thoughts of moving from straight blues into a new kind of pop music - one that took note of directions emerging from London’s underground scene - Baker approached Clapton about forming a band. Clapton’s sole proviso was that Jack Bruce must be the bassist. As rock’s first "supergroup" Cream aimed to break new ground, according to Clapton in an interview from that time, "What we want to do is anything that people haven’t done before" he said. In actuality, the group remained grounded in the blues while expanding the vocabulary of rock with extended improvisations during their live shows and forays into psychedelia on record.

Cream's debut album, Fresh Cream, mixed blues standards ("I’m So Glad", "Spoonful") with original compositions ("I Feel Free", "N.S.U."). On Disraeli Gears, the band's second album, the group dove headlong into a fanciful world of psychedelic sounds and textures while retaining a blues-rock underpinning. Cream ranks among the vanguard musicians of that genre with such mind-bending numbers as "Tales of Brave Ulysses" and "Sunshine of Your Love." Wheels of Fire, a double album from 1968, displayed the group’s split personality. One disc was given over to song-oriented studio recordings (e.g. "White Room"), while the other consisted of live tracks (including their definitive rock version of Robert Johnson’s "Crossroads") recorded at the Fillmore in San Francisco.

In July 1968, Cream announced they were disbanding at the end of the year. They played their farewell show on November 26, 1968, at London’s Albert Hall, and released the album Goodbye two months later. During Cream's brief two-year history, the group of singularly gifted musicians made groundbreaking music and epitomized the questing spirit of their art. "Eric, Ginger and I wanted to turn each other on", Jack Bruce said later. "The only good music is when good musicians play for each other. I believe that’s what made Cream so different from the other rock groups." 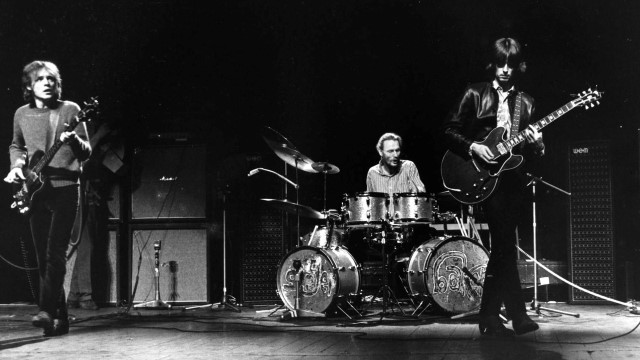 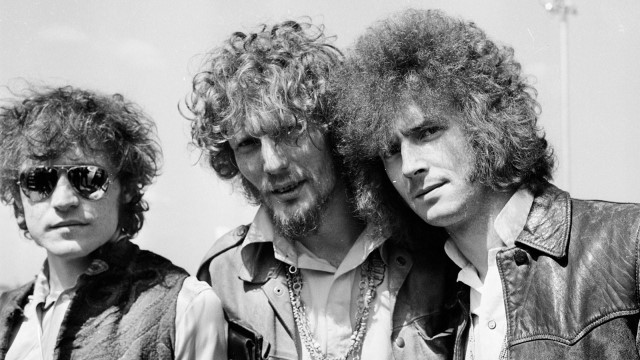 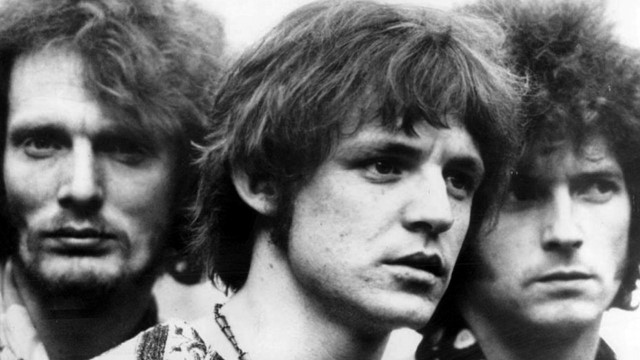