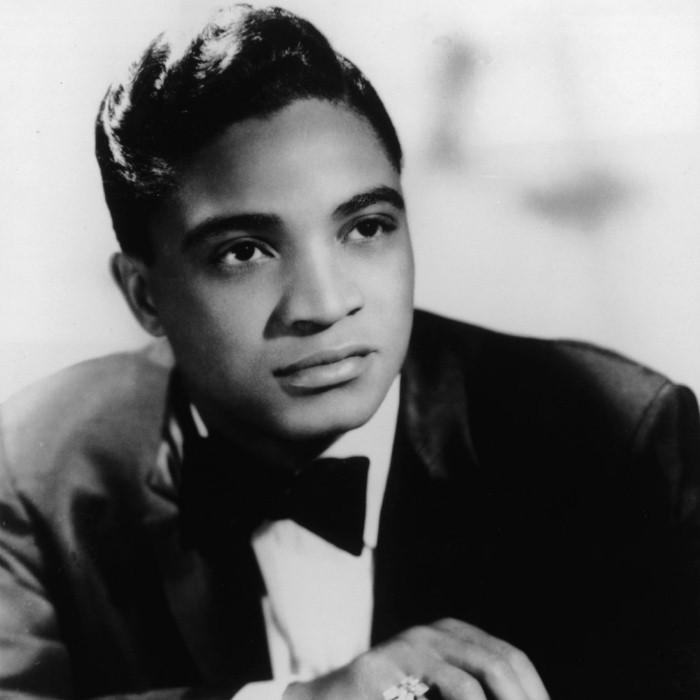 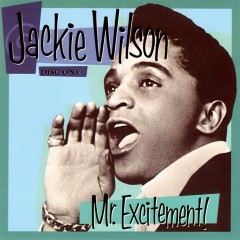 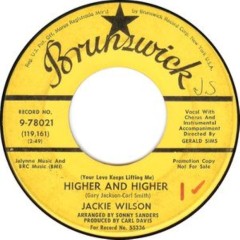 Jack Leroy "Jackie" Wilson, Jr. (June 9, 1934 - January 21, 1984) was an American singer and performer. Known as "Mr. Excitement", Wilson was important in the transition of rhythm and blues into soul. He was considered a master showman, one of the most dynamic and influential singers and performers in R&B and rock history. Gaining fame in his early years as a member of the R&B vocal group Billy Ward and His Dominoes, he went solo in 1957 and recorded over 50 hit singles that spanned R&B, pop, soul, doo-wop and easy listening. During a 1975 benefit concert, he collapsed on-stage from a heart attack and subsequently fell into a coma that persisted for nearly nine years until his death in 1984. By this time, he had become one of the most influential artists of his generation.
A two-time Grammy Hall of Fame Inductee, Jackie Wilson was inducted to the Rock and Roll Hall of Fame in 1987. In 2004, Rolling Stone magazine ranked Jackie Wilson #69 on their list of the 100 Greatest Artists of All Time. 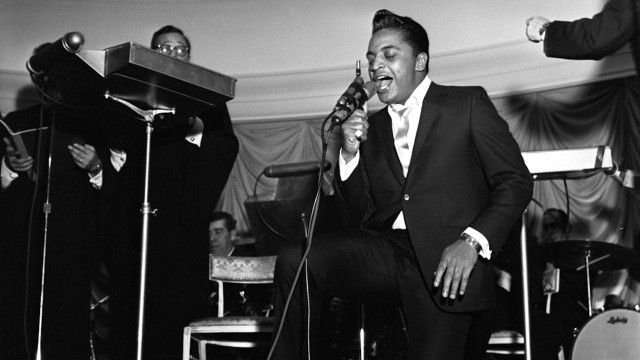 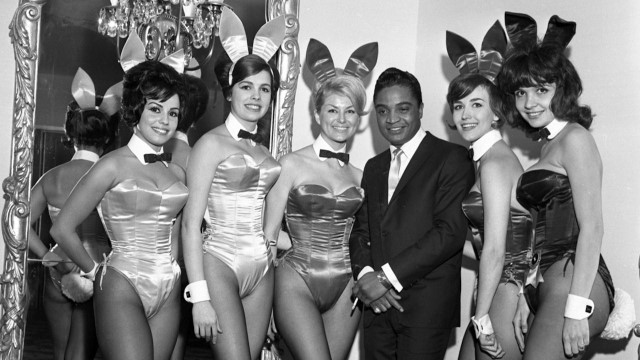 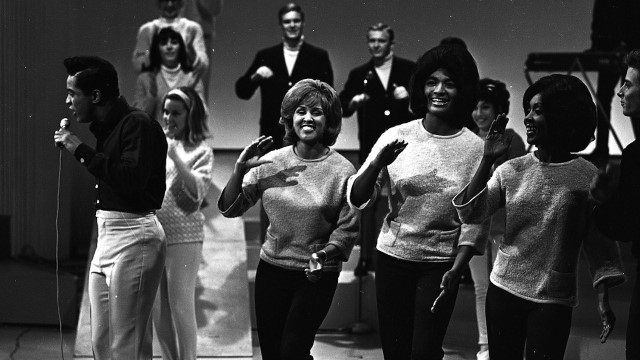