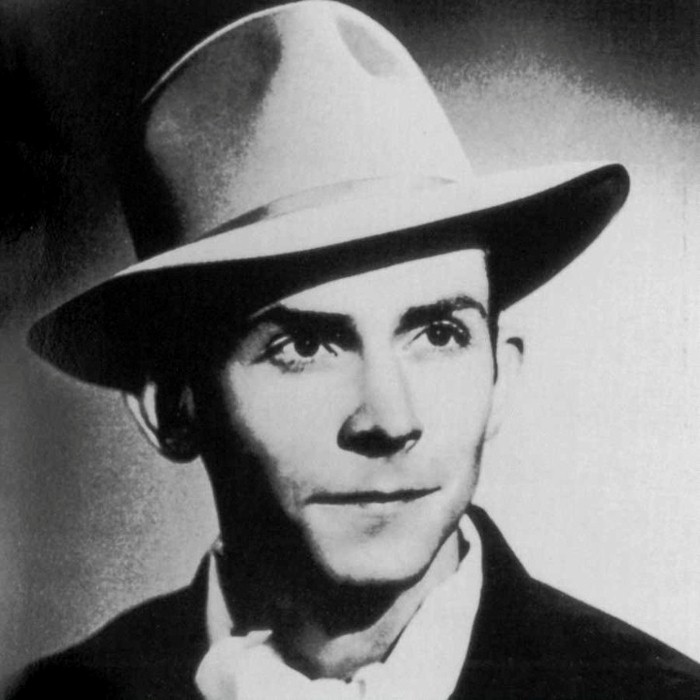 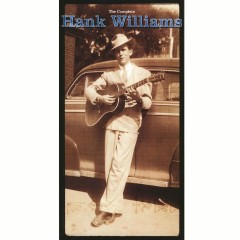 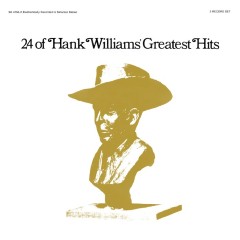 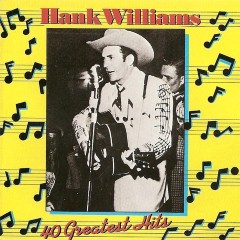 Hank Williams, born Hiram King Williams, was an American singer-songwriter and musician regarded as one of the most important country music artists of all time. Williams recorded 35 singles (five released posthumously) that would place in the Top 10 of the Billboard Country & Western Best Sellers chart, including 11 that ranked number one.

Born in Mount Olive, Butler County, Alabama, Williams moved to Georgiana, where he met Rufus Payne, a black street performer who gave him guitar lessons in exchange for meals or money. Payne had a major influence on Williams's later musical style. During this time, Williams informally changed his name to Hank, believing it to be a better name for country music. After moving to Montgomery, Williams began his career in 1937 when WSFA radio station producers hired him to perform and host a 15-minute program. He formed as backup the Drifting Cowboys band, which was managed by his mother, and dropped out of school to devote all of his time to his career.

When several of his band members were conscripted to military service during World War II, Williams had trouble with their replacements and started drinking heavily, causing WSFA to dismiss him. Williams eventually married Audrey Sheppard, who became his manager for nearly a decade. After recording "Never Again" and "Honky Tonkin'" with Sterling Records, he signed a contract with MGM Records. In 1948 he released "Move it on Over," which became a hit, and also joined the Louisiana Hayride radio program. In 1949, he released a cover of "Lovesick Blues," which carried him into the mainstream of music. After an initial rejection, Williams joined the Grand Ole Opry. He had 11 number one songs between 1948 and 1953, though he was unable to read or notate music to any significant degree. Among the hits he wrote were "Your Cheatin' Heart," "Hey, Good Lookin'," and "I'm So Lonesome I Could Cry."

During his last years Williams's consumption of alcohol, morphine and other painkillers severely compromised his professional and personal life. He divorced his wife and was dismissed by the Grand Ole Opry due to frequent drunkenness. Williams died suddenly in the early morning hours of New Years Day in 1953 at the age of 29 from heart failure brought on by pills and alcohol. Despite his short life, Williams has had a major influence on country music. The songs he wrote and recorded have been covered by numerous artists, many of whom have also had hits with the tunes, in a range of pop, gospel, blues and rock styles. 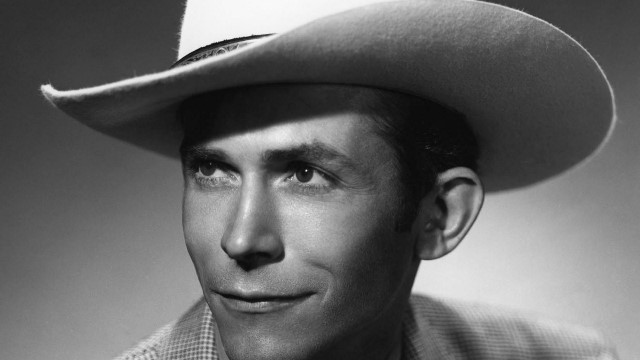 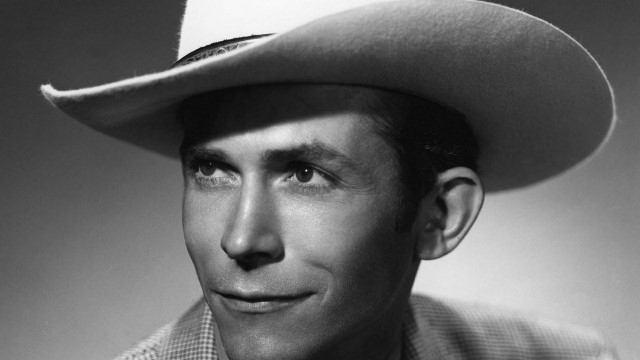