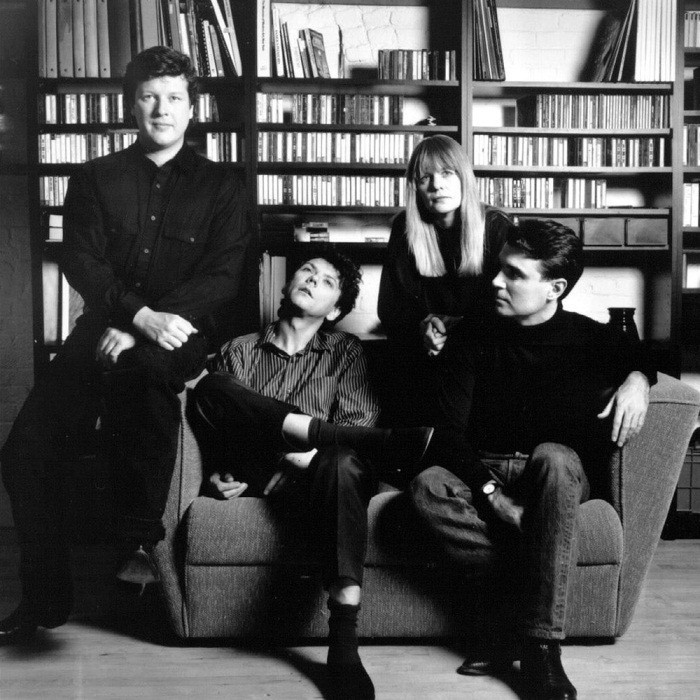 More Songs About Buildings and Food (1978) 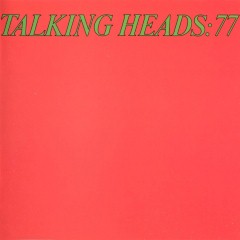 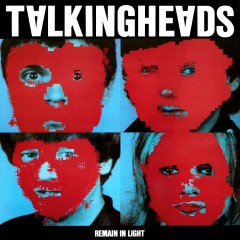 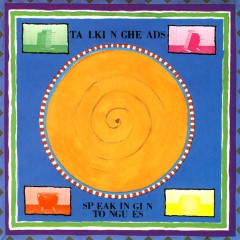 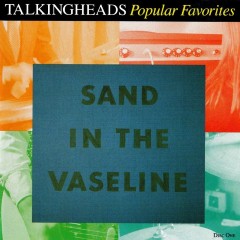 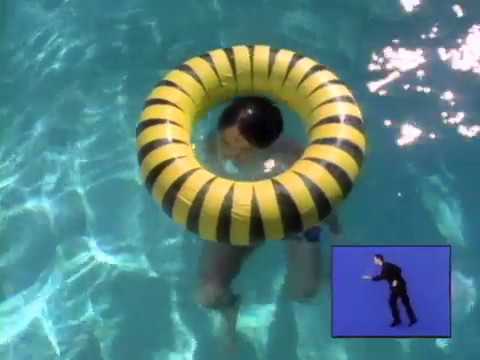 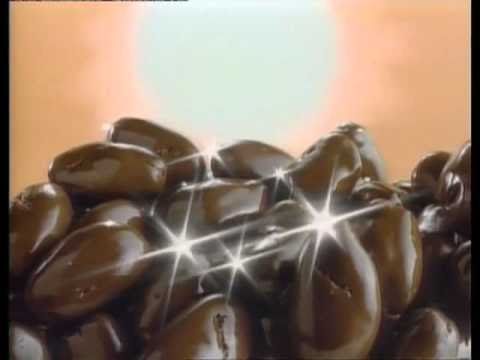 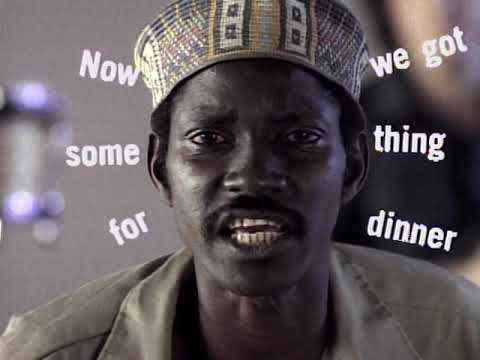 Talking Heads was an American New Wave and avant-garde band formed in 1975 in New York City and active until 1991. The band comprised David Byrne, Chris Frantz, Tina Weymouth and Jerry Harrison. Auxiliary musicians also regularly made appearances in concert and on the group's albums. The New Wave style of Talking Heads combined elements of punk, art rock, avant-garde, pop, funk, world music, and Americana. Frontman and songwriter David Byrne contributed whimsical, esoteric lyrics to the band's songs, and emphasized their showmanship through various multimedia projects and performances.
Critic Stephen Thomas Erlewine describes Talking Heads as being "one of the most critically acclaimed bands of the '80s, while managing to earn several pop hits." In 2002, the band was inducted into the Rock and Roll Hall of Fame. Four of the band's albums appeared on Rolling Stone magazine's 2003 list of the 500 Greatest Albums of All Time, and the Channel 4 100 Greatest Albums poll listed one album (Fear of Music) at number 76. On a 2011 update of Rolling Stone's "100 Greatest Artists of All Time", the band was ranked at #100. 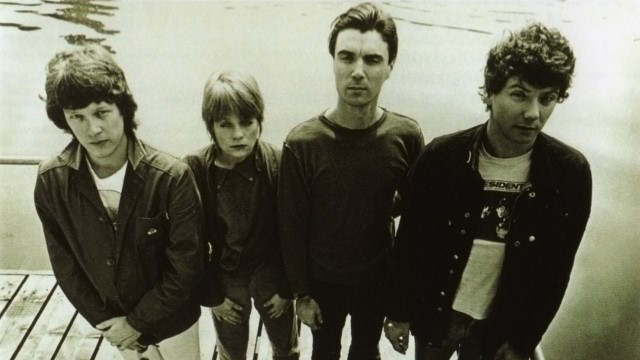 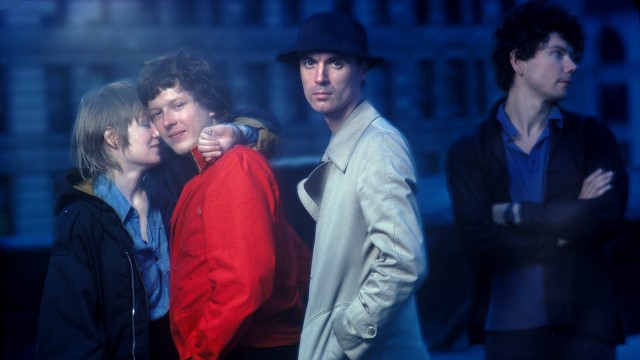