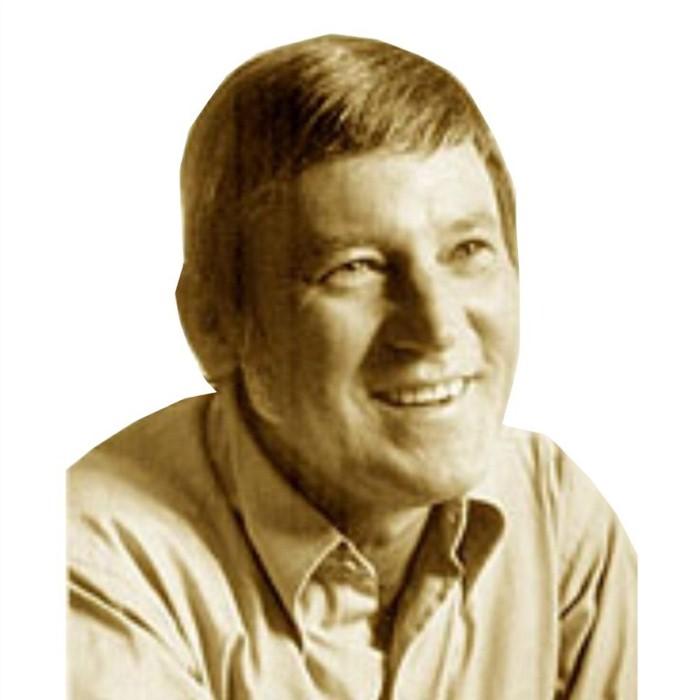 In 1959 he started The Ray Conniff Singers (12 women and 13 men) and released the album It's the Talk of the Town. This group brought him the biggest hit he ever had in his career: Somewhere My Love (1966). The lyrics of the album's title selection were written to the music of "Lara's Theme" from the film Doctor Zhivago, and the result was a top 10 single in the US. The album also reached the US top 20 and went platinum, and Conniff won a Grammy. The single and album reached high positions in the international charts (a.o. Australia, Germany, Great Britain, Japan) as well. Also extraordinarily successful was the first of four Christmas albums by the Singers, Christmas with Conniff (1959). Nearly 50 years after its release, in 2004, Conniff was posthumously awarded with a platinum album/CD. Other well-known releases by the Singers included Ray Conniff's Hawaiian album (1967), featuring the hit song "Pearly Shells;" and Bridge Over Troubled Water (1970), which included Coniff's original composition "Someone," and remakes of such hits as "All I Have to do is Dream," "I'll Never Fall in Love Again," and "Something."

Musically different highlights in Conniff's career are two albums he produced in cooperation with Billy Butterfield, an old friend from earlier swing days. Conniff Meets Butterfield (1959) featured Butterfield's solo trumpet and a small rhythm group; Just Kiddin' Around (after a Conniff original composition from the 1940s), released 1963, featured additional trombone solos by Ray himself. Both albums are pure light jazz and did not feature any vocals. 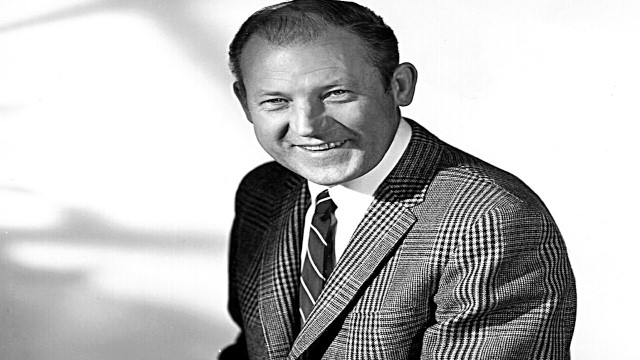 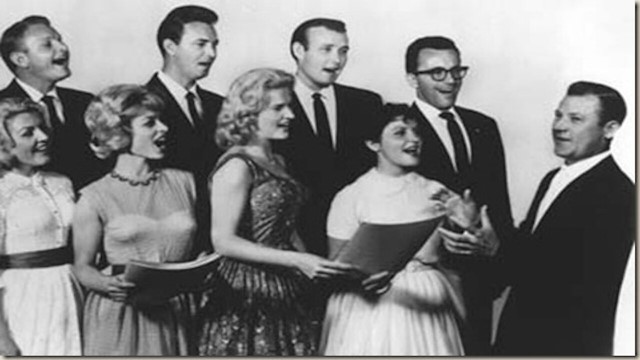 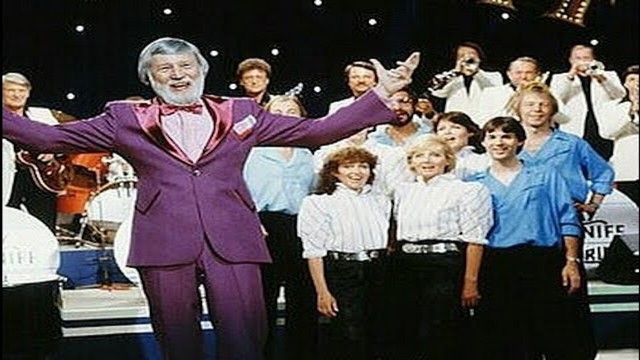 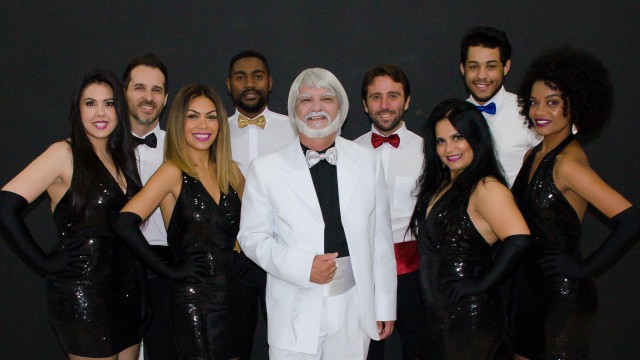