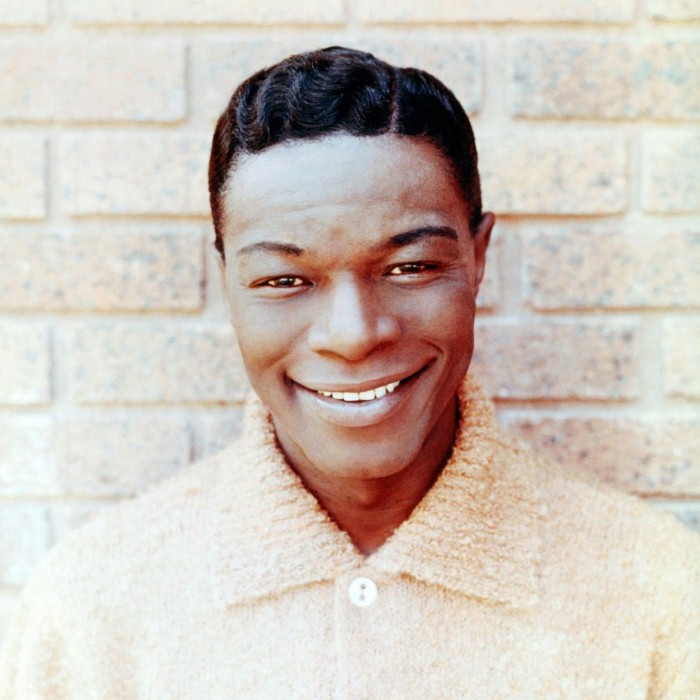 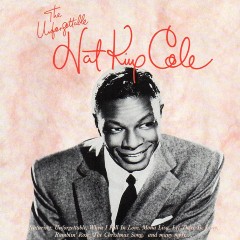 Nathaniel Adams Coles (March 17, 1919 - February 15, 1965), known professionally as Nat King Cole, was an American musician who first came to prominence as a leading jazz pianist. He owes most of his popular musical fame to his soft baritone voice, which he used to perform in big band and jazz genres. He was one of the first black Americans to host a television variety show, and has maintained worldwide popularity since his death.
Nathaniel Adams Coles was born in Montgomery, Alabama, on Saint Patrick's Day (March 17) in 1919. When he was 4, he and his family moved to Chicago, Illinois, where his father, Edward Coles, became a Baptist minister. Cole learned to play the organ from his mother, Perlina Coles, the church organist. His first performance was of "Yes! We Have No Bananas" at age four. He began formal lessons at 12, eventually learning not only jazz and gospel music, but also European classical music, performing, as he said, "from Johann Sebastian Bach to Sergei Rachmaninoff".
Cole had three brothers: Eddie, Ike, and Freddy Coles. His half-sister, Joyce Coles, married Robert Doak, of Robert Doak & Associates, Inc., art suppliers.
The family lived in the Bronzeville neighborhood of Chicago. Cole would sneak out of the house and hang around outside the clubs, listening to artists such as Louis Armstrong, Earl Hines, and Jimmie Noone. He participated in Walter Dyett's renowned music program at DuSable High School.
Inspired by the performances of Earl Hines, Cole began his performing career in the mid 1930s while still a teenager, adopting the name "Nat Cole". His older brother, Eddie, a bass player, soon joined Cole's band, and they made their first recording in 1936 under Eddie's name. They also were regular performers at clubs. Cole, in fact, acquired his nickname, "King", performing at one jazz club, a nickname presumably reinforced by the otherwise unrelated nursery rhyme about Old King Cole. He also was a pianist in a national tour of Broadway theatre legend Eubie Blake's revue, "Shuffle Along". When it suddenly failed in Long Beach, California, Cole decided to remain there. He would later return to Chicago in triumph to play such venues as the famed Edgewater Beach Hotel. 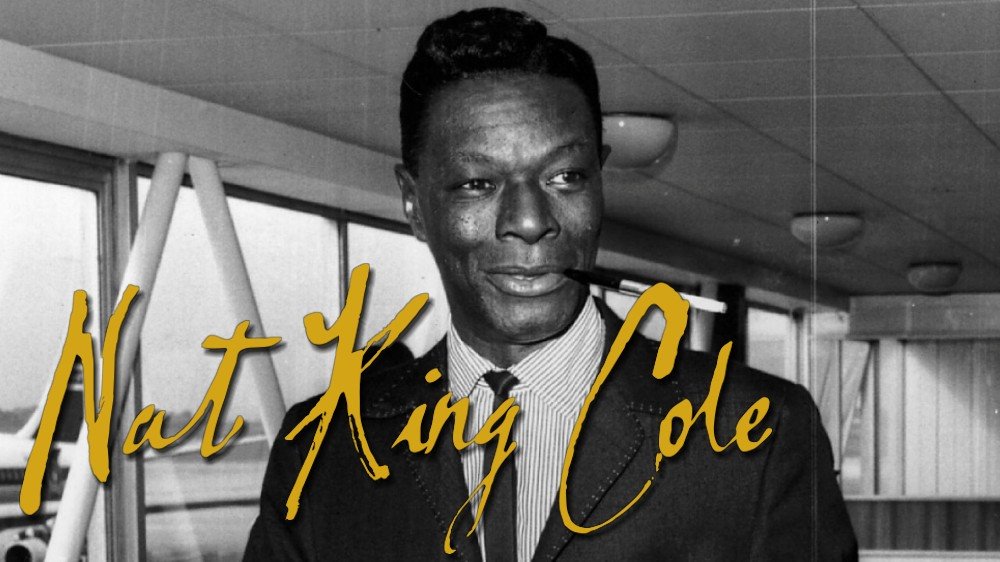 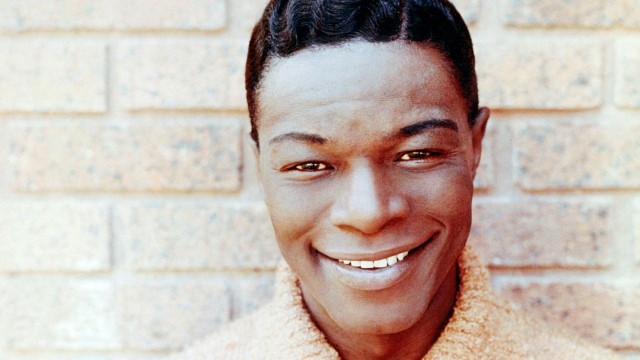 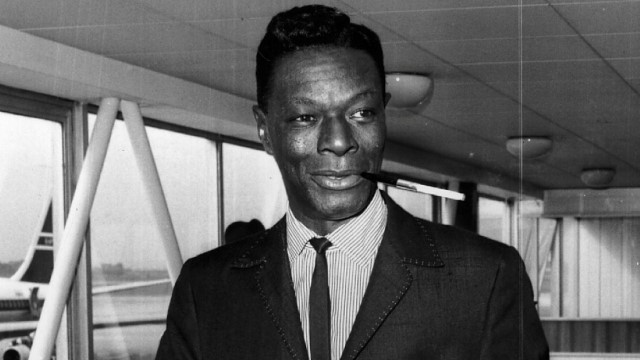 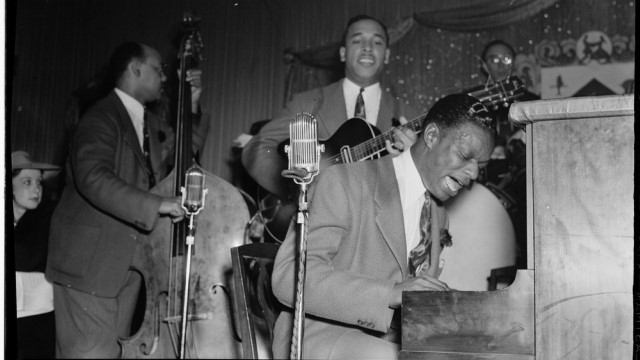