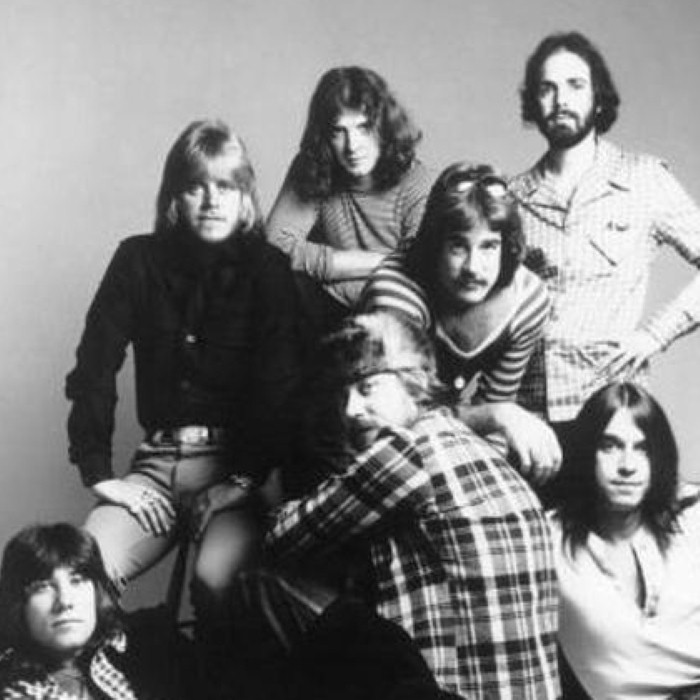 The Chicago Story: The Complete Greatest (2002) 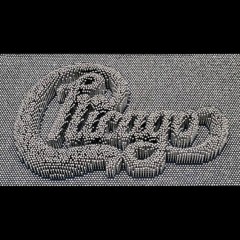 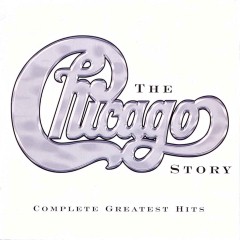 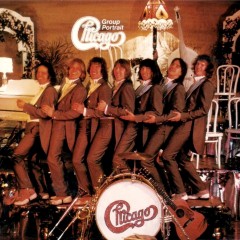 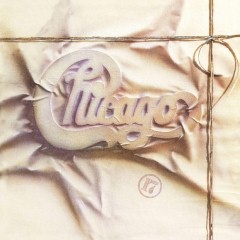 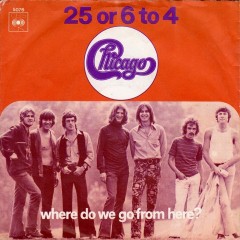 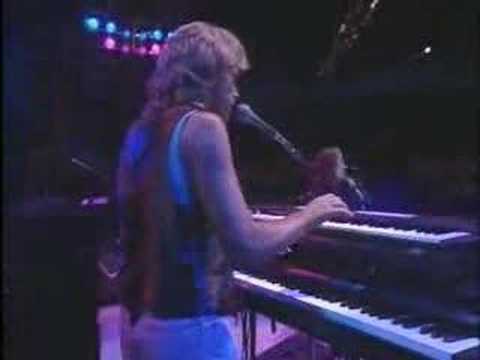 Chicago is an American rock band formed in 1967 in Chicago, Illinois. The self-described "rock and roll band with horns" began as a politically charged, sometimes experimental, rock band and later moved to a predominantly softer sound, generating several hit ballads. They had a steady stream of hits throughout the 1970s and 1980s. Second only to The Beach Boys in Billboard singles and albums chart success among American bands, Chicago is one of the longest-running and most successful rock groups in history.

According to Billboard, Chicago was the leading US singles charting group during the 1970s. They have sold over 38 million units in the US, with 22 gold, 18 platinum, and 8 multi-platinum albums. Over the course of their career they have had five number-one albums and 21 top-ten singles.
The original band membership consisted of saxophonist Walter Parazaider, guitarist Terry Kath, drummer Danny Seraphine, trombonist James Pankow, trumpet player Lee Loughnane, and keyboardist/singer Robert Lamm. Parazaider, Kath, Seraphine, Pankow and Loughnane met in 1967 while students at DePaul University. Lamm was recruited from Roosevelt University. The group of six called themselves "The Big Thing", and continued playing top 40 hits. Realizing the need for a tenor to complement baritone Lamm and Kath, they added local tenor and bassist Peter Cetera.

Jimi Hendrix once told Parazaider, "Jeez, your horn players are like one set of lungs and your guitar player is better than me."

While gaining some success as a cover band, the group began working on original songs. In June 1968, they moved to Los Angeles, California under the guidance of their manager James William Guercio, and signed with Columbia Records. After signing with Guercio, The Big Thing changed their name to "Chicago Transit Authority".

Their first record (April 1969), the eponymous Chicago Transit Authority, is a double album, which is rare for a band's first release. It sold over one million copies by 1970, and was awarded a platinum disc. The album included a number of pop-rock songs – "Does Anybody Really Know What Time It Is?", "Beginnings", "Questions 67 and 68", and "I'm a Man" – which were later released as singles.

When the actual Chicago Transit Authority threatened legal action soon after the album's release, the band's name was shortened to Chicago. 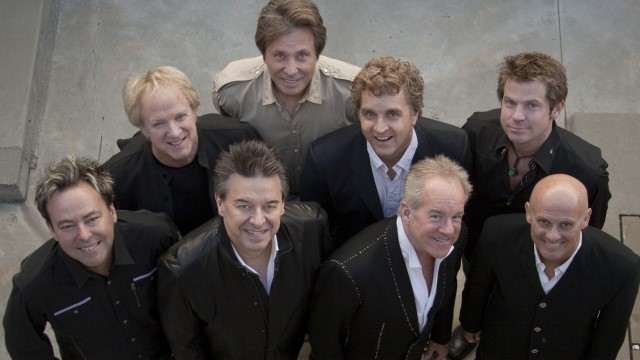 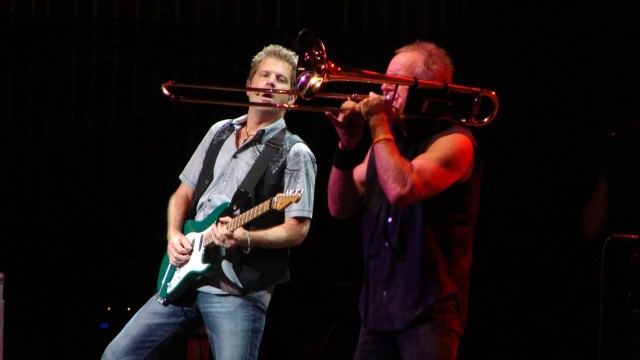 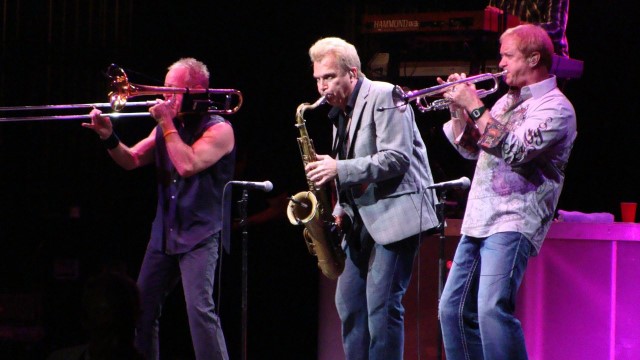