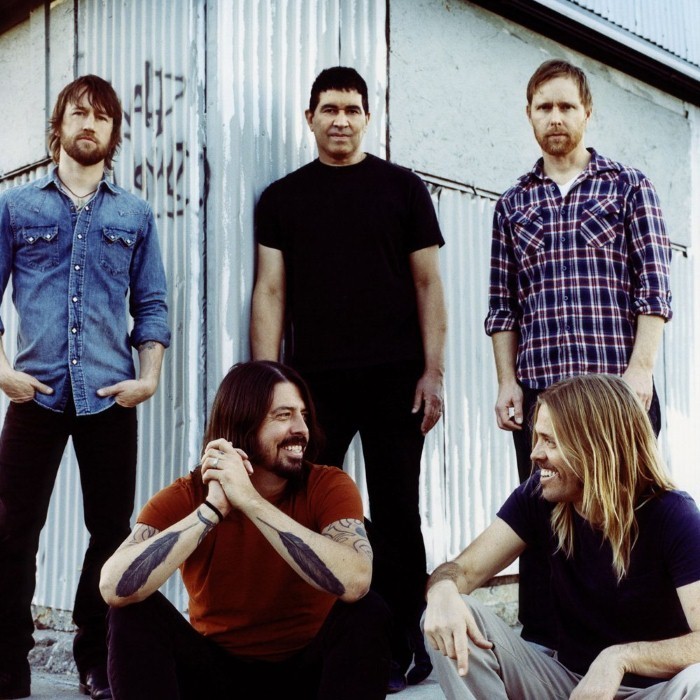 Foo Fighters - Best of You
6 x 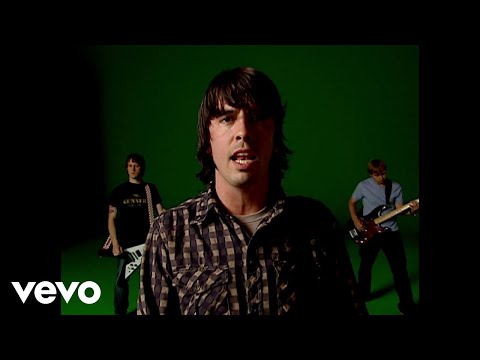 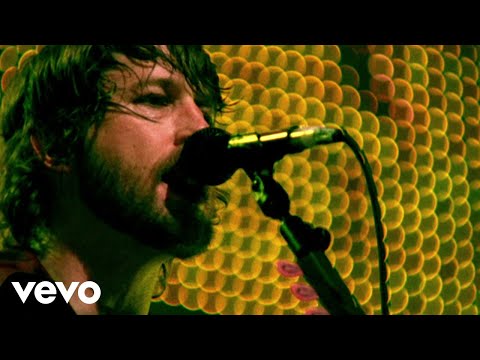 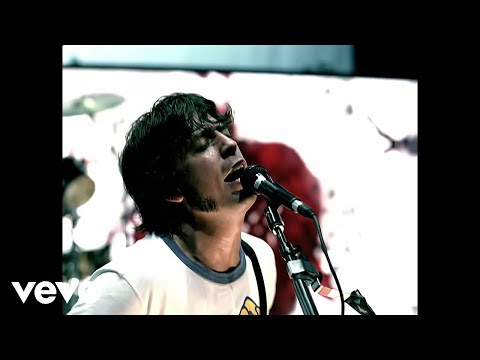 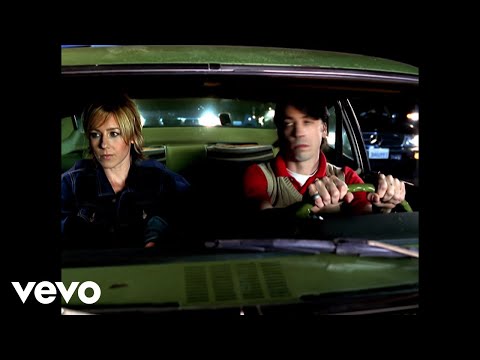 Foo Fighters are an American rock band formed in 1994 in Seattle, Washington. The band was founded by former Nirvana drummer Dave Grohl as a one-man project following the dissolution of Nirvana after the suicide of Kurt Cobain. The group took its name from foo fighter, a nickname coined by Allied aircraft pilots for UFOs and other aerial phenomena. Over the course of their career, Foo Fighters have won 12 Grammy Awards, including Best Rock Album four times. They were inducted into the Rock and Roll Hall of Fame in 2021, their first year of eligibility.

Prior to the release of Foo Fighters' 1995 debut album Foo Fighters, which featured Grohl as the only official member, Grohl recruited bassist Nate Mendel and drummer William Goldsmith, both formerly of Sunny Day Real Estate, as well as Nirvana touring guitarist Pat Smear. The band began with performances in Portland, Oregon. Goldsmith quit during the recording of their second album The Colour and the Shape (1997); most of the drum parts were re-recorded by Grohl. Smear departed soon afterward but appeared as a guest with the band frequently from 2005; he rejoined in 2010.

Smear and Goldsmith were replaced by Franz Stahl and Taylor Hawkins; Stahl was fired before the recording of the group's third album, There Is Nothing Left to Lose (1999). The band briefly continued as a trio until Chris Shiflett joined on guitar after the completion of There Is Nothing Left to Lose. Foo Fighters released their fourth album, One by One, in 2002. It was followed with the two-disc In Your Honor (2005), which was split between acoustic songs and heavier material. Foo Fighters released their sixth album, Echoes, Silence, Patience & Grace, in 2007.

For Foo Fighters' seventh studio album, Wasting Light (2011), produced by Butch Vig, Smear returned as a full member. Sonic Highways (2014) was released as the soundtrack to the television miniseries directed by Grohl. Concrete and Gold (2017) was the second Foo Fighters album to reach number one in the United States and their first studio album to feature longtime session and touring keyboardist Rami Jaffee as a full member. The band's tenth album, Medicine at Midnight (2021), was the last to feature Hawkins, who died in March 2022. 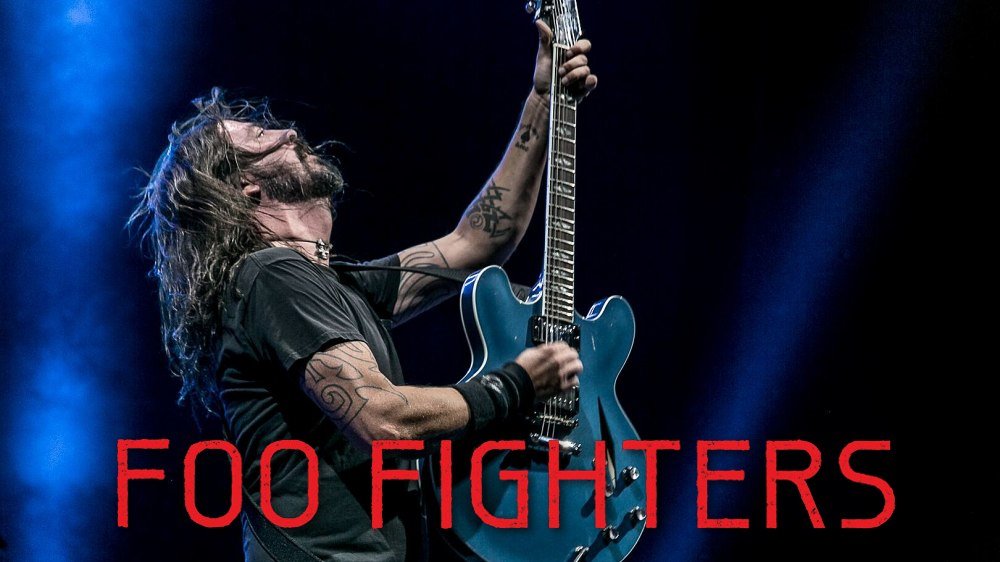 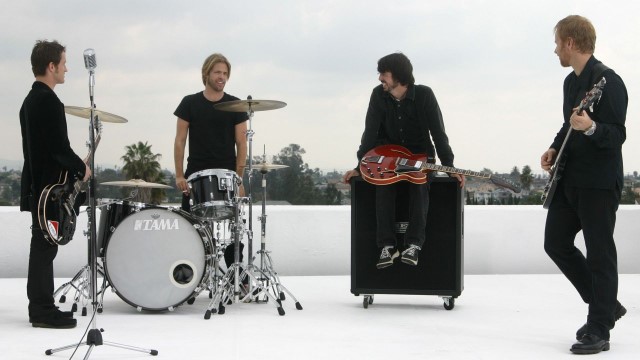 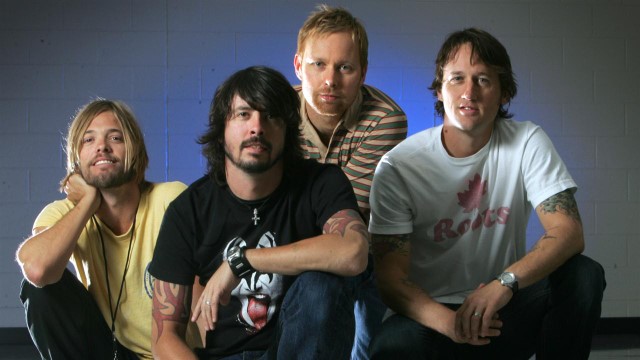 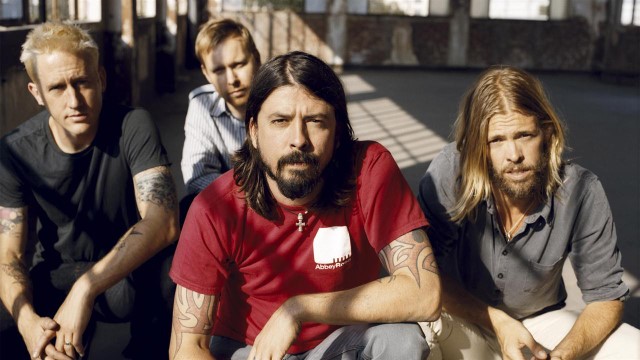 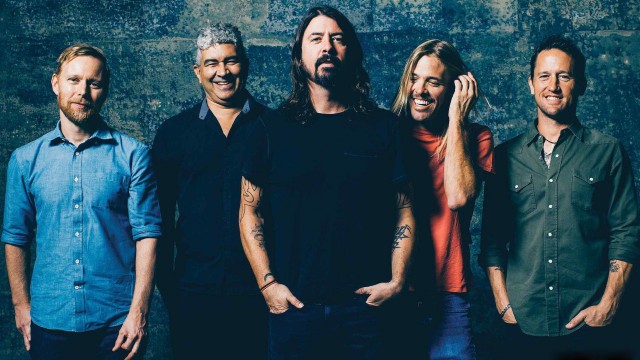 docwra says: 9 years ago
Definitely one of the best bands of our generation. Dave Grohl is a bit of a legend!

zag says: 9 years ago
Saw them at the Milton Keynes bowl with 80,000 other people. It was immense!