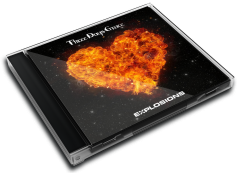 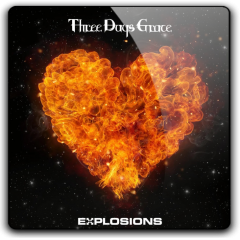 On March 1, 2021, the band confirmed that they were in the studio recording for their seventh studio album on Instagram.

On November 29, 2021, the band released a new single called "So Called Life" as the first single from their upcoming seventh studio album, Explosions, which is due to be released on May 6, 2022.