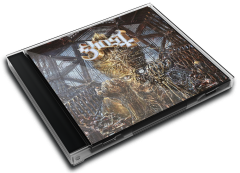 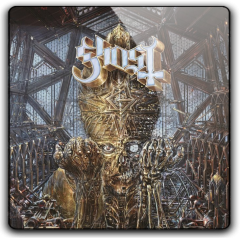 Impera (stylized in all-caps as IMPERA) is the fifth studio album by the Swedish rock band Ghost. It was released on 11 March 2022 and was produced by Klas Åhlund.

Impera is themed mainly on "the rise and fall of empires". It is described to take place hundreds of years forward from the 14th century Europe Black Plague era of Ghost's previous album, Prequelle.

The cover art by Zbigniew Bielak is a reference to English occultist Aleister Crowley.