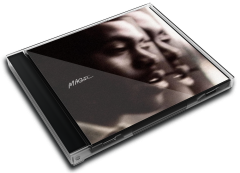 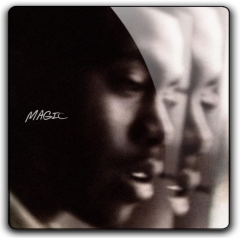 Magic is the fifteenth studio album by American rapper Nas. It was released on December 24, 2021, through Mass Appeal Records. It serves as the third consecutive Nas album that is produced by Hit-Boy, following King's Disease and King's Disease II. The album features guest appearances from ASAP Rocky and DJ Premier.

Background
On December 23, 2021, Nas announced the album, revealing the title, artwork, and tracklist. On the song "Ugly", Nas confirmed the third installment of King's Disease, saying "KD3 on the way, this just to feed the buzz."