The Direction of Last Things 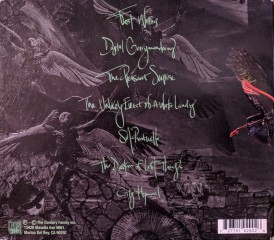 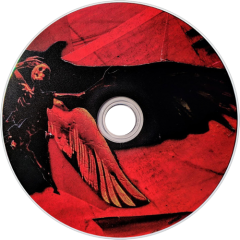 The Direction of Last Things is the fifth studio album by American progressive metal band Intronaut. The album was announced in August 2015 and released through Century Media on November 13, 2015. Singles “Fast Worms” and “Digital Gerrymandering” were released in September and October of 2015, respectively. The album was recorded and produced by Josh Newell with mixing by Devin Townsend.